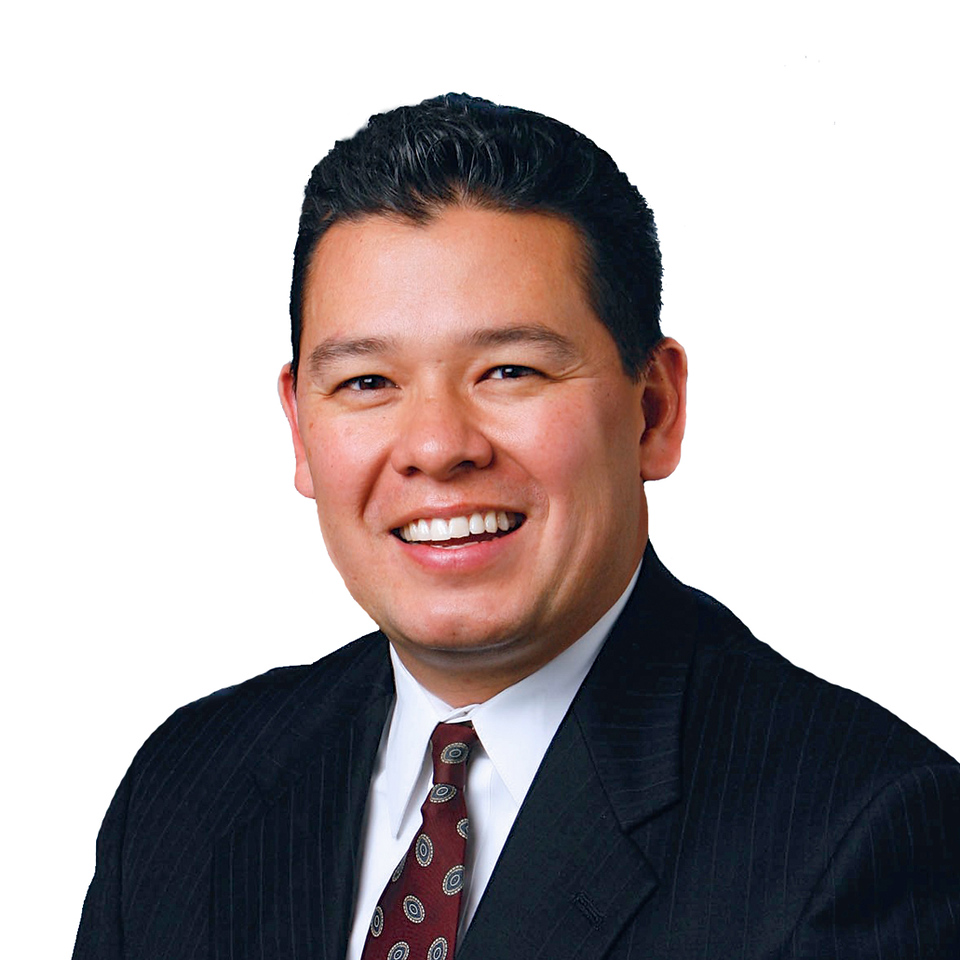 In 1991, Tom began his sports career as a summer sales intern with the Chicago Bulls before being hired by the Chicago White Sox. In 1995 he took a position at Elite Marketing as the Manager of Sports Marketing and Sales and before his return to the White Sox, Tom took the Director of Marketing and Advertising position at Balmoral Park Racetrack in 1997.

In 1999, Tom returned to the Chicago White Sox, as Manager of Ticket Sales, where he was responsible for the implementation of all sales strategies as they pertained to ticket sales and service. In 2004, he added premium seating to his responsibilities and was elevated to Senior Director of Ticket Sales. He has developed and overseen the creation of the Magellan Scout Seats, Guaranteed Rate Home Plate Club, The CIBC Fan Deck, Warning Track and Bullpen Party Porch areas.

In 2017, Tom left the White Sox after 23 seasons to become the Senior V.P. of Business Operations at the Chicago Dogs, a new minor league baseball team in Rosemont, Illinois. The Chicago Dogs participate in the American Association of Independent Professional Baseball League and are one of 12 teams competing for the league championship in 2018.

In 2018, moved on to become the Chief Operating Officer at Incentivefox Marketing Solutions in suburban Chicago.  Incentivefox is a marketing firm that provides a best-in-class, customizable sales referral platform to reward and track leads generated by targeted sales programs. Their multi-solution technology automates enrollment, tracking, and reward management for customers and employees at a low acquisition cost. Using digital, mobile and incentive marketing products, they make it easy to grow client business using behavior as a model for growth.

Tom and his wife, Mary, have been together for over 20 years. He has an 18-year-old daughter, Grace, who will be attending the University of Wisconsin-Madison as a freshman in the fall and 15-year-old son, Ryan who will be a sophomore in high school.

LAST CHANCE: Be sure to take advantage of our early pricing discount. General Admission starts at only $49, so get your badges NOW before prices increase THIS SUNDAY, November 1st! #NSFHolidaySummit

Our Fall Newswire is HERE! Virtually flip through our latest issue to learn more about the quickly-approaching Virtual Holiday Summit's all-star line up of speakers, agenda, pricing packages and additional information for our Summit Series events!

TONIGHT WE are going live with @LWB21!

Laura is a marketing manager with @PGATOUR and a committee member for @NatlSportsForum Business of Diversity in Sports and Entertainment.

On this edition of the Selling It feature, check out the @Broncos cardboard cutout initiative. Find out how they were able to team up with South Park Studios to give back to charity. Enjoy!

LA is a city of champions.