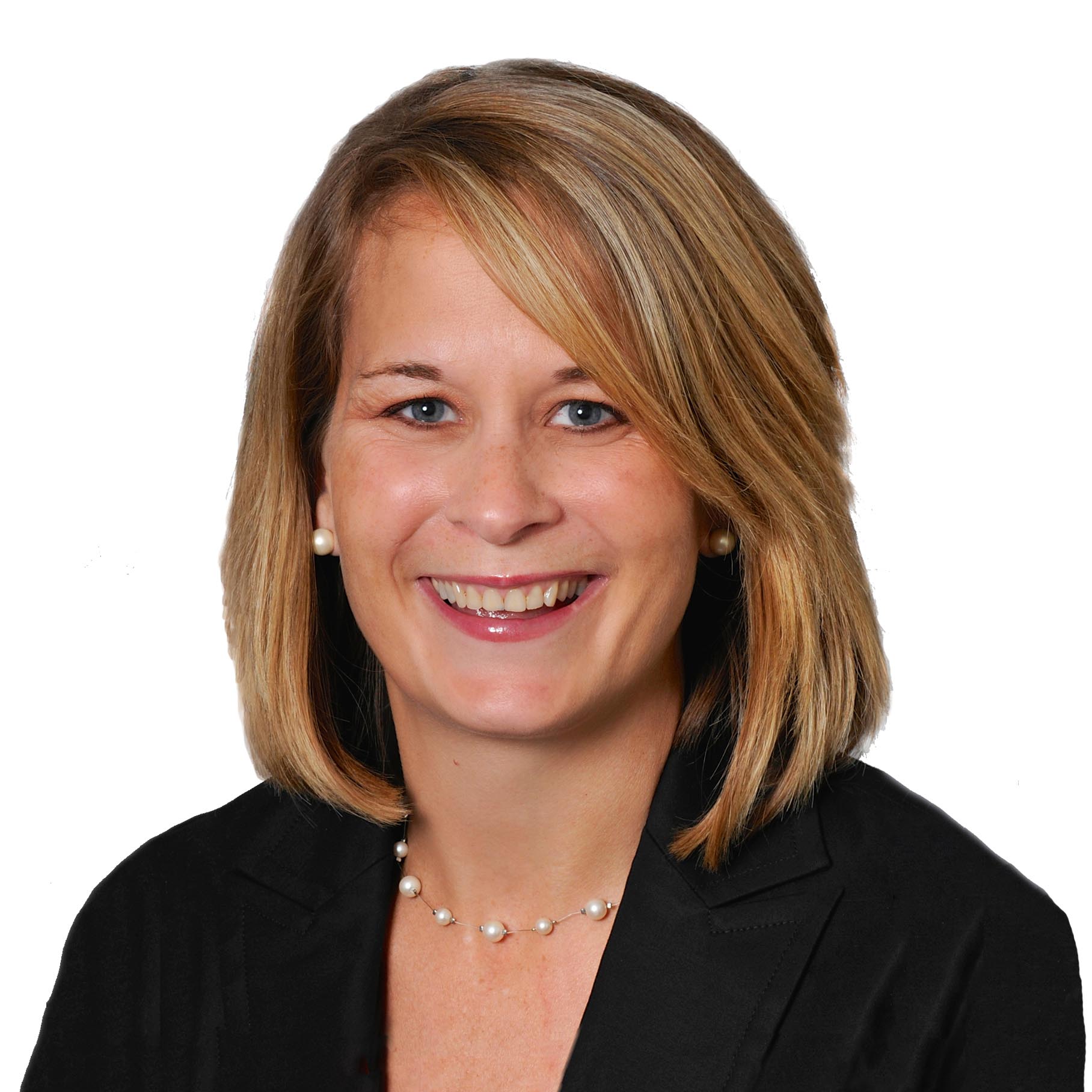 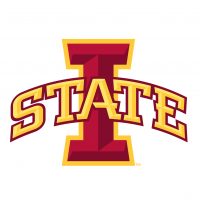 Under her direction, the athletics department has broken several football & men’s basketball season ticket sales records, secured 32 straight home football crowds of 50,000 or more, and football average attendance increased by 8% to 56,519 for 2015 (with a losing record 3-9 record).  Women’s basketball has continuously been in the top ten nationally in attendance for the over 14 years.

Pink has developed many programs to help foster game atmosphere, fan support and branding. She started the basketball student spirit group, Cyclone Alley now with 3,750 members and the Jr. Cyclone Club, kid’s club that now has over 5,500 members.  She created and implemented two football throwback games for Iowa State.

Pink graduated from the University of Colorado with a degree in Communication and received her master’s degree from Iowa State University in Higher Education. She and her husband, Kenny have a daughter, Addison, 11 and a son Wyatt, 9.