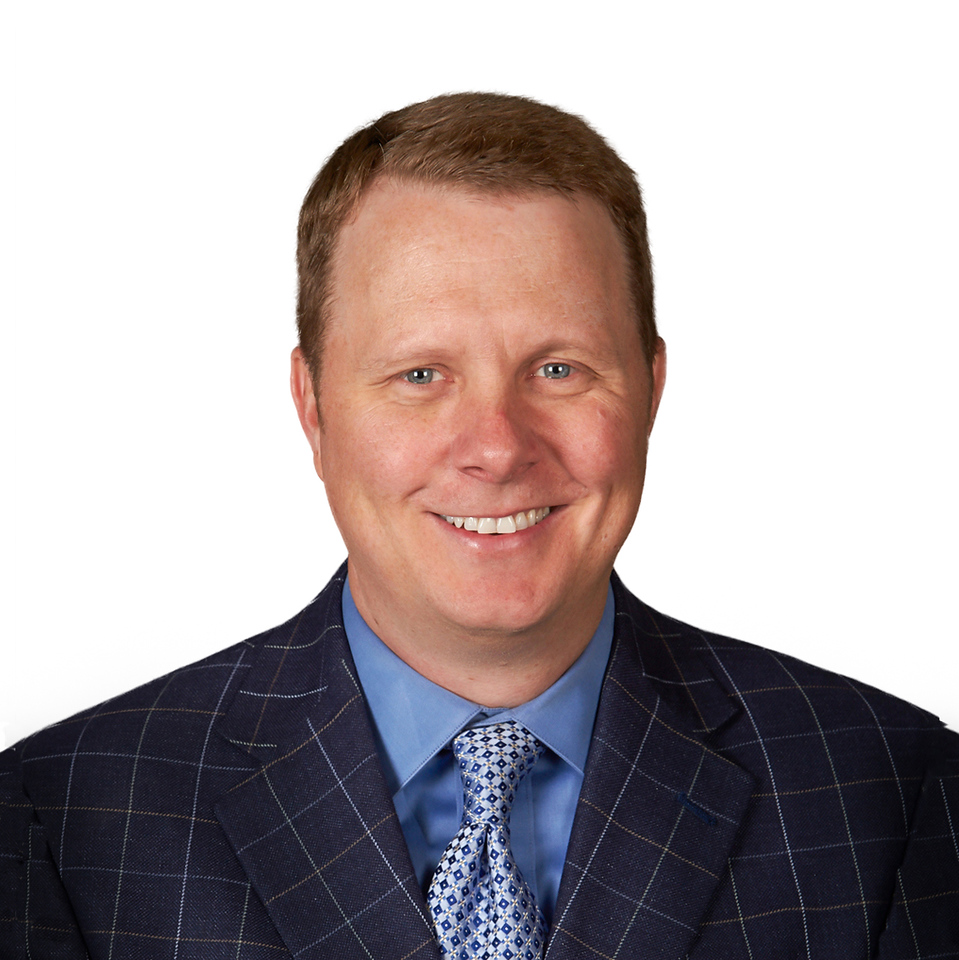 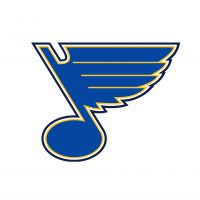 Eric Stisser is the Vice President of Corporate Partnerships for the St. Louis Blues and Enterprise Center.  Stisser joined the team in 2006 and is responsible for managing and developing the business relationships and generating revenues in corporate partnerships, advertising sales, stadium signage, media, promotions and executive suite sales.  Eric also works closely on the development of special events and the overall marketing and branding for the Blues and Enterprise Center. Stisser played a key role in the sales process and negotiation of the new naming rights deal with Enterprise Center in 2018.

Prior to joining the Blues, Stisser worked for the St. Louis Rams for eight seasons, as the Director of Corporate Sales & Marketing.  Eric also assisted in the stadium naming rights sale of the Edward Jones Dome in 2001.

Before Stisser worked for the Rams, he was the Assistant Director of Business Development for the League Office of the Continental Basketball Association in St. Louis in 1996-97.

Stisser was the Assistant Director of Admissions and Development at Lake Forest Academy in suburban Chicago from 1994-96 – where he also served as an assistant coach in football, basketball and baseball.

Stisser received his bachelor’s degree in communications from DePauw University in 1994. While at DePauw, Stisser played quarterback on the football team, was active in broadcast journalism and he served as President of his Fraternity.  Eric completed his Masters of Business Administration at Washington University in St. Louis in 2001. Eric lives in Webster Groves with his wife, Rebecca, and his two children, Emily (16) and Graham (13).