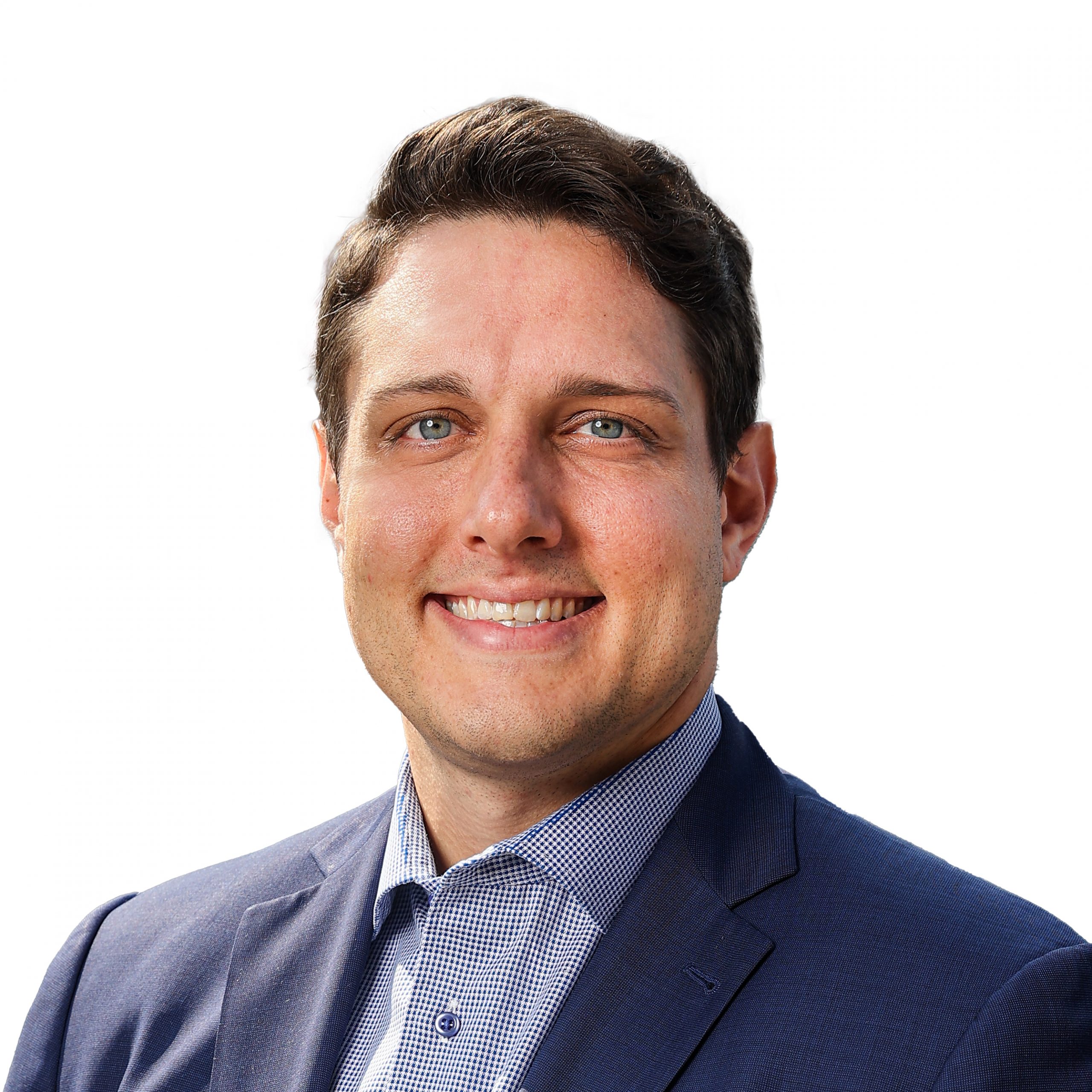 Brett is currently in his 1st season as the Vice President, Partnerships & Hospitality Sales for the Pittsburgh Pirates overseeing the B2B sales team for the organization. Brett and his team focus on building long-term relationships while developing integrated platforms for local, regional, and national companies to use the Pirates and PNC Park for marketing, entertainment, employee engagement, and community impact.

Prior to MSE, Brett spent four seasons with the Pittsburgh Penguins which included back-to-back Stanley Cup championships in 2016 and 2017. While on the partnership sales team, he helped translate the on-ice success to new official partnerships in non-traditional categories such as Commercial Construction, Education, Milkshakes, Reality, and Water Technology.

Brett is a proud alum of the Ohio University MBA/MSA dual program where he had his first NSF experience participating in the Case Cup competition in 2016.

Week 8 of #ForumFamilyFeature is a long-time Forum friend, @dannyheinsohn Heinsohn! We are lucky to have Danny who is a Professional Sales & Leadership Coach for Southwestern Consulting as a member of the Forum Family. Learn more about Danny's memories with the NSF over the years

Week 7 of #ForumFamilyFeature is NSF Steering Committee member, Christina Wright! We are lucky to have Christina who is Assistant Professor of Instruction, COSMA Director, and Multicultural Faculty-in-Residence for Ohio University as a member of the Forum Family!

Take advantage of this limited-time offer 2 for $2k! Prices increase on January 1, 2022 so get your badges NOW! Purchase two badges for $2,000 and save $390, you don't want to miss this!
To Register Please visit-https://xp3qpqwh.pages.infusionsoft.net

Week 6 of #ForumFamilyFeature is proud wolf pack member, Adam Nuse! We are lucky to have Adam who is Vice President of Business Operations for the Tennessee Titans as a member of the Forum Family. Learn more about Adams's memories with the NSF over the years below!

Week 5 of #ForumFamilyFeature is NSF former employee, Haley Jurick! We are lucky to have Haley who is Senior Manager, Business Development for rEvolution as a member of the Forum Family. Learn more about Haley's memories with the NSF over the years below!