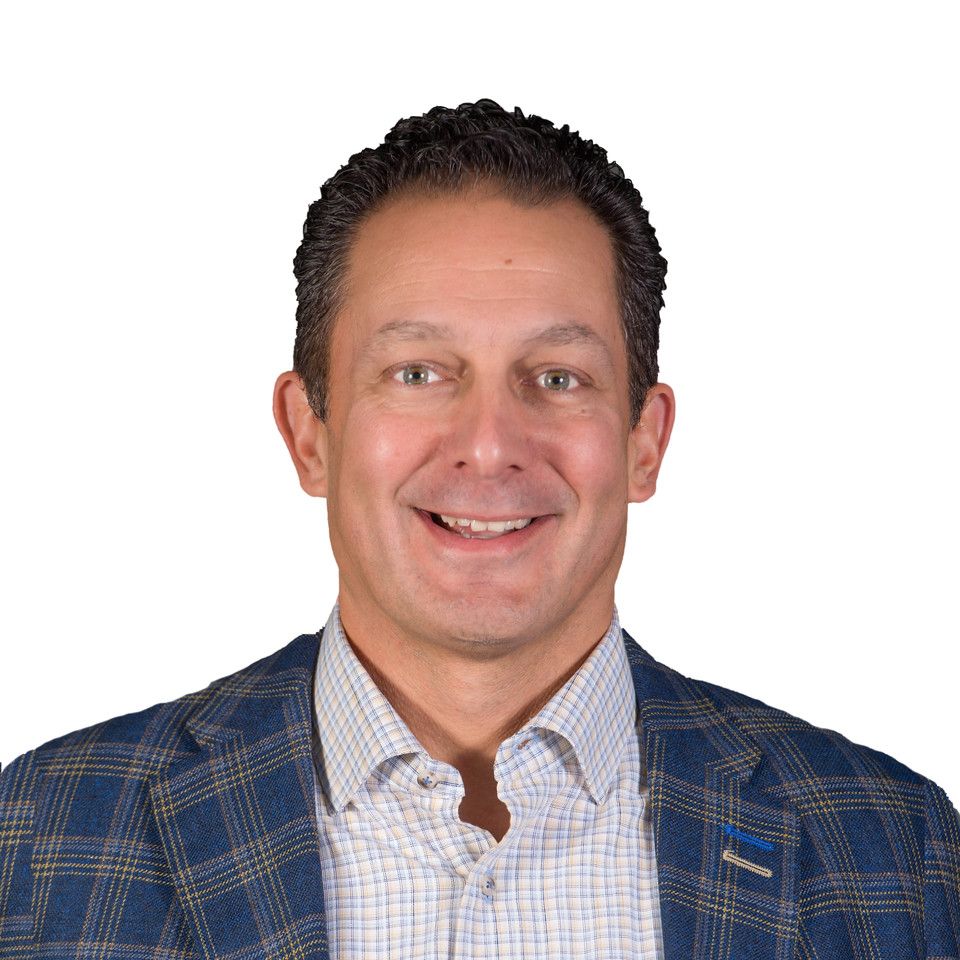 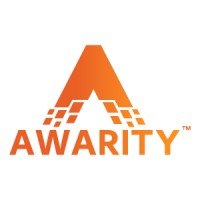 Andy was named Riders President and General Manager on May 29, 2018 after serving as VP and GM for the Myrtle Beach Pelicans from 2013-2018.

Prior to his time in the Greenberg Sports Group, he spent 18 years with Palisades Baseball. The life-long Cubs fan enjoyed the opportunity to open three new stadiums during his Palisades tenure. Joining the Erie SeaWolves as the Director of Group Sales in 1995, he was quickly promoted to Assistant General Manager mid-way through the inaugural season. After ascending to the General Manager’s role in the fall of 1996, he launched two new ballparks for Palisades with the New York-Penn League’s Mahoning Valley Scrappers in 1999 and the West Virginia Power in 2005. He was elevated to Executive Vice President, overseeing the Scrappers, Power, Power Alley Grill Restaurant, and West Virginia Power Catering in 2007.

The 2018 season was Andy’s twenty-eighth in professional baseball. His first professional baseball experience came as an intern with the Midwest League’s South Bend White Sox in 1990. After completing the Sport Management Graduate Program at the University of Georgia in the spring of 1993, Andy spent six months as the Marketing & Operations Coordinator for the Tucson Javelinas in the Arizona Fall League and as a gameday employee with the Pacific Coast League’s Tucson Toros that summer.

Andy resides in Frisco with his wife Cher and daughters Addison Eileen and Dylan Stone. The South Bend, Indiana native graduated from Valparaiso University where he obtained a B.S. in both Business Administration and Sports Management. He was a four-year member the Men’s Baseball Team.