RELEASE THE KRAKEN: SEATTLE’S NEWEST TEAM GIVES BACK IN A BIG WAY

RELEASE THE KRAKEN: SEATTLE’S NEWEST TEAM GIVES BACK IN A BIG WAY

Posted on November 11, 2020 by National Sports Forum | Selling It | SUBSCRIBE

“Release The Kraken: Seattle’s Newest Team Gives Back In A Big Way!”

The Kraken Find New Ways To Give Back! 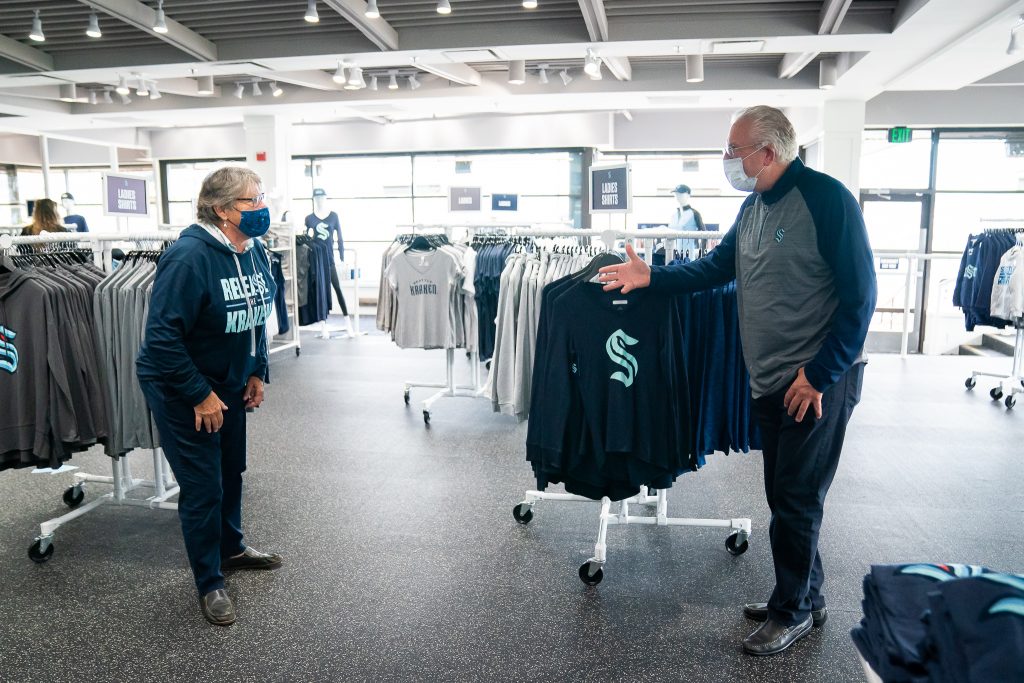 I’m still coming off the World Series win of my beloved Dodgers! Although the NBA and MLB seasons have wrapped up, there’s still plenty of fun left to be had with the NFL, FA WSL, and MLS.

On this edition of the Selling It feature, we take you through the Seattle Kraken’s merchandise initiative for charity. Read more to see just how this event unfolded. Enjoy!

“Release The Kraken: Seattle’s Newest Team Gives Back In A Big Way”

Sports during the current pandemic have looked a little different than they used to, but the NHL and other leagues have found creative ways to make it work. Before the halfway mark of the 2018-2019 season, the NHL gave fans even more to talk about with the introduction of a brand new expansion team: The Seattle Kraken! The Kraken are looking to make a splash as the 32nd franchise in the NHL, and fans are already beginning to take notice. After their introduction, the Seattle Kraken made a large donation to YouthCare and then launched a 30-day fundraising event in which 100% of proceeds from all bespoke merchandise sold  was split between donations to YouthCare, the Urban League of Seattle and Community Passageways to combat youth homelessness. Merchandise included shirts, hats, pucks, water bottles, and much more! This initiative was met with massive sales as well as increased media attention, making it an overwhelming success for the Kraken as well as the charities involved.

It should come as no surprise that 2020 has been full of challenges for everyone. The Seattle Kraken have taken it upon themselves to give back to those struggling most in these difficult times. The Kraken are a community-focused organization, and leaders of the team felt that philanthropy was the right thing to focus on during these unprecedented times. The Kraken are committed to the fight against youth homelessness and plan to generate revenue in order to combat the growing problem in their community. The team is contributing money and awareness in order to help YouthCare and other organizations in the community in this fight. Due to the pandemic, creating revenue in the traditional sense is a lot tougher than it has been in the past. As a result, teams like the Kraken have looked for innovative ways to raise money for their own organizations as well as the community around them.

In 2017, leaders of the yet-to-be-formed Seattle Kraken partnered with YouthCare in an attempt to fight the growing problem of youth homelessness in the area. Since the formation of the team, this partnership has gained more resources and influence. According to Mari Horita, vice president of community engagement & social impact for the Seattle Kraken, “We are humbled to partner with YouthCare in the fight to end youth homelessness, and to provide deserving youth the opportunity to live their best lives. We look forward to deepening our relationship in the years to come, and to welcoming the YouthCare team to the Kraken and Climate Pledge Arena as workers, fans, and family.”

The event was a huge success for all parties involved. The organization saw over 14,000 orders of Kraken merchandise placed and were able to generate over $400,000 in net proceeds during this 30-day period. 70% of those funds were donated to YouthCare and the remaining 30% was donated to the Urban League of Seattle & Community Passageways. These funds, as well as an additional $100,000 from Seattle Kraken will go towards fulfilling a commitment made by the team, Climate Pledge Arena and Oak View Group to provide $10M in cash and in kind support to YouthCare over 10 years. Moreover, this initiative brought in nearly 300,000 on-site visitors as well as massive media attention to this new club.

The Seattle Kraken is committed to their partnership with YouthCare and hope to continue to leverage their resources in the fight against youth homelessness. The team plans to continue fundraising events for YouthCare and are also eager to provide job training and necessary skills to the homeless youth population in the community. Be on the lookout as the Seattle Kraken plan to take the ice for the first time during the 2021-2022 season!

The National Sports Forum is the largest annual cross-gathering of the top team sports marketing, sales, promotions, and event entertainment executives from throughout the broad spectrum of teams and leagues in North America. Visit www.sports-forum.com for more information. 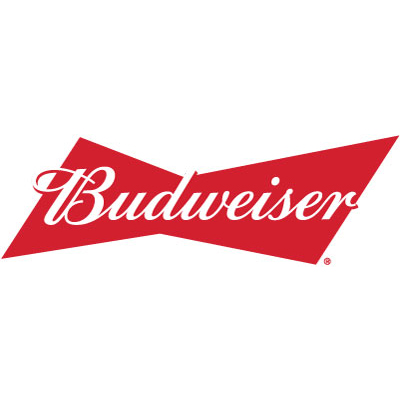 We are a company of go-getters dedicated to making beers that we hope people love. We proudly brew more than 100 brands in the U.S., and with the help of our flagship brands, Budweiser and Bud Light, we hold a 45.8 percent share of the beer market. We put our heart and soul into making the best beers that our consumers enjoy during the most memorable moments. Quality moments shared sipping our beers, shouting cheers and raising toasts. Each is a nod to the huge team effort that goes into brewing, packaging, marketing, transporting and selling our beers.