Posted on October 31, 2018 by National Sports Forum | Selling It | SUBSCRIBE

Happy Halloween! Hope you are having a great time dressing up, celebrating and eating way too much candy today. With all the festivities that this holiday brings, we are reminded of the great impact that culture plays in our society and our traditions. With this in mind, we have put a spotlight on the MiLB, who have developed an initiative to strategically engage fans through celebrations of culture.
Hope you enjoy the read!

“MiLB’s “Copa de la Diversión” initiative reflects one of the ways in which teams can expand their fan bases through taking a closer look at their demographic data. Setting specific, quantifiable goals and benchmarks to reach assisted the MiLB in ensuring their success with this platform that highlights a very influential culture within the United States.” Visit www.sportsdigita.com to learn more about Sportsdigita.

In 2016, Minor League Baseball (MiLB) established an ambitious 10-year plan to host 50 million attendees by the year 2026, and they seem to be right on schedule to achieve this goal. MiLB and its teams welcomed 40.5 million fans through the turnstiles this year. This impressive statistic ranks MiLB second to only Major League Baseball in annual attendees and reflects the intense focus on their overarching quest to dramatically increase their number of fans and attendees. As the numbers reflect, MiLB is continually searching for ways to effectively develop its fan base. To stimulate growth of this group, MiLB sought to uncover opportunities for expansion by accessing fan-specific and attendee-specific data.

Using this multi-year research project, MiLB discovered a very large U.S. Hispanic/Latino fanbase, but this fandom for MiLB did not translate into actual game attendance. Per ESPN Sports Poll, more than 18.3 million U.S. Hispanics/Latinos designated themselves as being a fan of MiLB, yet only 1.87 million “converted” by attending a game, per Nielsen.

“This 10.3% attendee-to-fan conversion rate within the U.S. Hispanic/Latino community hints at untapped potential, and clearly underscores the immediate need for MiLB to authentically engage this powerful consumer segment,” said Kurt Hunzeker, Vice President of Marketing Strategy and Research for MiLB.

Seeking to capitalize on this group, the original 10-year marketing plan to welcome 50 million fans evolved into a national campaign for MiLB, entitled “It’s Fun to Be a Fan” and its Spanish-language twin “Es Divertido Ser Un Fan”. The focus and goal of this initiative is to communicate a consistent theme of culturally-relevant content, and successfully reach this untapped demographic of MiLB fans.

The “Es Divertido Ser Un Fan” campaign followed MiLB’s affective “innovation path” developmental process. Initial research for this initiative began all the way back in 2015 and 2016 regarding both macro Hispanic/Latino demographic information on all 160 MiLB markets and team-supplied metrics regarding their respective fan bases. Using this information, a 4-market, 14-game series activation was tested following the campaign launch in July of 2017. The series included teams in Charlotte, Kane County, Las Vegas and Visalia, giving them a platform to showcase their holistic communities.

Each participating team invited its U.S. Hispanic/Latino community to play a key role in the development of the new event series by involving local companies to supply an expanded range of food and drink options for fans, incorporating many different music genres into overall game time production, and amplifying grassroots outreach in U.S. Hispanic/Latino-centric neighborhoods.

Commemorating Visalia’s rich Mexican-dominant farming community, and the area’s long-standing position as one of the premier dairy-producing regions in the world.

Celebrating the city and state’s pioneering history at the forefront of the precious metal mining business that continues to define the Silver State today.

Respecting the South’s gentlemanly – or knightly – personalities now representing a new generation of U.S. Hispanics/Latinos in a progressively growing market.

Maintaining a moniker without a true Spanish-language equivalent, but with a fresh on-field look reflecting Kane County’s increasingly diverse community.

Capitalizing on this series’ success, the 2018 version expanded to include 33 teams for complete re-branding and full participation in the program in this year’s “Copa de la Diversión.”

The MiLB handled all aspects of the “Copa de la Diversión” campaign, with their brand development team creating 23 of the 33 team identities used in the 2018 season. 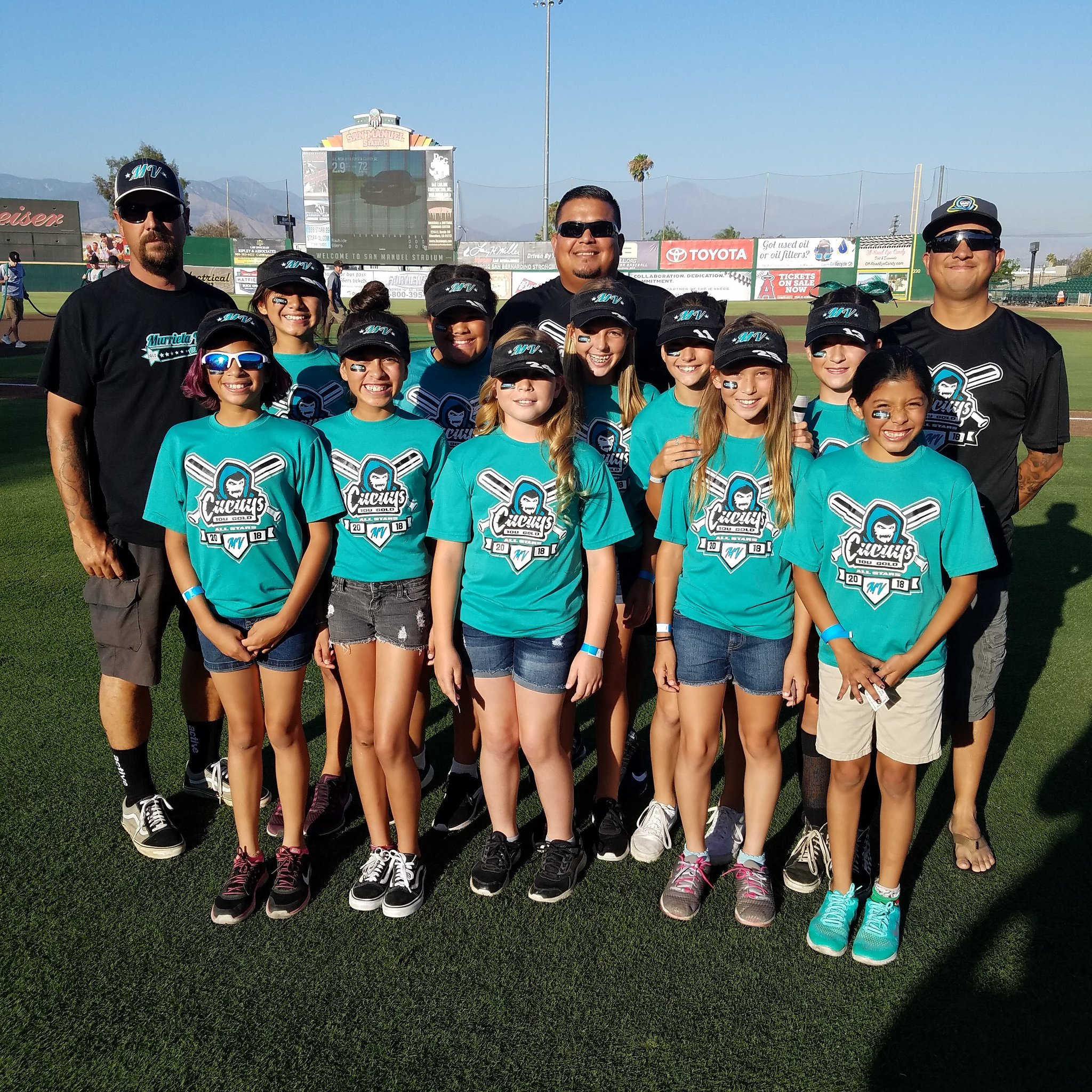 The “Copa de la Diversión” initiative generated outstanding results. The same day that all new team names/logos were released, the MiLB surpassed all the original Key Performance Indicators they had established.

“The initial ‘Copa de la Diversión’ results and overwhelmingly positive feedback suggest that our fans are embracing the passion and commitment our teams have poured into this transformative campaign,” Hunzeker said.

The measured metrics support the success story: in comparison to the same days in 2017, 82% of Copa teams increased their attendance during their 2018 designated “Copa” event series, including a 24.4% increase in per-game average attendance size.

Regarding the future of this campaign, Hunzeker reflects: “We listened and learned from fans what we could do better next year, and those insights will help frame how our expanded ‘Copa’ teams plan, prepare and activate fan engagement and marketing efforts celebrating their communities in 2019.”

Following the initial success and positive trends established by “Es Divertido Ser Un Fan” and “Copa de la Diversión, MiLB will include 72 teams in the “Copa De La Diversion” evert series in 2019, with plans to have more than half of MiLB’s 160 teams actively involved in “Copa” in 2020.