Posted on August 9, 2017 by National Sports Forum | Selling It | SUBSCRIBE 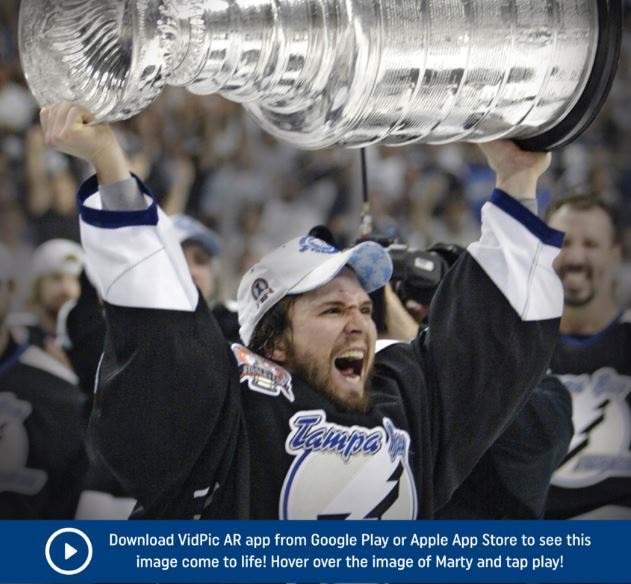 Dear Faithful Readers,
“Selling It…” is back! Thank you for being patient with us as we redesigned our website with our new Design Partner, DreamCo Design! We look forward to continuing to share great ideas and best practices from across the sports industry.
Speaking of sharing, this week’s story is on the Tampa Bay Lightning and how they shared their very first jersey retirement with fans. The Lightning were able to mix traditional media and new media with mobile technology to share this special moment with more than just the fans that were in attendance at the jersey retirement. The Lighting received great feedback from fans across the Tampa Bay area and across the country on this new experience.

“This week’s feature on the Tampa Bay is a fantastic example of how to use new technology with a traditional marketing vehicle to enhance the fan experience. Fans throughout the state were able to witness the incredible jersey retirement for Martin St. Louis, a Lightning great. The use of the app helps give every fan an opportunity to feel the excitement and energy of the in-arena experience. As the use of AR continues to grow, we should expect to see more teams embracing fun and unique ideas like this.”

The Tampa Bay Lightning were getting ready for their very first jersey retirement and they wanted to make sure every fan could witness it.  The goal was to provide fans with a new experience and to give them a taste of what they missed in the arena.  The team decided they would use something as simple as a newspaper ad to bring the jersey retirement ceremony to fans via an augmented reality app on their mobile device. The team showed major dedication to their fan base by making sure anyone could feel like they witnessed this historic moment for themselves.

The Tampa Bay Lightning are the first team to combine the augmented reality technology with a jersey retirement ceremony. The Lighting already had a good relationship with their local newspaper, the Tampa Bay Times, and decided to try something new with their print content. The team placed a full-page ad in the local newspaper with an image of Marty holding the Stanley Cup Trophy above his head from the 2004 victory. The ad included a thank you note written by St. Louis, and a prompt to download the VidPic AR app to see the image come to life. The Lightning creative team designed and provided the actual print ad, as well as the video element, and VidPic put the pieces together in the app. When fans held their device over the image, they were able to watch the ceremony as if they were in the arena.

The ad was also posted online to extend the opportunity to fans that may not receive the local newspaper, or for people that live outside the Tampa Bay Area. This innovative idea allowed them to share this special moment with fans all over the world, giving every fan a chance to watch the ceremony, regardless of if they bought a ticket or not. The team knew this night was important to fans because Martin St. Louis would be the first player to have his jersey retired in the organization. The combination of new technology and traditional print media made for a unique connection for all fans. Sharing this moment was the perfect way to appeal to dedicated fans and potential fans and guide them to further engage with the franchise. 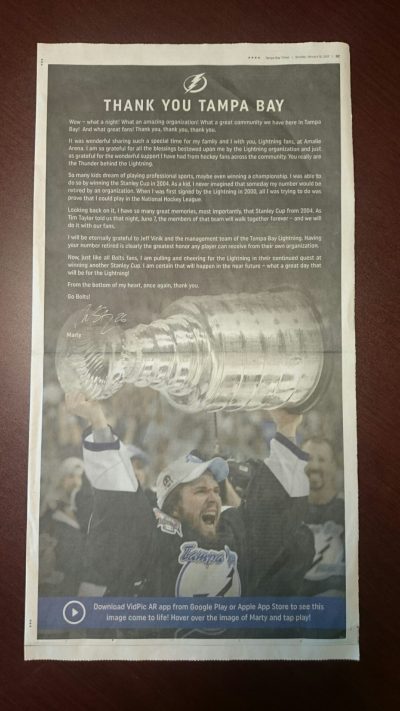 To bring this project to life, the Lightning worked with VidPic AR, a local Tampa Bay company. “Working with the team at VidPic AR was a great experience,” commented Eric Blankenship, Vice President of Marketing for the Tampa Bay Lightning. “They were very focused on the solution and the end result more than anything else which was very helpful during this process.”

The augmented reality experience was viewed more than 1,000 times, which they considered a great success since this was the first time this technology was used with a jersey retirement application. This new mobile experience peaked the interest of fans and led them to engage in some of the team’s other social and digital media platforms. More importantly, the organization can implement this technology for many other occasions in the future.

The Lightning plans to continue finding applicable ways to use augmented reality to grow and strengthen their brand and ultimately, use it to lead to an increase in sales and/or sponsorship. 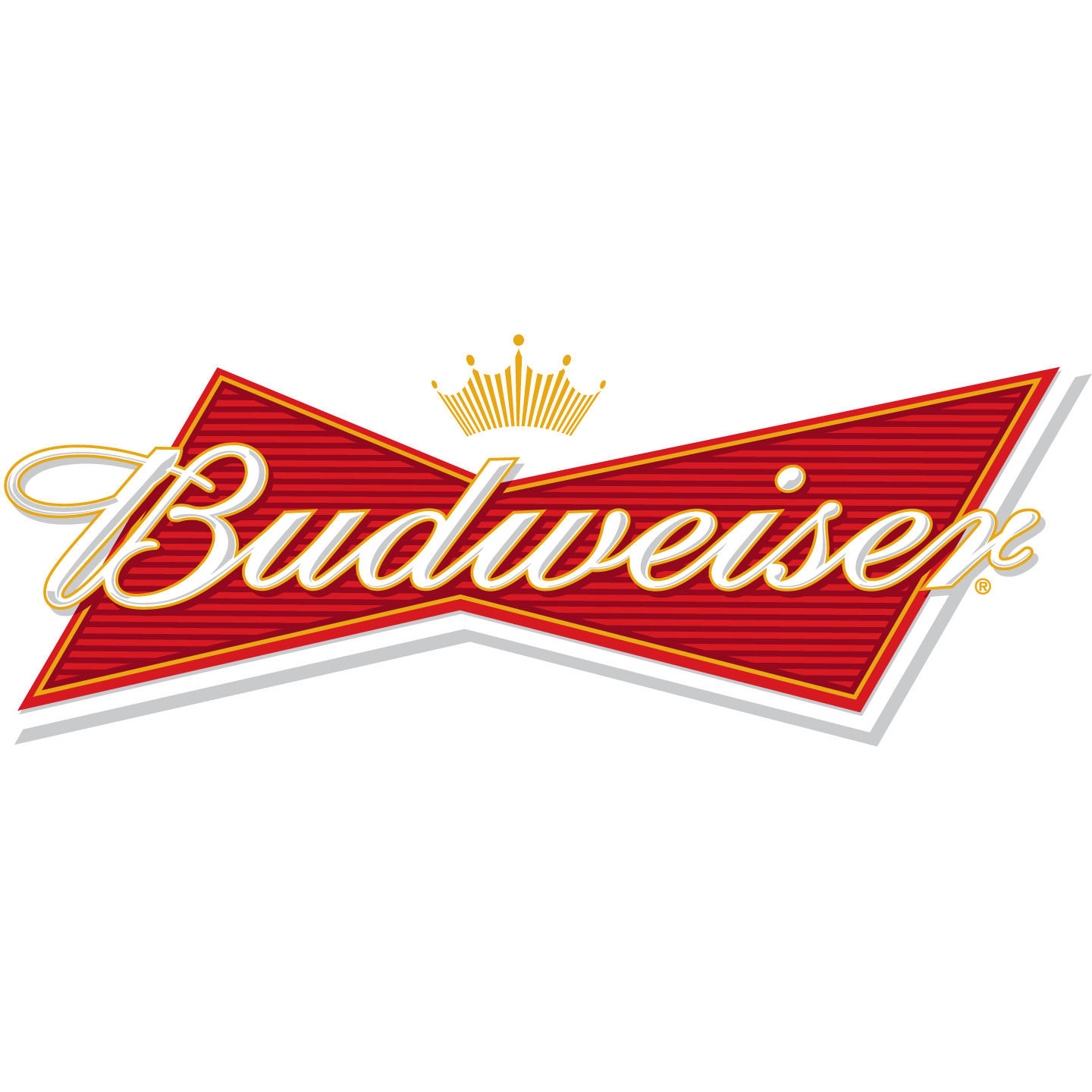 Budweiser is back for their 16th year with the NSF as they are the Official Sponsor of the “Budweiser Gala” that will take place on the evening of Tuesday, February 13, 2018. Anheuser-Busch, Inc., a diversified corporation, is the world’s largest brewer with 12 domestic breweries and distribution in more than 80 countries.