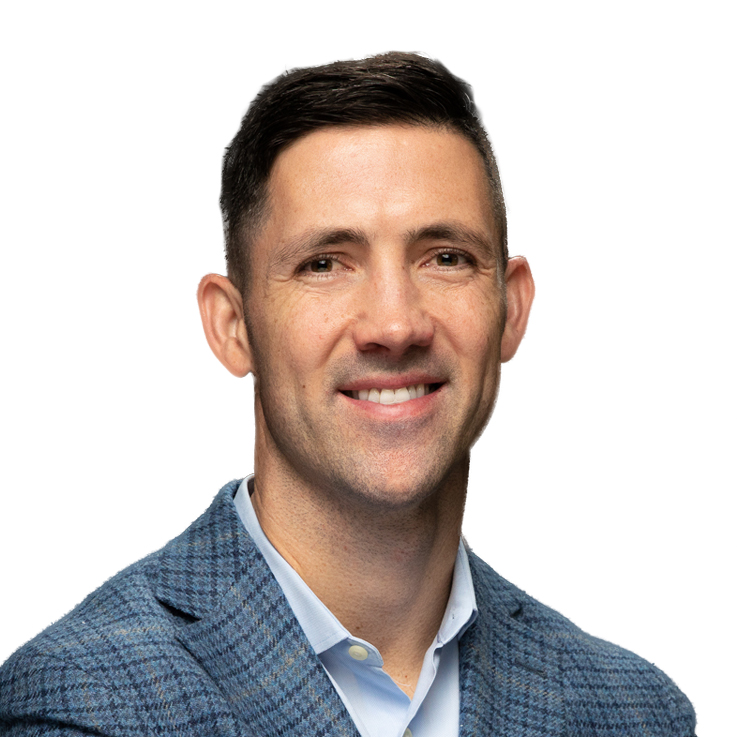 Sean O’Hara has over 15 years of sports marketing experience. In his role at Legends, a holistic agency that specializes in delivering innovative solutions for legendary brands, Sean is responsible for pursuing and securing sports and entertainment properties to utilize Legends to assist in partnerships sales execution services such as naming rights. He is also focused on sourcing premier brands to partner with properties that Legends represents. Since being promoted into the role in April 2020, Sean has secured Caesars Entertainment as a property to represent in selling naming rights to the Caesars Colosseum music and
entertainment venue. He also closed an eight-figure presenting kit partner with Flex Power Tools for Los Angeles Football Club. Sean’s ability to be a principal contributor to the team’s success led to Legends being selected as Sports Business Journal Award 2020 Winner – Best in Property Consulting, Sales, and Client Services.

Sean joined Legends in 2018, representing the Raiders and their historic move to bring the NFL to Las Vegas in 2020. He played a key role in selling naming rights for the stadium and securing 18 founding partners, which transformed the Raiders from the 32nd in the NFL to top 3 in corporate partnership revenue in the 40th largest market. In his leadership position, he oversaw 2 service team members to develop and maintain internal framework for the corporate partnership team. As an experience partnership seller, Sean also coached 2 dynamic sales representatives and assisted with their sales process and business development. He orchestrated the strategy for several key categories including healthcare, financial/banking and casinos. Sean also assisted the team in putting on high profile marketing events at the Consumer Electronics Show and Super Bowl to showcase the partnership opportunity with Las Vegas, NFL, Raiders and Allegiant Stadium that led to multiple partnerships and naming rights discussions.

Prior to joining LEGENDS, Sean spent five seasons with the Philadelphia Eagles in Corporate Partnerships Sales. This included selling the entitlement of a new tunnel club, 1st pro sports team on a NASCAR race car and the team’s 1st NEW founding partner in 5 years –Axalta Coating Systems. During his tenure, he was able to refine assigned partnerships with new assets and activation concepts to renew long-term deals as well as bring in additional new revenue through non-traditional categories such as pharmaceuticals.

Before joining the Eagles, Sean served as the Manager of Business Development for Fighting Illini Sports Properties (division of Learfield Sports) in Chicago. He helped launch this new multi-media sports property at the University of Illinois and further established marketing partnerships by connecting to its strong alumni presence in Chicago. Sean also spent two years with the sales team at Intersport, where he managed an account services team in coordinating $10 million in sponsorship fulfillment annually through communication with brands, media agencies, television networks and Intersport’s events and production
departments.

Sean earned his BA degree in Sport Administration from the University of North Carolina and his Master of Sports Administration and Master of Business Administration degrees from Ohio University. Sean has always had a competitive edge and continues to exhibit this through his participation in endurance races that range from a half-marathons to an Ironman. He is a passionate networker that enjoys giving back through guest lectures on various college campuses and mentoring young people trying to break into the sports industry. Originally from West Chester, PA, he currently resides in Westmont, NJ with his wife Kaitlyn, daughter Shelby (3) and son Dempsey (1).