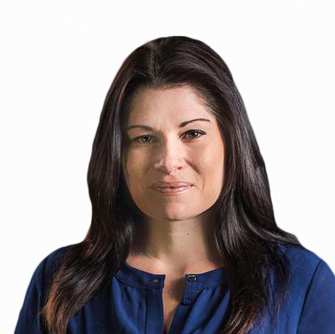 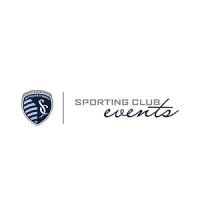 Nikki started her career in sports in 2009 with the American Hockey League’s Houston Aeros.  While with the Aeros, she set the record for largest single day sales record, as well finishing second overall for group ticket sales two years in a row.  After the Aeros’, Nikki’s events career began with the Sugar Land Skeeters, selling and executing space at Constellation Field.  While with the Skeeters, Nikki established an Events Sales department that led the league in revenue each year she was with the team.  Most recently before moving to Kansas City, Nikki was a Special Events Sales Manager for AT&T Stadium, in Arlington Texas, and was a part of the largest private events business team throughout all major league sports.

Very passionate about events revenue in the sports industry, Nikki speaks frequently on the topic often touting it “The Fastest Growing Revenue Stream in Sports.”  Nikki has led several workshops across the country, at conferences such as The National Sports Forum, XLive, and The Hospitality Sales and Marketing Conference.

In additional to the growth of her industry, Nikki is very passionate about civic engagement. Active in her community, Nikki sits on the YMCA of Wyandotte County Community Mission Board, Central Exchange Corporate Advisory Board, March of Dimes Young Advisory Board, and KidsTLC Young Advisory Board.  In 2017, she was selected for the Leadership Kansas Class of 17, Kansas City Business Journal’s Next Gen Leaders Award, and a National Sports ‘Business of Diversity in Sports’ award.  She is also a member of the KCK Chamber Women’s Executive Network, and Village West Rotary.

Nikki spends her free time attending sports events, cheering on her favorite Houston sports teams – the city from which she hails – Sporting Kansas City, and any Virginia Tech team, as Nikki is a proud Hokie.

Here are a few of our favorite pictures from the conference! See you all next year! #sportsforum20
... See MoreSee Less