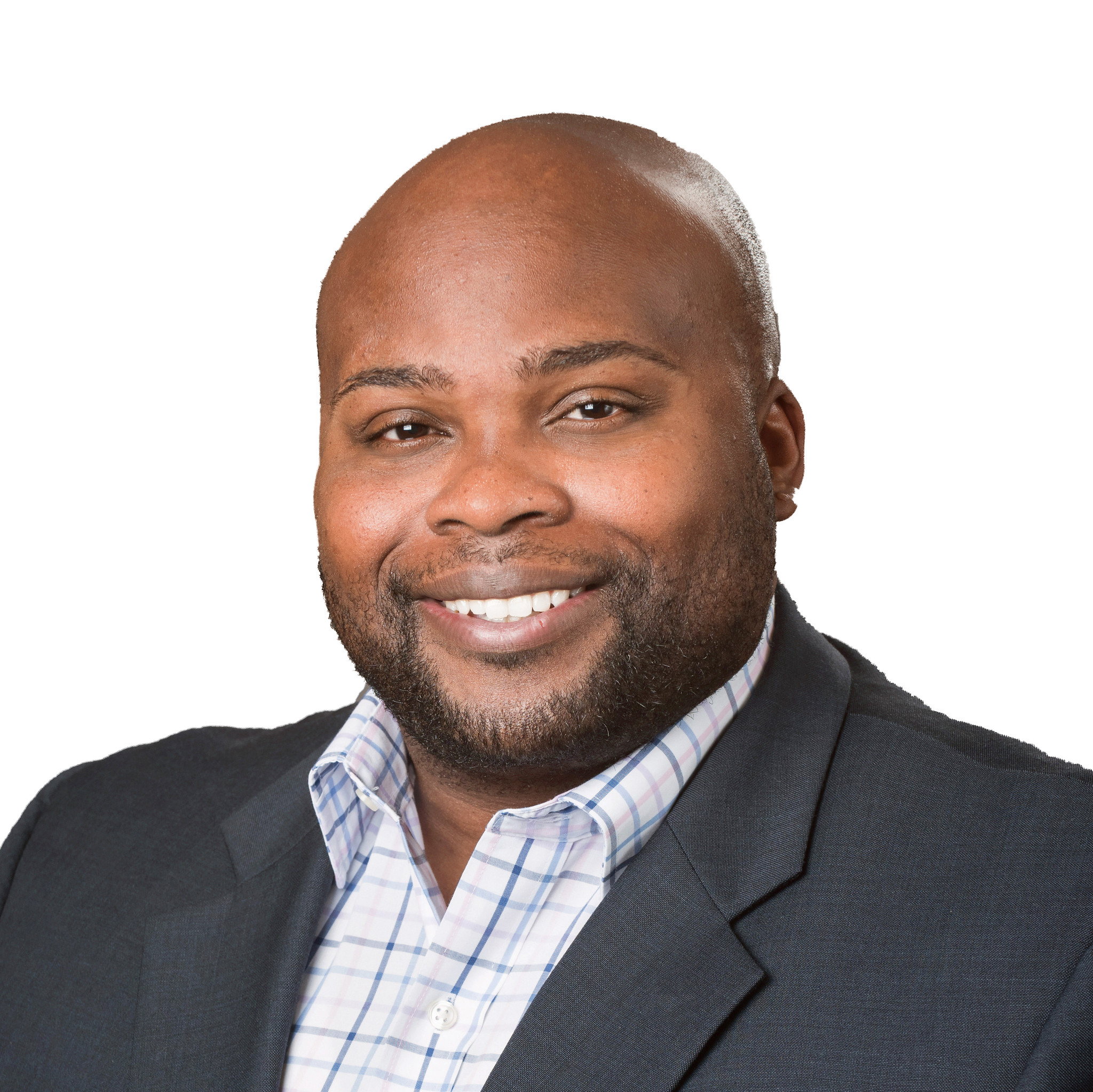 Bryan B. Blair begins his second year as WSU’s Senior Associate Athletic Director. In August 2019, Blair was given the additional title of Chief Operating Officer. In this role, he directs the sport administrator group responsible for day-to-day administration of WSU’s 17 varsity sports, while specifically serving as the sport administrator for football, swimming, tennis, cross-country, and track and field.  As sport administrator, Blair oversees all aspects of each program, including personnel, budgeting, capital projects, fundraising, student-athlete welfare and overall program evaluation.

In addition to his sport oversight responsibilities, Blair supervises several department units, including Student-Athlete Development, Strength & Conditioning, Equipment Services, and Performance Nutrition. He also manages the Cougars’ relationship with Nike, leads the department’s Diversity and Inclusion initiatives, and is charged with the development and execution of WSU Athletics’ Strategic Plan, which defines the department’s vision and strategy for years to come.

Blair arrived in Pullman after spending the previous four plus years at Rice University, where he served as a senior associate athletic director for sport administration & compliance. At Rice, he served as a member of the athletics department’s senior leadership team, overseeing six of the department’s 16 NCAA Division I sports. In addition, Blair coordinated Rice’s compliance efforts while supervising sports medicine, strength & conditioning, and sports nutrition, and served as the advisor for the Student-Athlete Advisory Committee (SAAC).

Actively engaged in intercollegiate athletics nationally, Blair has served on committees and working groups within the NCAA and professional organizations, including the National Sports Forum’s Business of Diversity in Sports and Entertainment committee. The National Sports Forum is the largest annual cross gathering of sports executives in the areas of revenue generation, specifically sports marketing, ticket sales and sponsorship. He also serves as a judge for the Women’s Sports Foundation Tara VanDerveer Fund and previously served on the Board of Directors for the National Association for Athletics Compliance (NAAC).

In 2017, Blair was selected among 25 senior-level administrators from across the country to participate in the prestigious NCAA Pathway Program. The year-long, experiential learning program is designed to elevate those currently in senior-level positions within athletics administration to the next step in reaching their goal of becoming directors of athletics. Blair is also a proud graduate of the NCAA’s Dr. Charles Whitcomb Leadership Institute, where he was peer-selected as the graduation speaker for the 2013 class.

Previous stops in his career include the University of South Carolina, a previous position at Rice and the NCAA national headquarters.

A former Division I football student-athlete and team captain, Blair graduated from Wofford College in Spartanburg, S.C. At Wofford, he served as a member of SAAC and was recognized as Defensive Lineman of the Year, his final season. The Bennettsville, S.C. native went on to receive his law degree from the University of South Carolina School of Law.

Blair and his wife, Jenna, are parents to daughter Brielle, and two “puppies,” Kongo and Finney.

We're excited to announce our second Super Panel, "From The Top Down – What’s In Store For The Sports Industry As We Dive Into 2021?", coming up at the NSF Winter Summit! Tune in as these industry leaders discuss their perspectives from the top of each of their organizations as we begin 2021. #NSFWinterSummitFor more information on the event or to register for the NSF Winter Summit, please visit www.sports-forum.com ... See MoreSee Less

Last week we wrapped up our Virtual Challenge Cup ’21 Competition and we are excited to announce this year’s 3 finalists schools for our Challenge Cup Competition: @Ohio, @UMassAmherst, and University of South Florida.

The @NatlSportsForum Virtual Spring Summit will be held on May 19-20.

NSF is one of my favorite events!!!

Only $49 until midnight TONIGHT!

The NSF team had a wonderful time last week filming for the upcoming Spring Summit at the incredible SoFi Stadium and Hollywood Park! A huge thank you to the team over at SoFi for letting us capture and share some shots of this miraculous facility. #NSFSpringSummit

Our Spring Newswire is HERE! Virtually flip through our latest issue to learn more about the quickly-approaching Virtual Spring Summit.

We're excited to announce our upcoming Sponsorship Super Panel coming up at the NSF Virtual Spring Summit! Come join us on May 19th for an excellent discussion on how the pandemic has impacted business and what's next - from a sponsorship point of view. #NSFSpringSummit