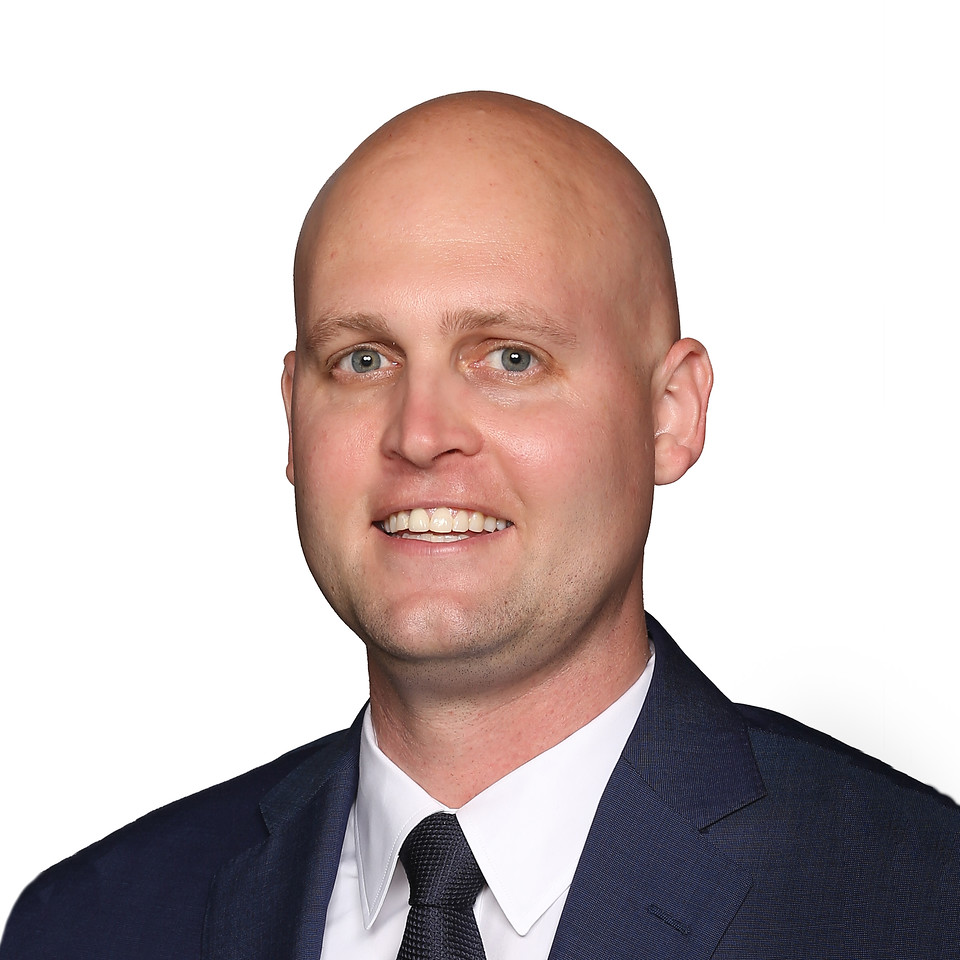 Brent Schoeb is in his ninth season with the San Francisco 49ers and second as Chief Revenue Officer. In his role, Schoeb is charged with overseeing corporate partnership sales, corporate partnership activation, broadcast partnerships, suite/premium hospitality sales, suite/premium hospitality activation, membership sales, membership services and ticketing for the 49ers, as well as public and private events at Levi’s Stadium, which was voted the Sports Business Journal’s Sports Facility of the Year in 2015. Across each of Schoeb’s revenue generation verticals, the 49ers are a top NFL team for the 9th most valuable sports franchise in the world according to Forbes.

Outside of the 49ers and Levi’s Stadium, Schoeb leads revenue generation efforts for the Bay Area Host Committee (which included a record-setting effort for the 2019 College Football Playoff National Championship), and he is also involved with partnership consulting for 49ers Enterprises and Elevate Sports Ventures.

Previously, Schoeb served as the 49ers Vice President of Corporate Partnerships. The 49ers have more million dollar corporate partnerships than any other NFL team and partner with some of the most recognizable brands in the world. Under Schoeb’s leadership, the partnership sales efforts have led to five consecutive years of record-breaking revenue growth. Beyond the 49ers, Schoeb’s team provides an extensive portfolio of opportunities, which have included hosting the College Football Playoff National Championship Game, Super Bowl 50, a Bowl Game entitlement, Cal-Hi Sports entitlement, and the Pac-12 Football Championship Game.  Schoeb’s team has delivered best-in-class activations, garnering several awards from ANA, Clio, Event Marketer, Digital Trailblazer as well as being named the 2017 ESPN Humanitarian Team of the Year due in part to the involvement of the 49ers STEM entitlement partner.

Leveraging the 49ers proximity to Silicon Valley, Schoeb has pioneered a number of new, innovative partnership categories including a leading role for VR/AR with the organization. In turn, he instituted the first-ever Corporate Partner Tech Talk focusing on authentic partner technology integrations to improve fan experience. He also helped launch digital streaming of 49ers preseason games (first NFL team to announce) as well as rolling out digital/social content franchises for partners and fans.

This is Schoeb’s second stint with the 49ers. During his Candlestick Park tenure, he led the corporate partnership sales team in new business development, including selling the first 49ers season-presenting partnership. At the time, it was the largest deal in the history of the franchise outside of naming rights.

Between stints with the 49ers, Schoeb was Director of Corporate Partnerships for the Indianapolis Motor Speedway/Indy 500. There he sold the IMS Solar Farm, the largest solar installment at any sports venue in the world, winning a NASCAR Green Summit award. Prior to joining the 49ers, Schoeb served on the corporate partnerships team for the NBA Memphis Grizzlies where he was the recipient of an NBA Best Practice award.

A Minnesota native, Schoeb is a graduate of St. Cloud State University and later completed his MBA and Masters of Sports Administration at Ohio University. Schoeb serves as a National Sports Forum and NFL Club Sponsorship steering committee member. He was also recently named a Silicon Valley Business Journal 40 under 40 and Leaders Under 40 award winner.

Here are a few of our favorite pictures from the conference! See you all next year! #sportsforum20