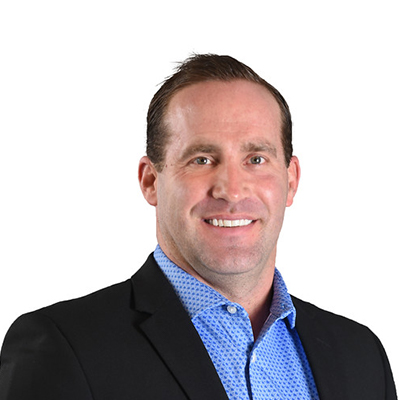 SVP of Business Operations
Member Since: 2022 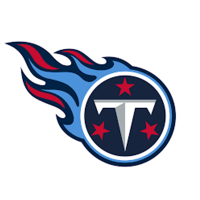 Under his guidance, the Sounds have broken numerous attendance records and were named the 2019 Triple-A winner of Baseball America’s Freitas Award. In 2018 and 2017, the Sounds garnered back-to-back Honorable Mention awards as Minor League Baseball’s Team of the Year by Ballpark Digest. Also in 2018, the City of Nashville and the Nashville Sounds were named the home of the best minor league baseball town in America by SmartAsset.

Nuse came to Music City from the Bowling Green Hot Rods of the Midwest League, where he served as the General Manager and Chief Operating Officer since January 2014. The Texas native was previously with the Corpus Christi Hooks of the Texas League from 2004-2013, where he served in a variety of sales roles throughout his tenure and most recently served as Vice President of Sales beginning in 2009.

Nuse is a current member of the Board of Directors for the Nashville Sports Council, Bowling Green East Little League, and serves on the Nashville Sports Authority Women’s Professional Committee. He holds a bachelor’s degree in business administration from the University of Oklahoma, a master’s degree in sports administration from Wichita State University, and a doctorate in organizational leadership from Western Kentucky University.

New "Best of the NSF" video on Sports Sponsorships! Listen to Maria Grosso at Coinbase share the importance of working with partners that align with your brand and what actions to take to create a successful partnership. Learn more at https://sports-forum.com/nationalsportsforum-2023-la/
#sportsbiz #NSF2023

Happy #ThrowbackThursday from some of our past & present Steering Committee Members! We are only 100 DAYS AWAY from the 2023 National Sports Forum in Los Angeles ☀

Take a look at our past Project Possible Award winners and their work to make a difference in the community. It is important to recognize and honor the hero in all of us. Nominate the hero in your office today:
https://sports-forum.com/project-possible-award/
Nomination form closes on December 16th!