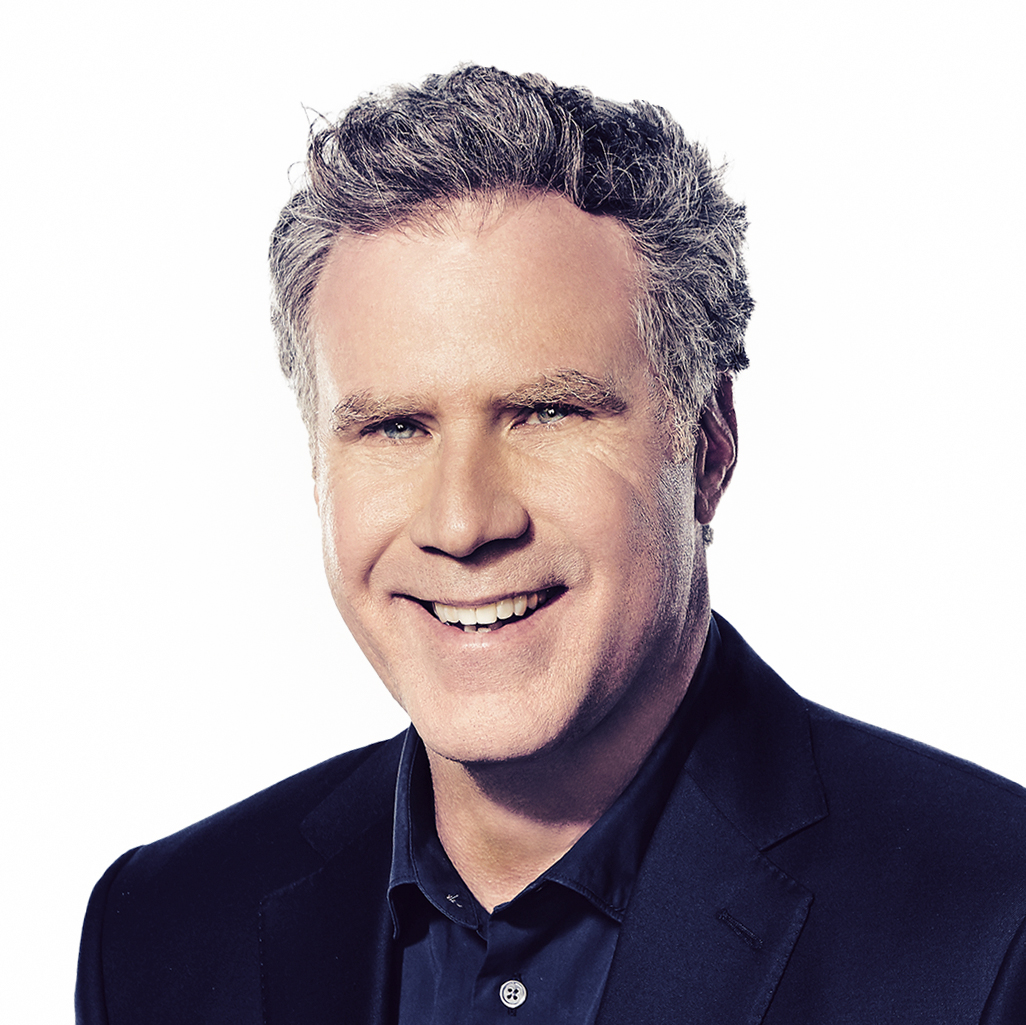 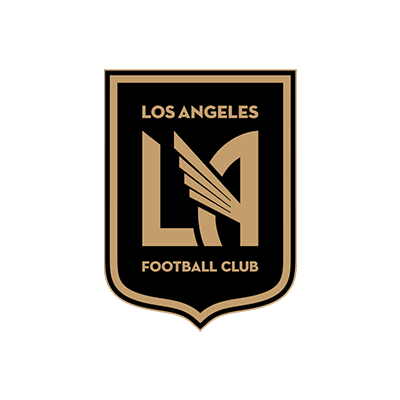 Will Ferrell is an actor, writer, producer, and comedian. He has created some of film’s most iconic characters with his roles in Anchorman: The Legend of Ron Burgundy, ELF, Step Brothers, and Stranger Than Fiction, among others. Along with partner Jessica Elbaum, Ferrell is a co-founder of Gloria Sanchez Productions, which has produced hits such as BOOKSMART, HUSTLERS, the hit series Dead to Me, and most recently the holiday hit Spirited co-staring Ferrell and Ryan Reynolds.

A graduate of the University of Southern California, Ferrell became interested in performing while a student at University High School in Irvine where he made his school’s daily morning announcements over the public address system in disguised voices. He started as a member of the Los Angeles comedy/improvisation group The Groundlings. Prior to his time on “Saturday Night Live,” he appeared on several television programs, including “Strangers with Candy,” “Grace Under Fire,” and “Living Single” while still a member of The Groundlings.

During his first season, Ferrell was declared quite possibly the worst cast member ever. However, his talented impersonations and wide range of characters soon made him arguably the greatest “Saturday Night Live” cast member ever. Over his seven-year run, Ferrell became one of the few cast members to be nominated for an Emmy for a “Saturday Night Live” performance. Ferrell is widely considered a comedic genius with enormous box office power, starring in hits Old School, Wedding Crashers, Zoolander, Talladega Nights, Daddy’s Home, and many others. Along with producing, Ferrell has continued to work on award-winning projects over the past year.

Will Ferrell was announced as a co-owner of his home team, LAFC in 2016 and has been an integral part of the ownership since their start in the MLS in 2018. He is a part of a twenty-plus ownership group in LAFC. Since joining the franchise, he has been a prominent figure in the team. He has joined in on play-by-play announcing and commentary for games and was present for the MLS Championship Cup in 2022.