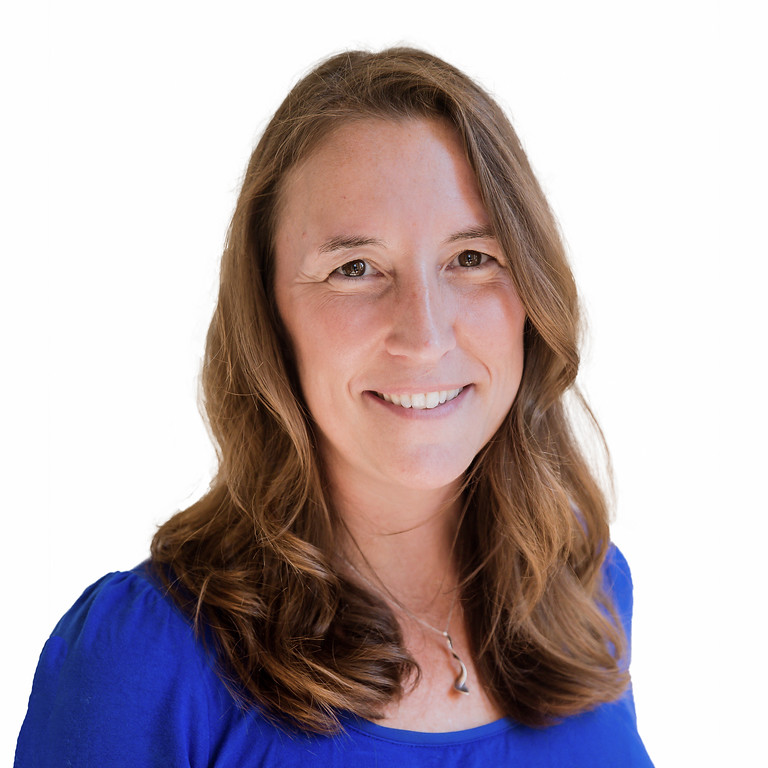 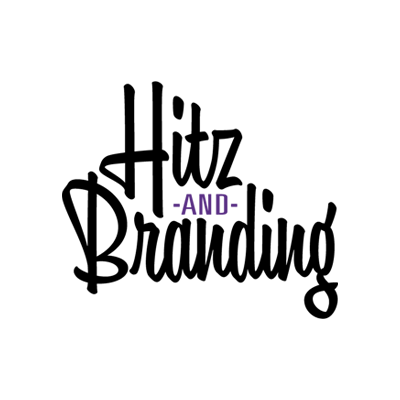 After twenty years in the sports industry, Tracie Hitz launched Hitz & Branding, LLC in June 2018 to specialize in personal and professional branding in the sports and entertainment industries and beyond. She consults for athletic departments and non-profit organizations, is a business and relationship coach, plans events and manages country music artists. She speaks to organizations across the country about effectively marketing and branding themselves as individuals, as well as organizations. She is also the author of the book, Ms. Calculated: A Dating Plan So Easy A Teenager Can Do It, which is based off of her Hitz & Mrs dating blog housed on the Tribune Media Group’s blogging platform, ChicagoNow.

Most recently, Hitz built the events department at WSM Radio, home of the Grand Ole Opry, which included opportunities for fans to connect with artists, as well as several mentoring programs that helped artists and executives navigate their careers in the music industry.

Hitz was named Director of Championships & Alliances at the NCAA in October 2013 where she joined the staff in its mission to grow the game of Women’s Basketball.  In her first year, she oversaw the 2014 Women’s Final Four sales efforts that led to a sold-out arena in a first-time host city, and the following year she led the charge to record the largest attendance at a Women’s Final Four since 2010. In 2016, she was part of the team that put on the first-ever combined championship where the Division I, II and III champions were all crowned in the same arena, and followed that up with another sold-out crowd at the 2017 Women’s Final Four in Dallas. The sellout for the 2018 Women’s Final Four in Columbus was the fastest sellout on record. One of her social media campaigns, Dribble to Work Day, landed on SportsCenter’s Top 10 Plays in 2015.

She went to the national office after working as the Chief Marketing Officer at Old Hat Creative for 3.5 years where she doubled its annual revenue each year working with over 80 professional and collegiate sports organizations. When she joined Old Hat in 2010, she left her post as associate athletic director after almost 13 years in the Sales and Marketing Department in the Northwestern University Athletic Department where she was part of the teams that set records for season tickets and single-game attendance in every admission-charging sport, as well as won nine national marketing awards in seven years.

She was named to the NACMA Board of Directors in 2008 and was the Board advisor from 2010-2013 where she created and developed the Online Marketing Library for all members to share best practices and network. She was also a member of the UNC Center for Research in Intercollegiate Athletics Board of Advisors and the IUPUI Tourism, Conventions and Event Management Advisory Board.