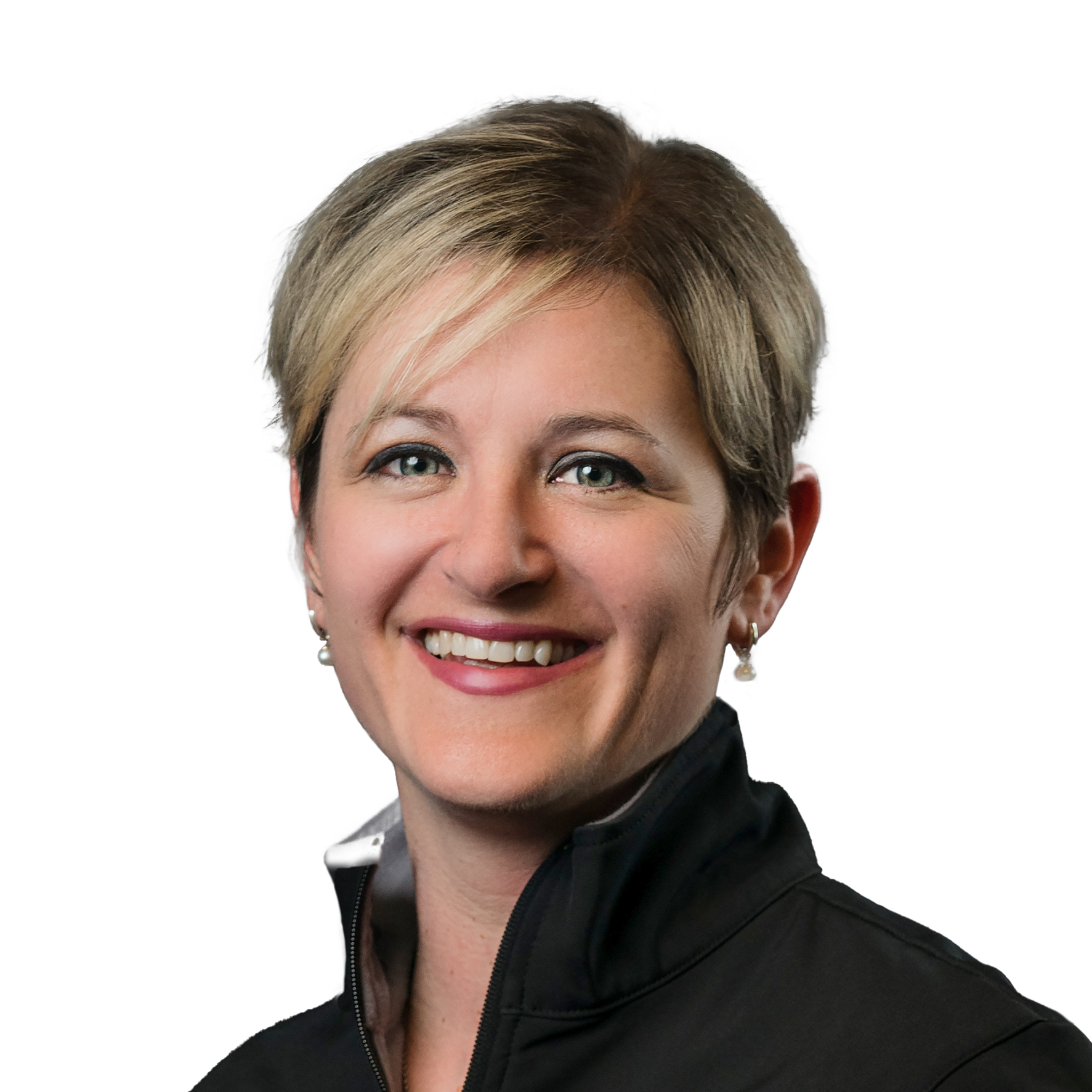 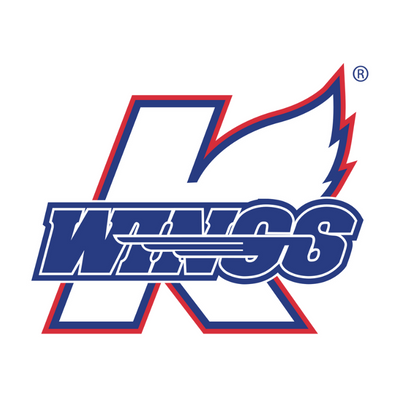 A lifelong resident of Southwest Michigan, Governor & Business Operations Director Toni Will first started with the K-Wings in March 2015. The graduate of Vicksburg High School and Western Michigan University was born, raised, and started her family in the Kalamazoo area and has spent the last six years breaking hockey’s glass ceiling.

Will is just one of just a handful of females in pro hockey leadership roles and serves as Kalamazoo’s representative on the ECHL’s Board of Governors. Under her guidance, the K-Wings have seen an average attendance growth five consecutive seasons, ranking second in the league in year-over-year growth. Some of the team’s highlights and achievements since her arrival include the “We Are Kalamazoo” game in 2016 and 2017 that helped raise over $100,000 for victims of two area tragedies, and the 2019 Guinness World Record lightsaber battle on Star Wars Night and the first ever Rainbow Ice game in January 2022 in partnership with the NHL for Hockey is for Everyone.

Before joining the K-Wings, Will was a branch manager for Fifth Third Bank and PNC Bank, where she oversaw the creation of customer-centric banking across 42 branches in Southwest Michigan. At the conclusion of her banking career, Will served as Chamber Executive VP with Southwest Michigan First, where her efforts were centered towards the growth of small business in the Chamber of Commerce.

One of Will’s favorite hobbies is fitness. She has completed over 60 triathlons, including two full Ironman competitions, over 20 half marathons, and four full marathons.

Heading to AZ next week for the big game? Be sure to check out all the biggest parties and star-studded events powered exclusively by @Tixr_, the NSF's Official Ticketing Sponsor. 🎉

In 2026 the biggest competition in all of sports is coming to North America! Hear from our own @kevinnkane at this year's @NatlSportsForum as he breaks down the global business impact of the World Cup ⚽️

We look forward to seeing you there!

We're 23 days out from the @NatlSportsForum. The opening fireside chat features Will Ferrell and Larry Freedman of LAFC and is moderated by Abe Madkour. There's still time to register!

Conflict is going to happen. It's not a matter of if, but when. And if you’re committed to creating a more inclusive culture within your organization, learning how to effectively navigate conflict is key.