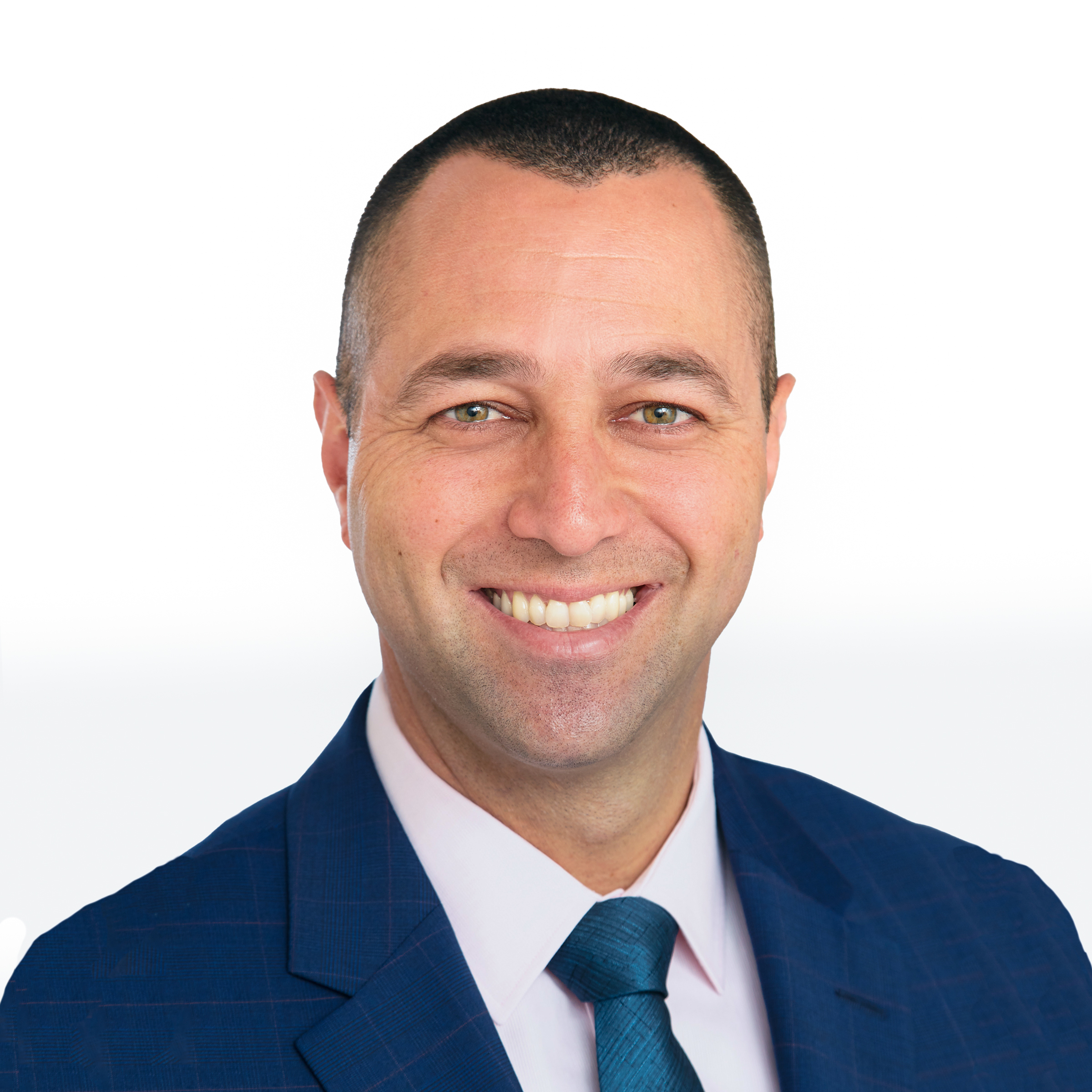 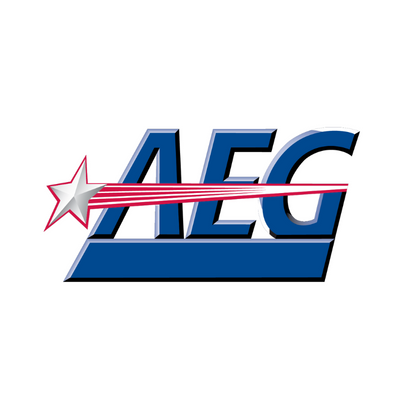 Russell Silvers is a chief operating officer for the Global Partnerships division of AEG, the world’s leading sports and live entertainment company. In his role, Silvers focuses on the retention, renewal and maintenance of sponsorship and naming rights agreements and new business initiatives for AEG’s portfolio of facilities, sports, music, entertainment districts and real estate assets across five continents. With the ability to activate and engage customers at over 10,000 events annually, the AEG Global Partnerships division generates more than $600 million in revenues per year and was named “Best in Property Consulting, Sales and Client Services” multiple years by the renowned industry trade publication, Sports Business Journal.

The Global Partnerships division manages more than $3 billion in sponsorship and premium seating revenue under Silvers’ leadership, with Silvers also overseeing Global Partnerships’ general and administrative budget as well as the activation budgets for all sponsorship divisions worldwide. Additionally, he is responsible for the co-management and operations of a worldwide staff of more than 300 people.

With the ability to tap into over 130 topnotch AEG assets, including more than 90 venues, 20 sports teams, events and festivals, Silvers not only leads the partner activation team but also architects the majority of the company’s flagship accounts, including several of the partnerships for L.A. LIVE and Crypto.com Arena, such as American Express, Microsoft, Delta Air Lines and Coca-Cola to name a few. As a result of his strategic over site and innovative approach to business, Silvers has helped usher in extended and expanded renewal deals with Toyota, Anheuser-Busch, Nike, Wells Fargo, McDonald’s, and Coca-Cola accounting for more than $500 million in contractually obligated income for AEG.