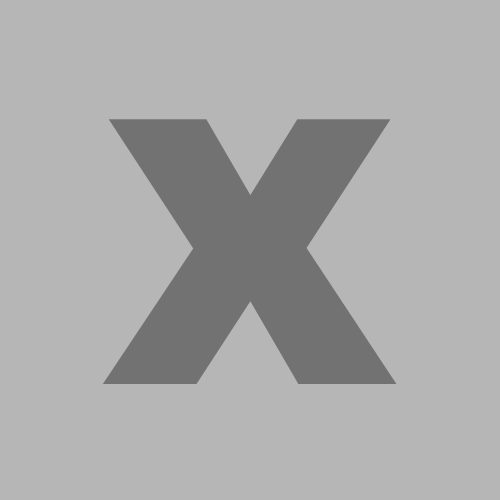 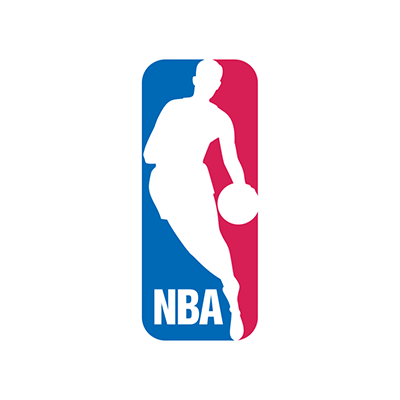 Nicole Freeman serves as Vice President of Team Marketing & Business Operations (TMBO) at the National Basketball Association, where she leads the group’s short-term and long-term strategy for support of the Ticketing, Premium, and Game Experience business for the NBA, WNBA and NBA G League teams.

During her tenure at the NBA, Freeman has helped guide the league to record sellout and attendance records as well as all-time highs in terms of season ticket revenue and tickets renewals.  She has introduced league-wide initiatives such as flexible ticketing solutions, theme nights, and game experience training with the Disney Institute. Freeman also serves as a NBA Account Manager for the Cleveland Cavaliers and Orlando Magic, and oversees the NBA’s Team Innovation Advisory Council (TIAC) which is focused on driving league and team innovation across all areas of the business.

Prior to joining the NBA eight years ago, Freeman spent over a decade in the hotel industry, most recently, managing the operations and benefits development of Starwood Hotels & Resorts loyalty program, Starwood Preferred Guest (SPG). During her time with SPG, she supported the creation and launch of new benefits, including collaborations such as Crossover Rewards with Delta Airlines and stretch benefits such as Ambassador Service for the most elite tier of SPG Platinum.

Freeman is a native of Novato, CA where her first exposure to the Season Ticket was attending University of San Francisco basketball games with her Dons-obsessed Dad. She currently resides in Stamford, CT with her husband and two young sons.

We're excited to announce our second Super Panel, "From The Top Down – What’s In Store For The Sports Industry As We Dive Into 2021?", coming up at the NSF Winter Summit! Tune in as these industry leaders discuss their perspectives from the top of each of their organizations as we begin 2021. #NSFWinterSummitFor more information on the event or to register for the NSF Winter Summit, please visit www.sports-forum.com ... See MoreSee Less

Last week we wrapped up our Virtual Challenge Cup ’21 Competition and we are excited to announce this year’s 3 finalists schools for our Challenge Cup Competition: @Ohio, @UMassAmherst, and University of South Florida.

The @NatlSportsForum Virtual Spring Summit will be held on May 19-20.

NSF is one of my favorite events!!!

Only $49 until midnight TONIGHT!

The NSF team had a wonderful time last week filming for the upcoming Spring Summit at the incredible SoFi Stadium and Hollywood Park! A huge thank you to the team over at SoFi for letting us capture and share some shots of this miraculous facility. #NSFSpringSummit

Our Spring Newswire is HERE! Virtually flip through our latest issue to learn more about the quickly-approaching Virtual Spring Summit.

We're excited to announce our upcoming Sponsorship Super Panel coming up at the NSF Virtual Spring Summit! Come join us on May 19th for an excellent discussion on how the pandemic has impacted business and what's next - from a sponsorship point of view. #NSFSpringSummit