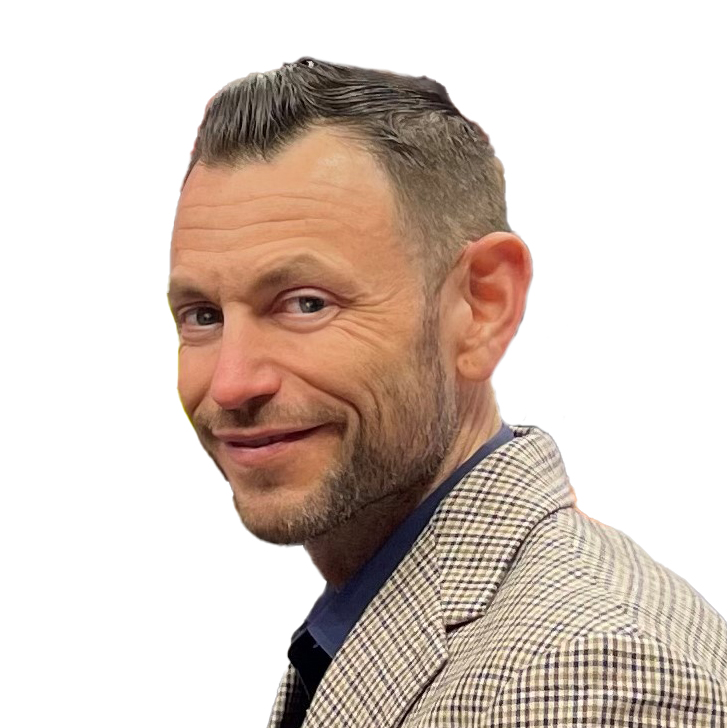 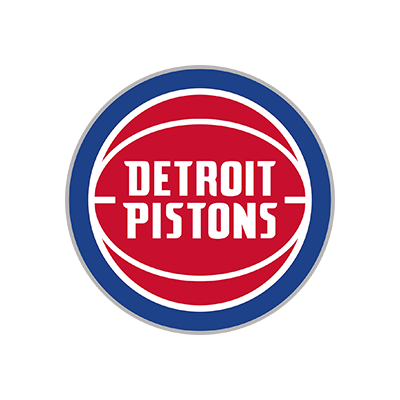 Mike Zavodsky was named Chief Business Officer of the Detroit Pistons on June 24, 2020.  In his current role, he oversees all business-related verticals for the organization.

Zavodsky, 37, brings a broad range of sports and entertainment experience, having spent a year prior to joining the Pistons as President of the US for Roc Nation, leading their commercial sales, marketing, and PR efforts. Before his time at Roc Nation, Zavodsky spent 14 years with BSE Global where he oversaw all sales and marketing for the company’s collection of teams and properties.

In his first two seasons at the Pistons, Zavodsky has overseen the contemporizing of the brand, including the introduction of its new 313 logo, the new lifestyle-oriented Pistons313Shop, a revamped in-game entertainment strategy anchored by connectivity and performances by Detroit born talent, the naming of Detroit’s own Big Sean as the team’s Creative Director of Innovation, several successful merchandising and content collaborations including Martin Lawrence and Warren Lotas, and the introduction of a new interchangeable court system where the playing surface reflects the jersey the team dons. These efforts have yielded significant growth amongst the Millennial and GenZ fan bases, the largest growth amongst NBA teams in TV ratings from the previous season, and considerable increases in engagement on social media platforms and a #1 ranking in the NBA for on-line merchandise transactions.

From a sponsorship standpoint, Zavodsky has overseen a transformation that has catapulted the franchise into the top half of the league’s performers, anchoring and cementing partnerships with FanDuel, DraftKings, DoorDash, Verizon, Kia, Cure Auto Insurance, and several other marquee brands, a new patch partnership with locally based UWM, and a #1 ranking in the NBA in partnerships amongst Top 25 categories.

The fruits of these sponsorship efforts extend into the community, particularly through the introduction and activation of Shop313 x Shopify, the Pistons extensive and immersive platform that empowers and enhances the growing small business community in Detroit.

From a ticketing perspective, Zavodsky has led the efforts culminating in an increased value proposition for its season ticket holders with the introduction of value-added benefits like the first-of-its-kind Cure Courtside Club and positive upward movement as fans returned to venues in 2021. Since Zavodsky’s arrival in Detroit, the Pistons have grown to be top 10 in the NBA in group tickets sold, group tickets revenue, single tickets revenue, single game tickets sold, and partial plans sold.

Joining BSE Global in May 2005, Zavodsky held numerous positions within the company and worked his way to Chief Revenue Officer, a post he held during his final two seasons in Brooklyn.  In that capacity, Zavodsky oversaw ticketing as well as suite and sponsorship sales and service.  Additionally, he oversaw the marketing department for all of BSE’s venues and businesses, including Barclays Center; the Brooklyn Nets,HSS Training Center and its G League team (Long Island Nets), NYCB LIVE and Webster Hall.

Zavodsky’s work in Brooklyn saw him build and secure relationships with some of the top brands in the world including American Express, GEICO, Stoli, Calvin Klein, Anheuser-Busch, Infor, JetBlue, Qatar Airways, Corona, Coca-Cola, Honda, Ticketmaster, Red Bull, and Nike.  He also identified and secured other nontraditional partners in the sports and entertainment industry, including GQ, Zappos, Steve Madden, Viacom, and Jackson Lewis while introducing fantasy sports into mainstream sponsorship by securing FanDuel as one of the first two major pro partnerships in that category.

Zavodsky attended Quinnipiac University where he earned a degree in Marketing and Psychology. He also received the Distinguished Alumni Award from his Alma Mater, the youngest recipient in University’s history. He was named one of Leaders’ “Leaders Under 40” in 2017, Sports Business Journal’s “40 under 40” in 2016, and previously named one of Forbes Magazine’s “30 Under 30” and one of Sport Pro Magazine’s “10 Next.” The Englewood, NJ native currently resides in Franklin, MI.