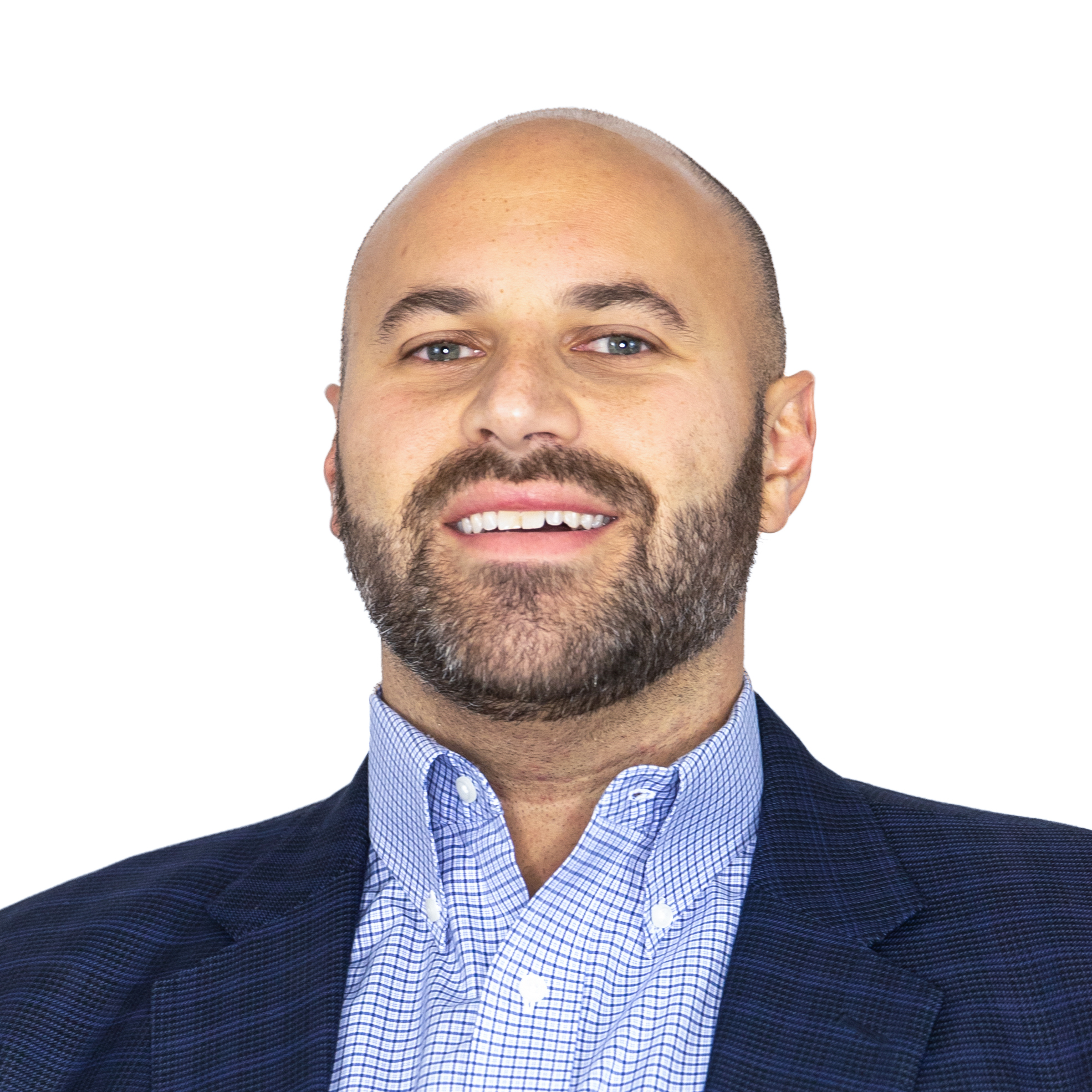 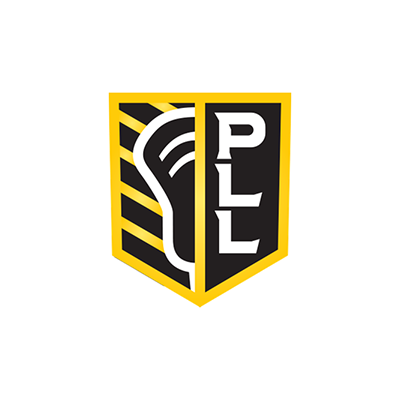 Mike Rabil is the Co-Founder and Chief Executive Officer of the Premier Lacrosse League (PLL). Founded in October 2018, PLL just completed its inaugural season where the league traveled to thirteen major North American cities during a 14-week regular season. Bringing 160 of the world’s best lacrosse players and an exclusive media rights agreement with NBC Sports Group – a first for the sport, PLL has brought the game closer to millions of fans across the country.

In his role, Mike is responsible for the long-term vision of the company as well as oversee all day-to-day operations of the league. This past year, Mike has successfully used his lengthy entrepreneur background in silicon valley with his keen sports knowledge to spearhead the launch of PLL.

Previously, as the VP of Sales and Partnerships, Mike led revenue and built Funding Circle’s US sales and BD teams from scratch. Mike was on the founding team at Endurance Lending Network, which was acquired by Funding Circle in 2013. In 2012, Mike co-founded Endurance Companies, an investment holding company based in San Francisco, and served as CEO and co-founder of Turnstyle Cycle, now Boston’s largest boutique indoor cycling company. Mike first dipped his toes in entrepreneurial waters in 2010 when he co-founded Endurance Fitness 247, which he manages with David to this day. Mike began his career in consulting at Jones Lang LaSalle, the world’s largest real estate services company. He graduated from Dartmouth College with a BA in Government, where he was captain of the football team.

Mike enjoys hiking in Marin County. More than just hiking, he enjoys wrestling the whereabouts of some of Marin’s most prized secret trailheads out of the locals :). When he’s not hiking, you can find Mike at a variety of group exercise classes and practicing his down-dog at Love Story Yoga. He, on occasion, has been known to wield his guitar at Dave Matthews Band sing-a-longs.