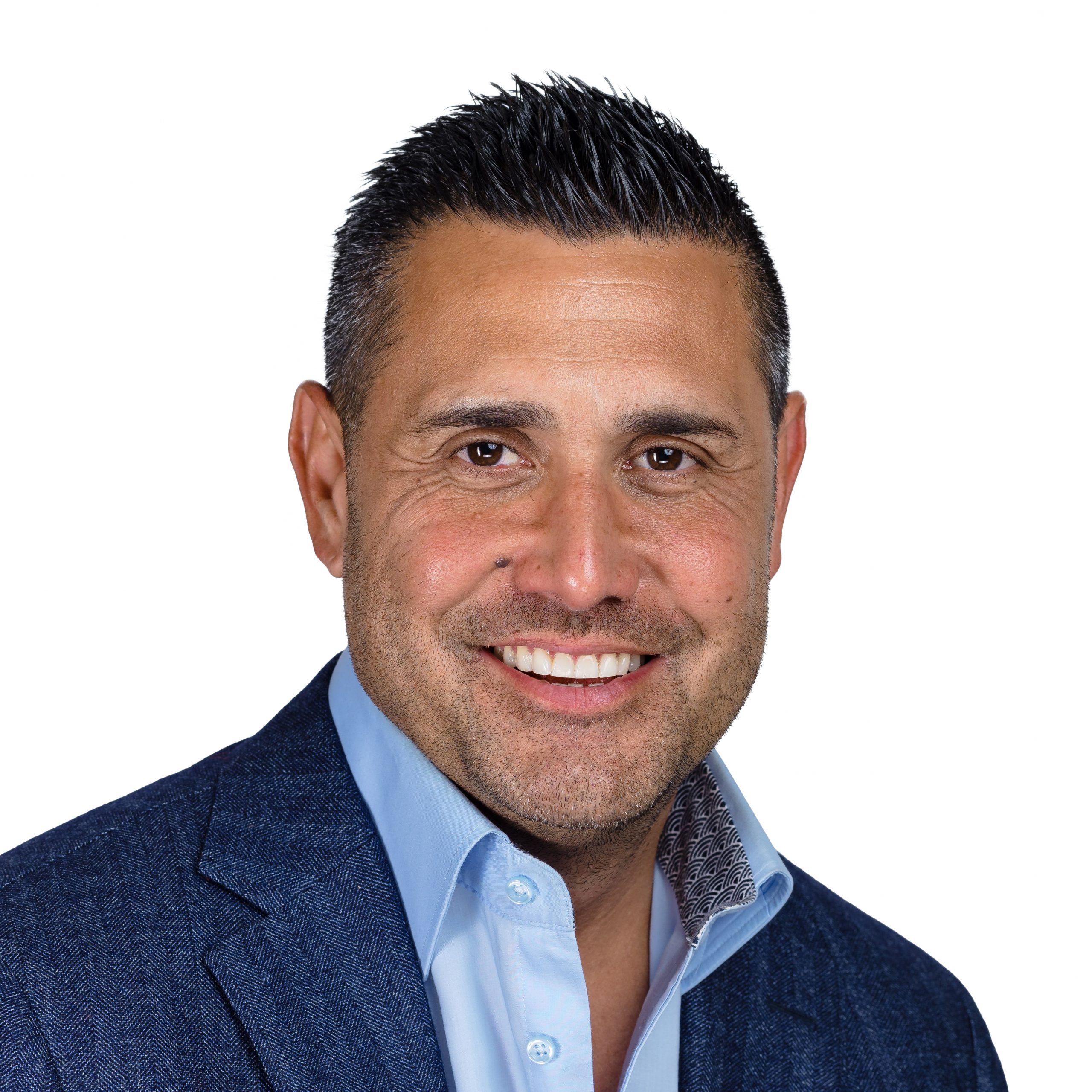 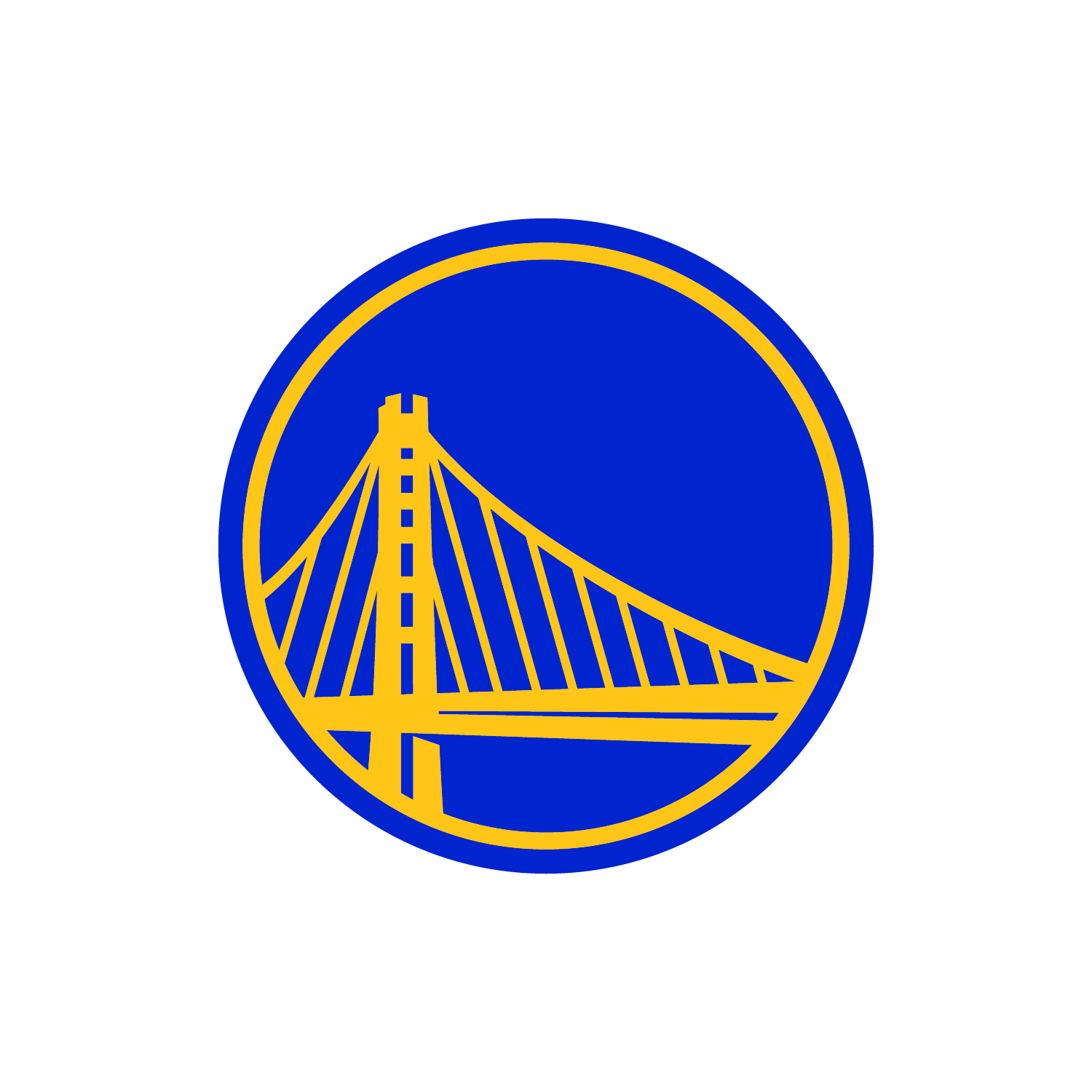 Mike Kitts begins his 10th season with the Warriors where he has held several leadership and executive positions. This is his first season as Executive Vice President, Partnerships where oversees the Warriors’ sales, development, and insight teams and is responsible for strategy and revenue for all of the company-owned properties – Golden State Warriors (NBA), Chase Center, Santa Cruz Warriors (G League), Golden Guardians (League of Legends) and Warriors Gaming Squad (NBA 2K League). Kitts was also tasked with providing the vision and execution for the team’s long-term planning for Chase Center, the Warriors’ state-of-the-art sports and entertainment complex located in San Francisco’s Mission Bay neighborhood. Under Kitts’ guidance, the organization has created a Founding Partnership program for Chase Center which includes top-brands including Accenture, Adobe, Google Cloud, Hewlett Packard Enterprise (HPE), Kaiser Permanente, Oracle, PepsiCo, Rakuten, RingCentral, Ticketmaster, United Airlines and Verizon, along with naming rights partner JPMorgan Chase. This past season, the Warriors
once again led the league in corporate partnership revenue.

In 2017, Kitts led the organization’s efforts tied to the NBA’s inaugural jersey badge program, which resulted in a league-leading partnership with Japanese ecommerce giant Rakuten. With this notable partnership and others, the Warriors have been consistently recognized as one of the top teams in the NBA in several categories in revenue performance, including corporate partnership account growth, account performance and category performance.

In addition to partnerships, Kitts plays an integral role in all aspects of the company’s commercial and operational initiatives as a senior person on the Executive Team. Kitts also serves on the Generation Thrive Board as part of the Warriors Community Foundation focusing on resourcing and empowering Bay Area education-based non-profits. In addition to his
philanthropic activities, Kitts also sits on the Board of Directors for the San Francisco Chamber of Commerce helping to create economic change for the region.

Kitts’ resume includes over 17 years of marketing and sports experience, with stints at Learfield Sports, a sports marketing firm, and the San Diego Sports Commission, where he served as Director of Business Development.

The San Diego native earned his bachelor’s degree in business management at Lynn University and his MBA with an emphasis in sports management at San Diego State University. He has received the honor of “Distinguished Alumni of the Year” at both universities.