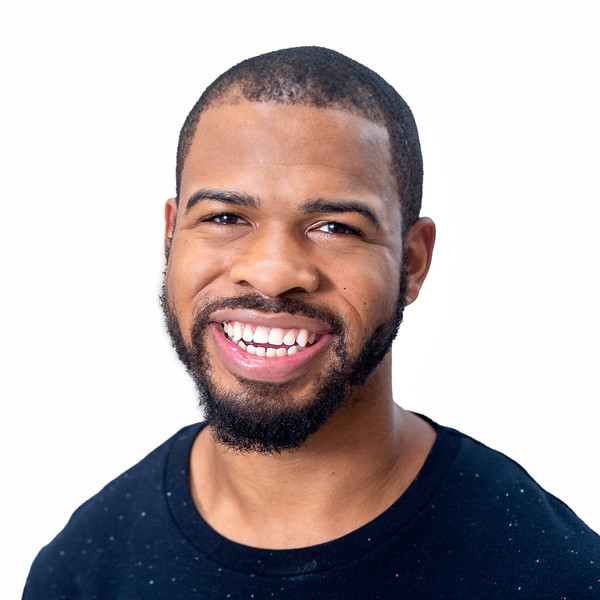 As a native of Maywood, Illinois, Melcolm Ruffin grew up loving the game of basketball. He channeled this passion into career aspirations off the court, which brought him to the University of Massachusetts Amherst (UMass) to study Sport Management.

After five years at the NBA, Melcolm elected to pursue a Master of Business Administration (MBA) at Harvard Business School (HBS). Upon graduation from HBS in May 2020, Melcolm joined Creative Artists Agency (CAA) in a newly formed role as Head of Athlete Content Strategy based in New York City. With CAA Sports Melcolm focuses on telling clients’ stories across new media and emerging platforms.

Melcolm is motivated by giving back and community building. While at HBS, he served as co-president of the African American Student Union. Now Melcolm is focused on building Sports & Entertainment Equity Network (SEEN), a registered 501(c)(3) non-profit he founded in 2015. SEEN strives to close the diversity, equity, and inclusion (DEI) gap prevalent in the business of sports & entertainment. SEEN is dedicated to hosting memorable events and creating opportunities for Black and Brown professionals in the industry. SEEN supports a growing community of 1,200+ Black and Brown professionals and allies of DEI.