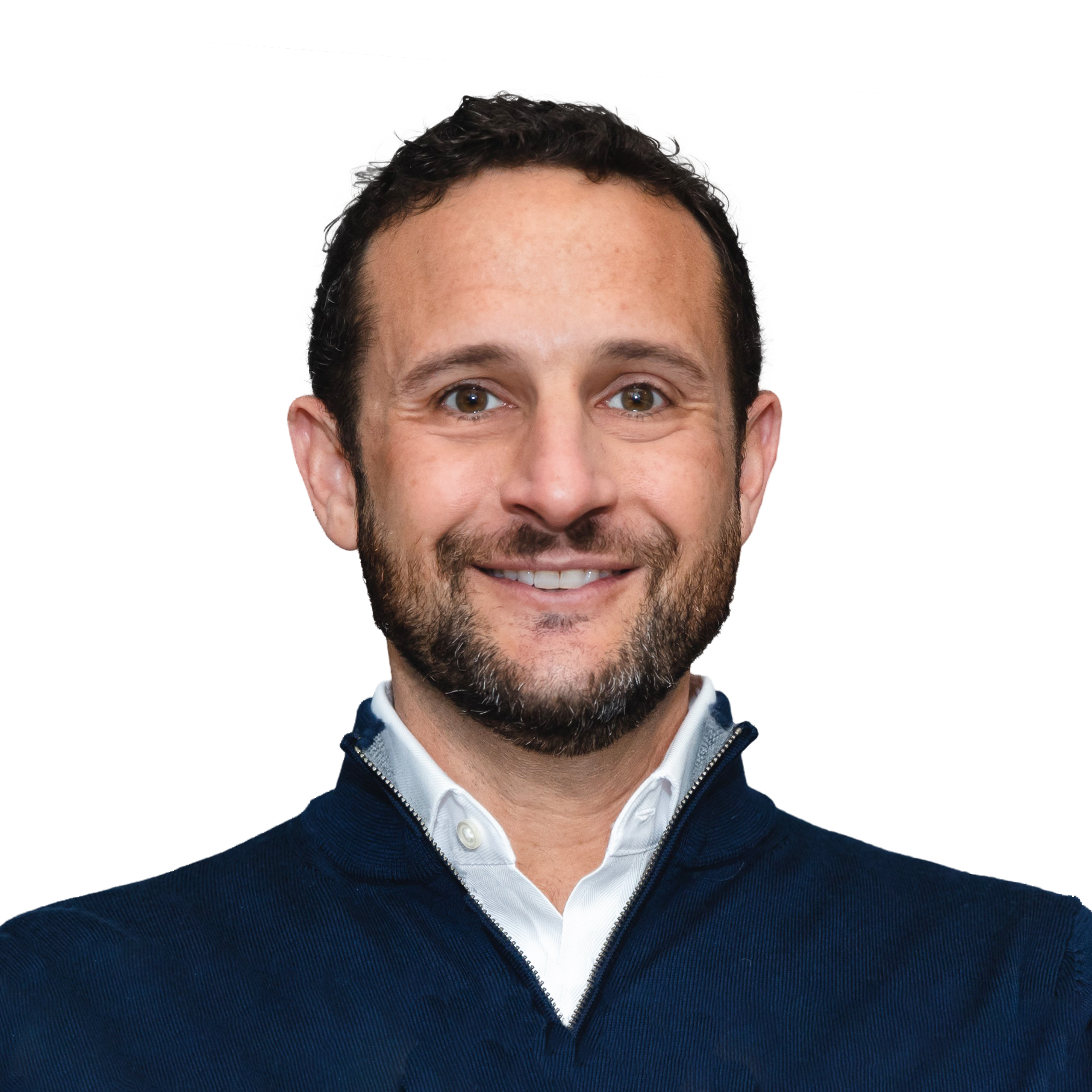 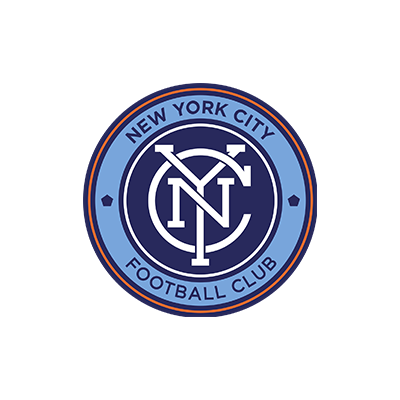 New York City FC (NYCFC) today officially announced the hiring of Matt Goodman as Chief Operating Officer and Chief Commercial Officer, a new position created by the Club to kick off the 2020 season. In his role, Goodman will oversee ticket sales, suites and premium seating, corporate partnership, marketing, business intelligence and analytics, as well as youth programs. In this role, he will also work together with NYCFC CEO, Brad Sims, to help drive business operations forward. Goodman joins NYCFC from five plus years at the National Basketball Association (NBA) where he served as Senior Vice President of the league’s prestigious Team Marketing and Business Operations (TMBO) department. Goodman joins several additional NYCFC key hires that Sims has brought on since joining the Club as CEO at the beginning of the 2019 season.

NYCFC CEO, Brad Sims, commented on this momentum: “We are excited to have Matt Goodman join the NYCFC family. Matt brings with him a wealth of experience and puts us in a position to tackle issues most relevant to our fans. He shares our deep belief in the growing strength of soccer in the United States and the opportunity specifically for soccer in the five boroughs. We will continue building out our team with top talent, both in our business operations and our Sporting operations, as we enter our sixth season in 2020. We are more committed than ever in creating a staff culture that puts our fans first and our First Team and Academy Teams in the best position possible to win trophies as we continue our mission to build New York into one of the soccer capitals of the world.”

Goodman continued: “There has never been a better time for soccer in the United States. The sport is growing rapidly, and I am looking forward to leveraging this momentum in New York City with an innovative organization like NYCFC. There is a vast opportunity for soccer across the five boroughs, and I am excited to bring perspective, leadership and industry experience to this role to engage new fans with a specific focus on youth and community.

“In my new role as COO & Chief Commercial Officer, I am particularly focused on finding creative business intelligence strategies to drive NYCFC forward. We are kicking off the 2020 season with lots of energy and we expect success and growth on and off the pitch.”

A sports industry veteran, Goodman was most recently responsible for growing NBA, WNBA and NBA G League team profitability through strategic consulting on all aspects of business operations, including ticket sales, premium sales, sponsorship development, marketing and digital and customer retention. He oversaw all account management for both the WNBA and NBA G League and served as the League liaison for the Brooklyn Nets, Dallas Mavericks, Detroit Pistons, Los Angeles Lakers and Memphis Grizzlies.

Prior to joining the NBA, Goodman served as Vice President of Corporate Partnerships for the Cleveland Browns. In Cleveland, he led the partnership sales and activation groups, improving the team’s league partnership ranking from 29 to 16. Before joining the Browns, Goodman worked at the Madison Square Garden Company, where he collaborated with the president and CEO to devise and execute sales strategies associated with the $977 million transformation of MSG. As Vice President of Corporate Hospitality, he secured more than $500 million in multiyear lease commitments and created sales forecasting, inventory management, and compensation allocation tools to track, analyze and monitor performance toward annual goals.

Goodman started his career with Mandalay Baseball Partners, where he helped launch both the AAA and short-season A affiliates of the New York Yankees (Scranton/Wilkes-Barre and Staten Island Yankees) as well as served as Vice President of Sales for the AA affiliate of the Texas Rangers (Frisco Roughriders). Goodman holds a B.A. in Journalism from the University of Arkansas, where he was awarded Sports Journalist of the Year in 2003. A native of Dallas, Texas, Goodman currently resides in Brooklyn with his wife Rachel and their son’s, Ryder and Leo.