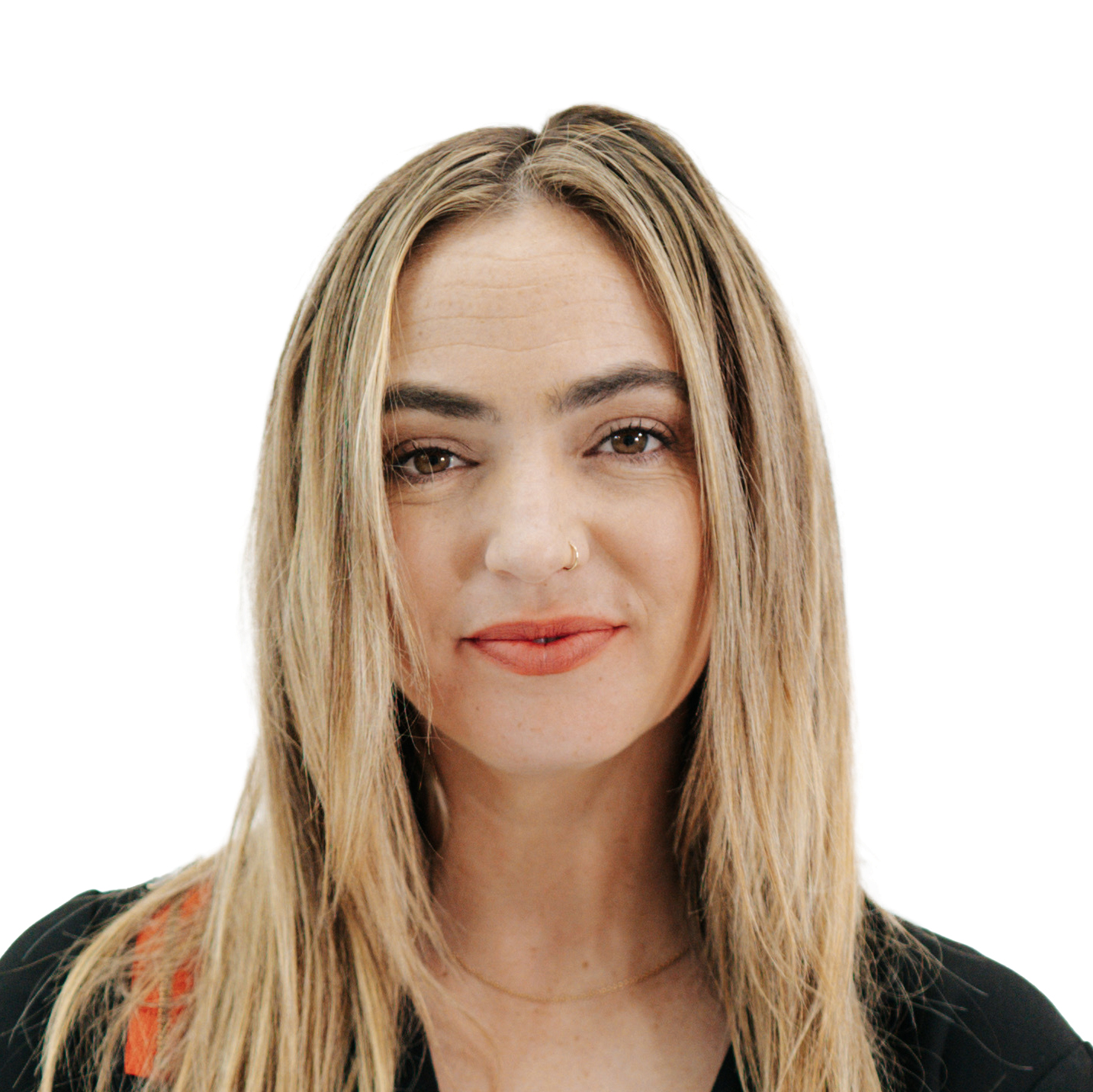 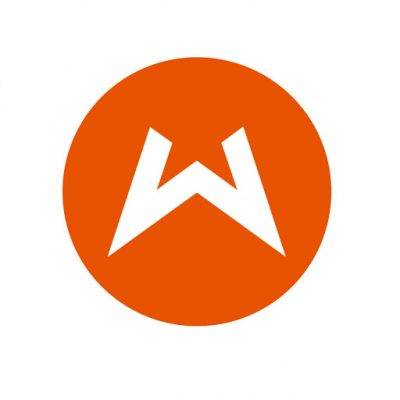 Madison Ornstil joined Wasserman in 2021 and currently serves as Manager, Talent Marketing and Client Services, The Collective. In her role, Ornstil works with the talent marketing team to authentically pitch and build brand portfolios for Wasserman’s leading NIL clients Paige Bueckers, Cameron Brink and Sedona Prince, as well as the broader women’s sports and Olympics roster. She is additionally leading
the development of Wasserman’s NIL Accelerator Program, to be announced later this year.

Ornstil is passionate about authentically telling athlete stories, building equity for women in sports and creating an inclusive culture with those around her. Prior to her time at Wasserman, she led sports marketing for women’s basketball at adidas, where she set the standard for how shoe brands market their women athletes. During her 10-year tenure, Ornstil grew the company’s roster of women athletes from one player to more than 25.

Ornstil is a founding partner of Custom Sevens, a luxury golf bag company, alongside NBA champion Kyle Lowry. In 2021, she was named one of The Athletic’s 40  Under 40 Rising Stars in Women’s Basketball. Ornstil comes from a family of athletes – her mother, Barrie Bulmore, was a Hall of Fame Tennis player at the University of California Berkeley, and her brother, Max Ornstil, is a center back for the USL’s Oakland Roots. Ornstil holds a BA from DePaul University. A Bay Area native, she currently resides in Los Angeles.