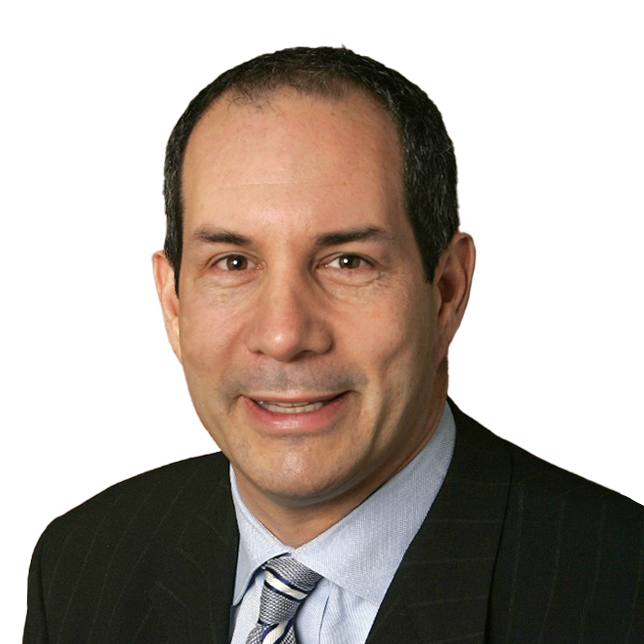 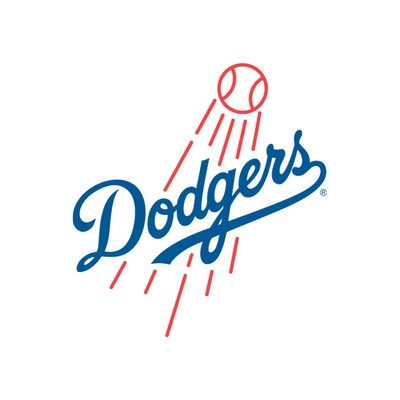 Entering his 11th season, Lon Rosen has overseen the revitalization of the Dodger brand through landmark partnerships, global fan development and an aggressive digital growth strategy. One of the foremost executives in the sports and entertainment industry, Rosen has directed the Dodger organization’s revenue generating departments as their executive vice president and chief marketing officer since 2012.

Leading a historic brand in a tradition-bound sport, Rosen has constantly driven innovation in the club’s marketing and content creation, seeking to connect with a new generation of fans and further develop a passionate worldwide following for the Dodgers and their players. These efforts have generated league-leading attendance at Dodger Stadium each year since 2013, ratings increases in all forms of media and exponential growth of the team’s digital footprint.

With more than 25 years of experience in the field, Rosen was instrumental in assisting Magic Johnson and the club’s owners in their acquisition of the Dodgers. Rosen previously served in the same role for the Dodgers for two years starting in 2004 before rejoining Magic Johnson Enterprises. Rosen focused his efforts for Magic Johnson on business development, television productions, sports consulting and new media ventures, in addition to his representations of broadcasters, coaches, hosts and other entertainment personalities.

Upon graduation from college, Rosen headed to the Forum, where he began his sports career with the NBA’s Los Angeles Lakers and the NHL’s Los Angeles Kings.  He worked his way from an internship to the position of director of promotions for the Lakers, Kings and the Los Angeles Forum’s Special Events, where he served seven years (1980-87). From there, he started his own sports marketing company, First Team Marketing, with Earvin “Magic” Johnson as his first client.

Rosen, a University of Southern California graduate, resides in Los Angeles with his wife, Laurie.  They have two sons.