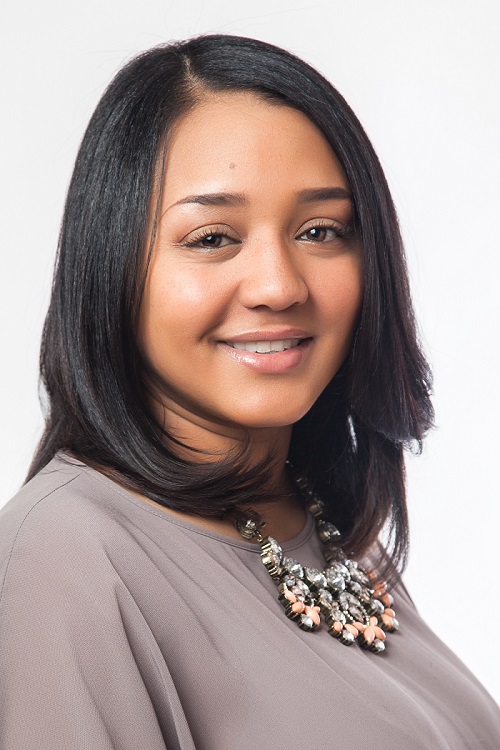 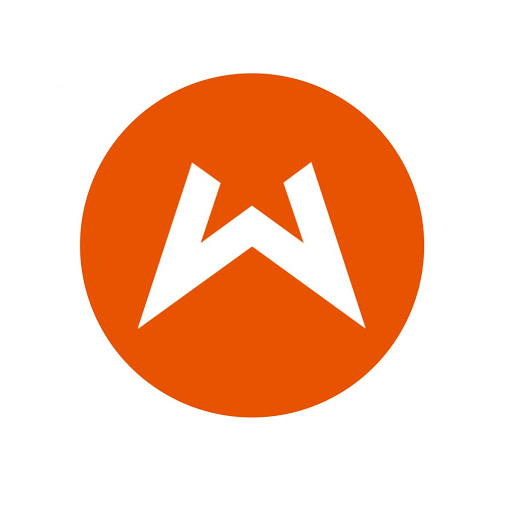 A Baltimore area native, Lindsay LaBennett graduated magna cum laude from North Carolina AT State
University, obtaining a bachelor’s in Journalism and Mass Communication – with a focus in Public
Relations and a Masters in Sports Management at Ohio University. She is a 15 year veteran of the sports
industry.
After graduation, Lindsay started off her career in Daytona Beach, Florida as an Account Executive in the
Diversity Affairs department for America’s premier racing league, NASCAR. Lindsay lead the charge in
managing the NASCAR HBCU College Tour, NASCAR Diversity Internship Program, and NASCAR’s Supplier
Diversity Initiative. Another important role she maintained was the liaison between NASCAR and several
civil rights organizations including NAACP, National Urban League, Council de La Raza, and the Hispanic
Chamber of Commerce.
Lindsay transitioned her career from the league side to the agency side, landing a position with Octagon,
one of these most recognized sports marketing agencies in the world. Based in their Charlotte office,
she managed sponsorship elements for Sprint within the sport of NASCAR and the NFL. After her tenure
at Octagon, Lindsay joined Wasserman – where she continued to manage aspects of client relationships
across Nationwide Insurance and their NASCAR, VCU Men’s Basketball, and Ohio State University
Football team relationships. Over the last ten years, Lindsay has managed, negotiated, and executed
deals between Fortune 500 brands (Nationwide Insurance, Microsoft, Verizon, X-Box, Surface, and
Lenovo) and the NFL, all 32 professional football teams and over 20 player deals. In addition to
managing the league, team, and talent deals, Lindsay focused on driving multi-cultural efforts, including
diversity recruiting and cultural competency as a founding member of Wasserman’s Diversity and
Inclusion Council.
Recently, Lindsay was appointed to the new role of Senior Director of Inclusion, Equality, and Diversity
where she will act as an advisor to the Executive Leadership Team and have primary responsibility and
accountability on Diversity &amp; Inclusion issues across both business units of Talent and Brands &amp;
Properties. Since she has taken the responsibility for the company’s DEI efforts, Lindsay has led the
execution of over 25 panels, programming for ten employee resource groups, dedicated training and
development programs addressing issues such as microaggressions and confronting anti-Semitism and
establishing a company-wide inclusive business practice goal. She is a passionate leader who is
dedicated to doing the real work to improve the quality of life and access to opportunities for all
marginalized groups.