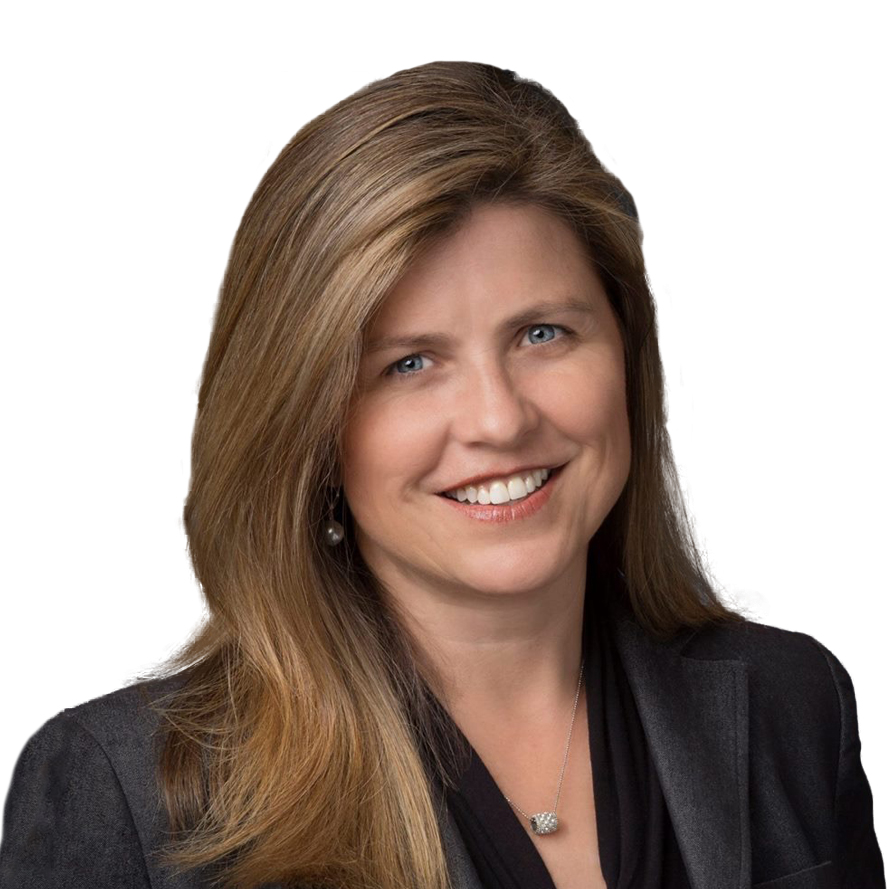 As the Acting CMO of the Electronic Gaming Federation, Jen is leading marketing strategy, brand development, creative, advertising and communications for the esports pioneer.  She is creating the brand identity and marketing programs associated with the BIG EAST and Power Five esports invitational tournaments as well as EGF Division 1 Collegiate leagues building to the EGFC National Championship in April 2020, as well as the EGF High School leagues which culminate in the EGH High School National Championships at Walt Disney World® Resort in partnership with Disney.
Prior to EGF, Jen served as the VP Marketing and Communications for the Atlanta Super Bowl Host Committee, where she was responsible for marketing and communications strategy for key programs surrounding the game including Legacy 53 initiatives e.g. civil rights and sustainability, as well as volunteer recruitment, key event promotion, general fan information and emergency preparedness.  Considered the “best ever Super Bowl,” Atlanta drove over 200,000 fans to sanctioned events, and earned over half billion impressions across the 18 day period.
Prior to the Atlanta Super Bowl Host Committee, Jen spent the last three years at AMB Sports + Entertainment, where she served as Director of Marketing and Brand, leading marketing and creative services for the Atlanta Falcons and Mercedes-Benz Stadium.  While at AMBSE, Jen and her team launched award-winning campaigns for both entities, including the Atlanta Falcons seasonal, playoff and Super Bowl campaigns, repositioned the Atlanta Falcons brand and created the grand-opening marketing plans for Mercedes-Benz Stadium. Johns also served on the NFL Marketing Steering Committee with marketing leaders from across the league. Before joining AMB Sports + Entertainment, Johns was a sports and entertainment marketing consultant creating promotional campaigns for Nike, Coca-Cola, AT&T, AMC, Current TV, TBS, TNT and The Weather Channel.   Her deep background features a blend of sports and entertainment:  leading activations for McDonald’s, Adidas and Budweiser at FIFA World Cup and European Championships as well as leading marketing teams at Cartoon Network.
Jen currently serves as Chairman of the Board of the TransAtlantic Sports Group uniting German and US soccer leadership to grow the game in the US and serve international teams with talent development.  Jen holds a Bachelor of Science Degree from the College of William and Mary and a Masters Degree from Ohio University.  She and her husband Rob along with their two boys reside in Decatur, GA.