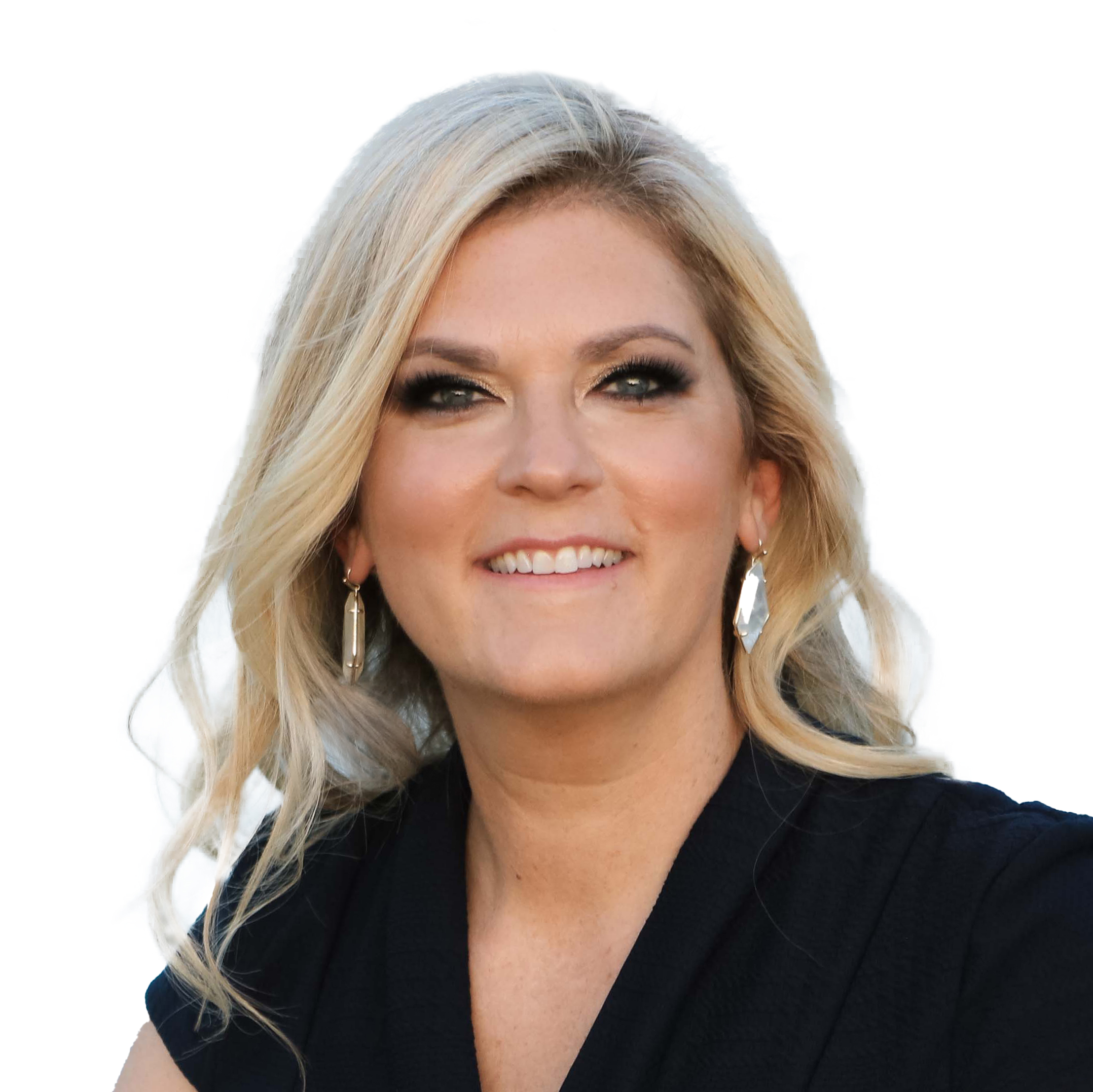 She founded Gold Light Leadership in 2020 which facilitates 1-on-1 executive coaching, corporate retreats, and team workshops. She is the creator of “Launch into Leadership Success”, a group mentoring program for women stepping into their first leadership role.

Jen brings a unique dimension to her practice, having served on the leadership team for one of the world’s largest and most recognized brands, American Airlines.

She has honed her expertise in leading high performing teams through mergers, acquisitions, and crises including the US Airways-American Airlines merger and the US Airways “Miracle on the Hudson.”

During her time leading global marketing for American, she was the architect of many innovative sports and entertainment brand partnerships including the airline’s first-ever deals with Universal Music Group, NBA International, IFC Spirit Awards, Chicago Cubs, and Stand Up 2 Cancer, many of which launched award-winning campaigns. Her work has been featured in the New York Times, Chicago Business Journal, and multiple podcasts appearances.

Jen is a graduate of Arizona State University and has completed the Harvard Business School Executive Education Course, “Business of Entertainment, Media and Sports”.

She lives in the Dallas-Fort Worth Metroplex with her son Vaughn and partner Mike.