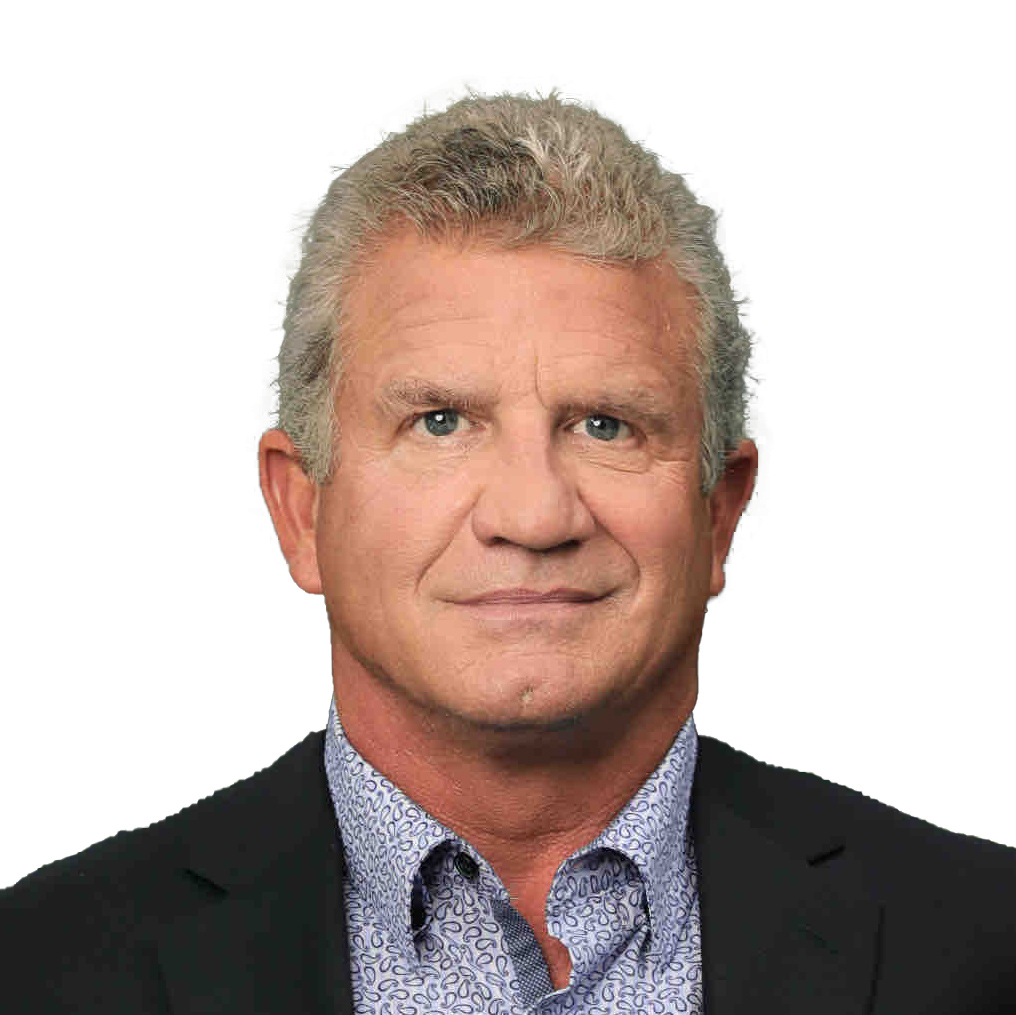 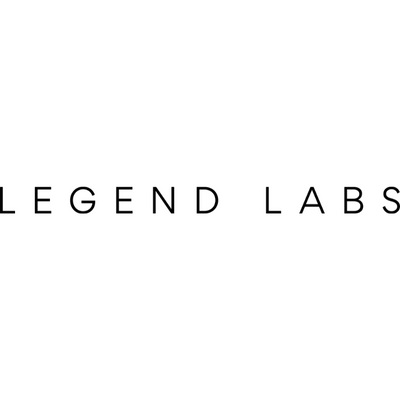 Jeff Hunt specializes in crisis management and preparedness, branding, CEO communications, reputation management, and social media strategy. During the course of his 30-year career, he has worked extensively in college sports including 10+ years consulting with the PAC-12, crisis and reputation management with Penn State, and currently serves as a counselor to the Southeastern Conference. Jeff has also worked with DuPont, IBM, AT&T, Coca-Cola, Johnson & Johnson, Dell, Nike, Whole Foods, and many other companies.

Jeff has lived throughout the world and navigated many cultures on behalf of clients. Prior to Legend Labs, Jeff co-founded PulsePoint Group and before that was president of Cohn & Wolfe, a global public relations firm formed following a merger with GCI Group. He has also served as CEO of GCI and Read Poland Associates. He spent 18 years at Burson-Marsteller, ultimately serving as chief operating officer for Europe, with responsibility for 16 offices throughout the continent. He also established the firm’s presence in Korea and Mexico.

A graduate of The University of Texas at Austin, Jeff serves as an adjunct professor of Strategies in Public Relations at the university’s Moody College of Communications and is a frequent lecturer at the McCombs School of Business.