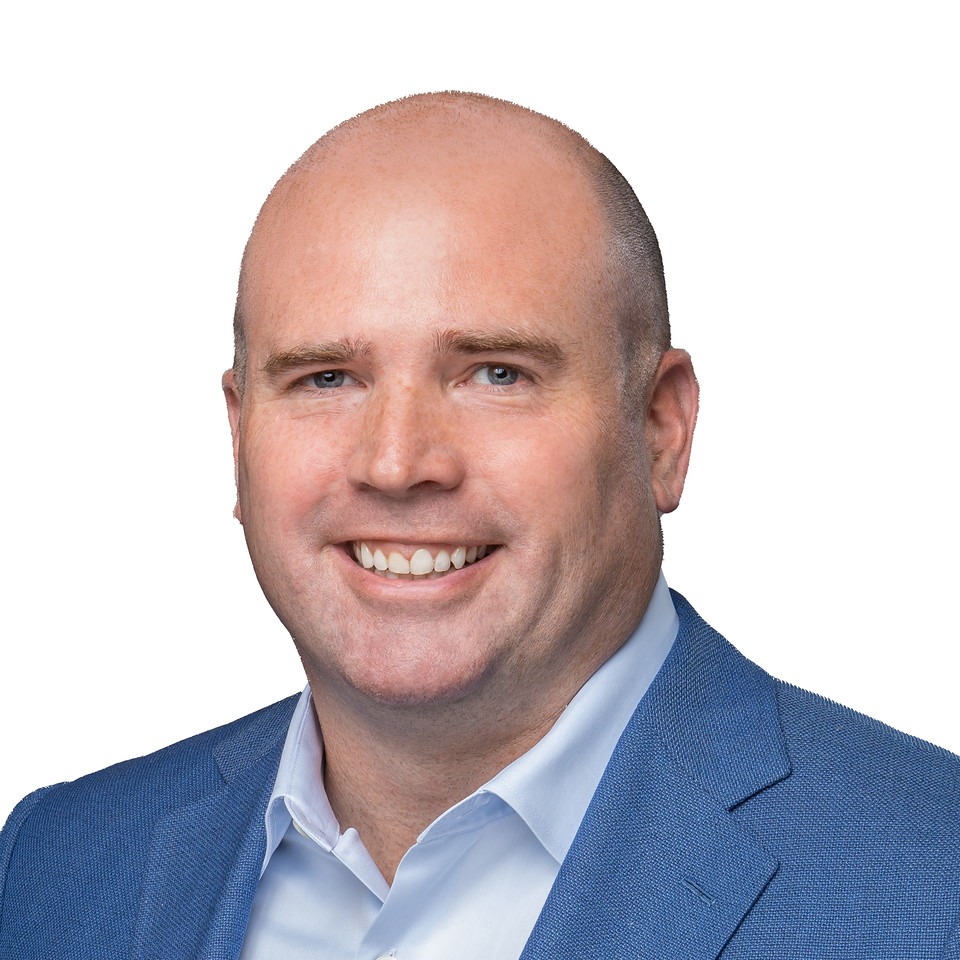 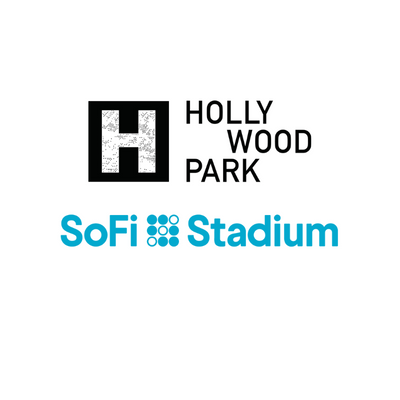 Jason Gannon is the managing director of SoFi Stadium and Hollywood Park. Hollywood Park is a near 300-acre mixed-use development being built in Inglewood, Calif., by Los Angeles Rams Owner/Chairman E. Stanley Kroenke and includes: SoFi Stadium, YouTube Theater, American Airlines Plaza, as well as the retail, office, residences and additional park space under development. In his role, Gannon has primary oversight over Hollywood Park and its operational components.

Hollywood Park is transforming the site of the former Hollywood Park Racetrack to a year-round sports and entertainment destination for the enjoyment of people throughout Southern California, as well as visitors to the region. This monumental project is located two miles off the I-405, one-and-a-half miles off the I-105, and four miles from Los Angeles International Airport. The centerpiece of the development is the 70,000-seat SoFi Stadium, home to the Los Angeles Chargers and Super Bowl LVI champion Los Angeles Rams. Opened in 2020, SoFi Stadium held its first event with fans in 2021 and welcomed over a million fans through its doors in just six short months. The building hosted Super LVI in 2022, the College Football National Championship in 2023 and is slated to host WrestleMania in 2023, the World Cup in 2026, and the Opening and Closing Ceremonies of the 2028 Olympic Games, as well as major concerts and other entertainment year-round.

As managing director of SoFi Stadium and Hollywood Park, Gannon is leading a world-class team that includes Wilson Meany and Legends. He is responsible for all business matters regarding the project, including business development, marketing, sales, communications, government affairs, finance and legal. He also oversees all the contractors, including the thousands of workers that built SoFi Stadium and are continuing to build Hollywood Park.

Gannon has been with the Kroenke organization for more than 12 years. During this time, he has served in executive, project management, and legal capacities for various platforms and projects.