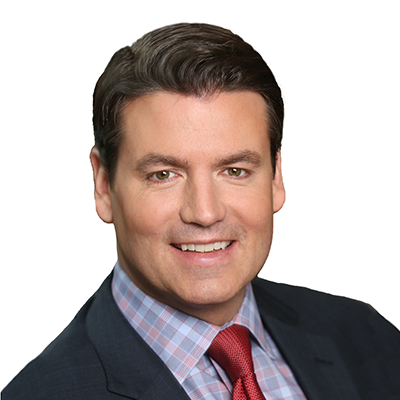 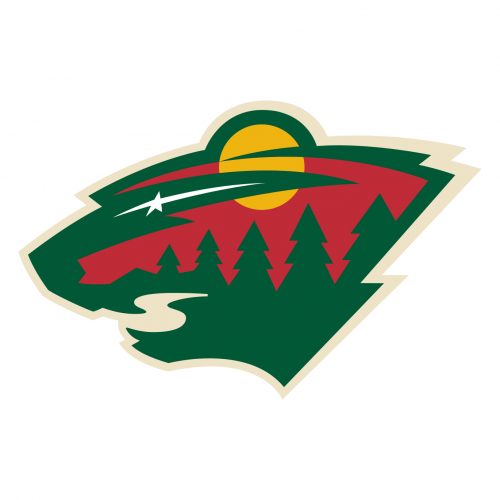 Jamie Spencer serves as the Executive Vice President of Business Development and is in his 19th season with the Minnesota Wild. He is responsible for exploring and spearheading endeavors for the organization to encompass cross-campus initiatives within TRIA Rink at Treasure Island Center, the historic Minnesota Club at 317 Washington Street and Xcel Energy Center. Spencer also oversees the Wild’s community relations and hockey partnerships department.

Since returning to the Wild in 2014, Spencer has played an integral part in several business ventures such as: Herbie’s on the Park, a quintessential social house inspired by the legacy of Herb Brooks, located at the Minnesota Club; State of Hockey, a Minnesota hockey-themed website that includes retail; and the Wild’s new practice facility, TRIA Rink at Treasure Island Center in downtown Saint Paul, which serves as the home arena to the 2019 National Women’s Hockey League (NWHL) Champion’s Minnesota Whitecaps.

From 2011-14, Spencer served as the Executive Vice President of Sales with the Tampa Bay Lightning where he was a force behind tripling the season ticket holder base and more than doubling overall ticket revenue and retail sales. He is one of the founding staff members that helped launch the Minnesota Wild in 1997 where he was largely responsible for cultivating a fan base and reputation for customer service.

A hockey player himself, Spencer captained the Wisconsin Badgers (1991-95) which won the WCHA Final Five Championship his senior season. He continues to use his competitive spirit for good, championing efforts to raise funds for causes dear to his heart by serving on the board for The Hendrickson Foundation and serving as the Chair of the Special Olympics Minnesota board.

Spencer and his wife, Kindra, have three children.

We are pleased to announce the panelists for our Spring Summit Super Panel “On The Firing Line – Insights From Today’s Leaders”. You won’t want to miss the opportunity to hear some of the top sports executives in the industry discuss how their organizations thrive in a competitive market and share insights on the latest sports business trends and what we can expect to see in 2021! To learn more about Spring Summit speakers, agenda, and pricing, please visit sports-forum.com/spring-summit-2020/

The Spring Summit has blown into the Windy City! This year the Spring Summit is touching down in Chicago, May 6-7, 2020. Come join us for a one-of-a-kind opportunity to network and learn from some of the industry’s best during our 2-day event. Get a jump on getting your early bird badge prices before the increase on March 15th. We hope to see you there! Please visit the link in the comments to register. ... See MoreSee Less

Thank you to everyone who joined the NSF family at the 2020 National Sports Forum in Atlanta! We hope you had a wonderful time and made some new connections. We appreciate you coming out and having a fun couple of days with us!

We strive to make every Forum better than the last. If you are willing to help us improve future NSF events, please take 5 minutes to fill out the following survey and give us your feedback. bit.ly/2PuMhBW

Thanks in advance, see you all in Chicago at the Spring Summit, May 6-7! ... See MoreSee Less

Proud to have @AnheuserBusch as an official sponsor of the NSF. Keep doing great things!

Looking for tools and tips to advance your career? The NSF has teamed up with Hyperion Marketing Returns to bring you 5 steps that will help you accomplish your career goals.

Looking for tools and tips to advance your career? The NSF has teamed up with Hyperion Marketing Returns to bring you 5 steps that will help you accomplish your career goals.

Looking for some great content to help get through your workday? Catch up on @designsensory's NSF on-site podcasts with some of the top sports executives in the industry!

In order to ensure the safety of our attendees, employees, and all involved – we will be postponing our Spring Summit to August 27-28, 2020 in Chicago, Illinois due to COVID-19.