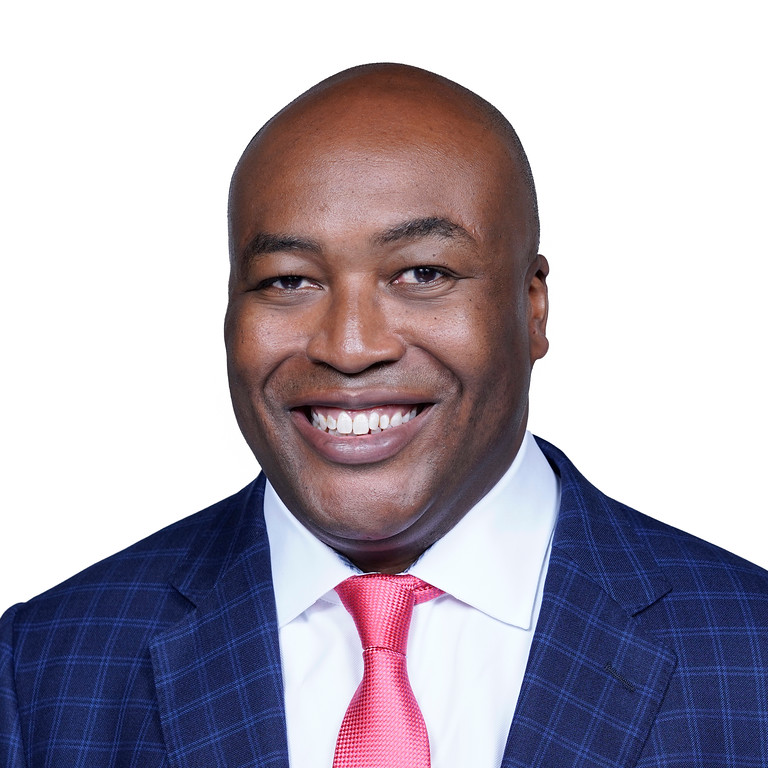 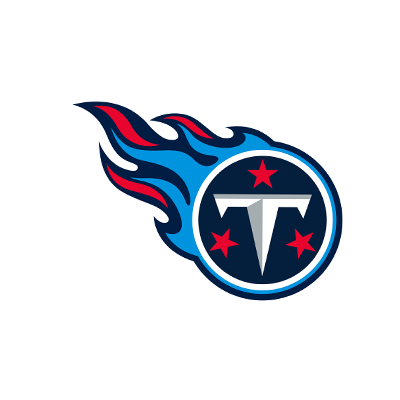 In his first season with the Titans, Beverly challenged and guided departments to find new and innovative ways to engage with fans. Highlights on the marketing side included a joint venture with Lipscomb University on the development and launching of the cartoon character “Titans Man,” a series of Pop Up Shop parties to introduce new merchandise to a younger demographic and “Titans Art Rush,” an art show that featured Titans-centric photos and artwork. On the ticketing side, the team introduced a digital season ticket for new fans, the “Fireball Fast Pass,” and a season ticket member reward program, “The 22nd Element.” The digital content team debuted several new content series, including a three-part series on Marcus Mariota that originated from Hawaii. The team’s community relations outreach was also a focal point and rose to new heights in response to the tornadoes that swept through middle Tennessee in March 2020, and in July 2019, hosting a community engagement panel with players and local agencies addressing issues in the Nashville community with $450,000 distributed in grants.

Before joining the Titans, Beverly worked as Vice President, Partnership Solutions for Learfield IMG-College. In this role he oversaw the development of marketing & sponsorship programs across over 200 collegiate athletics departments and other related sports properties. In doing so, he helped to create and drive partnerships with a range of Fortune 500 companies including Allstate, Nissan and State Farm, among others.

Prior to his experience at Learfield, Beverly served as Vice President College Sports Marketing for ESPN. In doing so, he was involved in development of sponsorship architecture and promotional strategy around various media properties including the College Football Playoff, SEC Network, College GameDay and Tournament Challenge, among others.