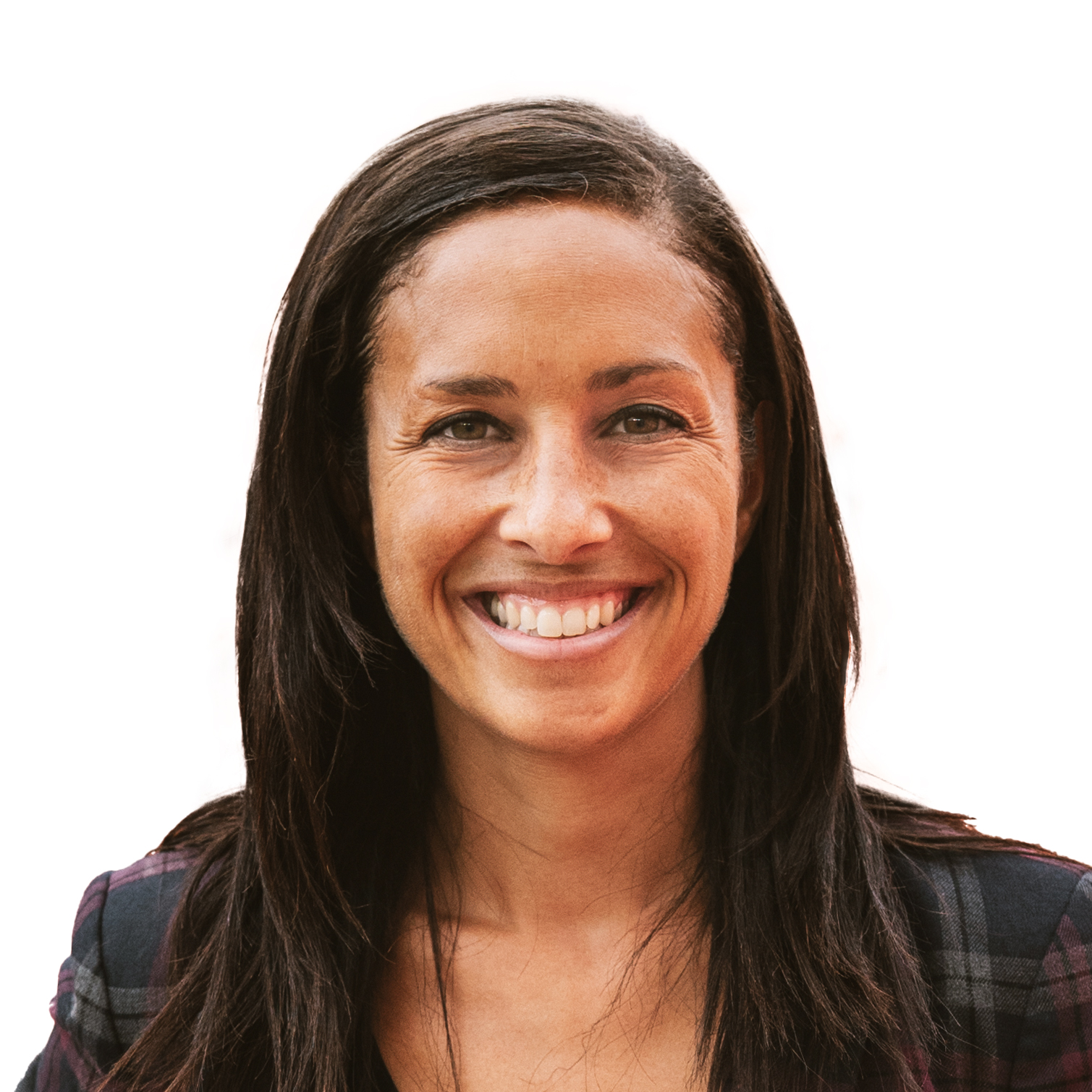 Dionna Widder just completed her 4th season with Houston Dynamo FC and Dash and serves as the club’s Chief Revenue Officer. Widder is responsible for the revenue-generation strategy and execution for the Club, including overseeing the ticket sales and service, the corporate partnership sales and marketing, along with the business intelligence and analytics teams for the Houston Dynamo, Dash, and PNC Stadium.

Before making her move to Houston, Dionna was the Vice President of Ticket Sales and Service for the Cleveland Cavaliers.  Prior to joining the Cavaliers, Widder spent two years as a Director in the NBA’s Team Marketing and Business Operations group, providing league support to individual teams with a focus on ticket sales, corporate partnerships and marketing functions to NBA, WNBA and G-League teams.

Widder broke into professional sports in 2006 upon graduating from Central Michigan University with the NBA’s Indiana Pacers and WNBA’s Indiana Fever, starting out as a group sales executive before being named the Director of Group Ticket Sales and ultimately Sr. Director of Ticket Sales.

Widder is a native of Flint, Michigan and reside now in Houston along with her husband Mark and their three children, ten-year-old fraternal twins Wells and Ellis and five-year-old daughter Rowan. As a passion project, Dionna hosts a podcast titled Women Blazers, which features conversations with women who are leading the way in the sports and entertainment industry.