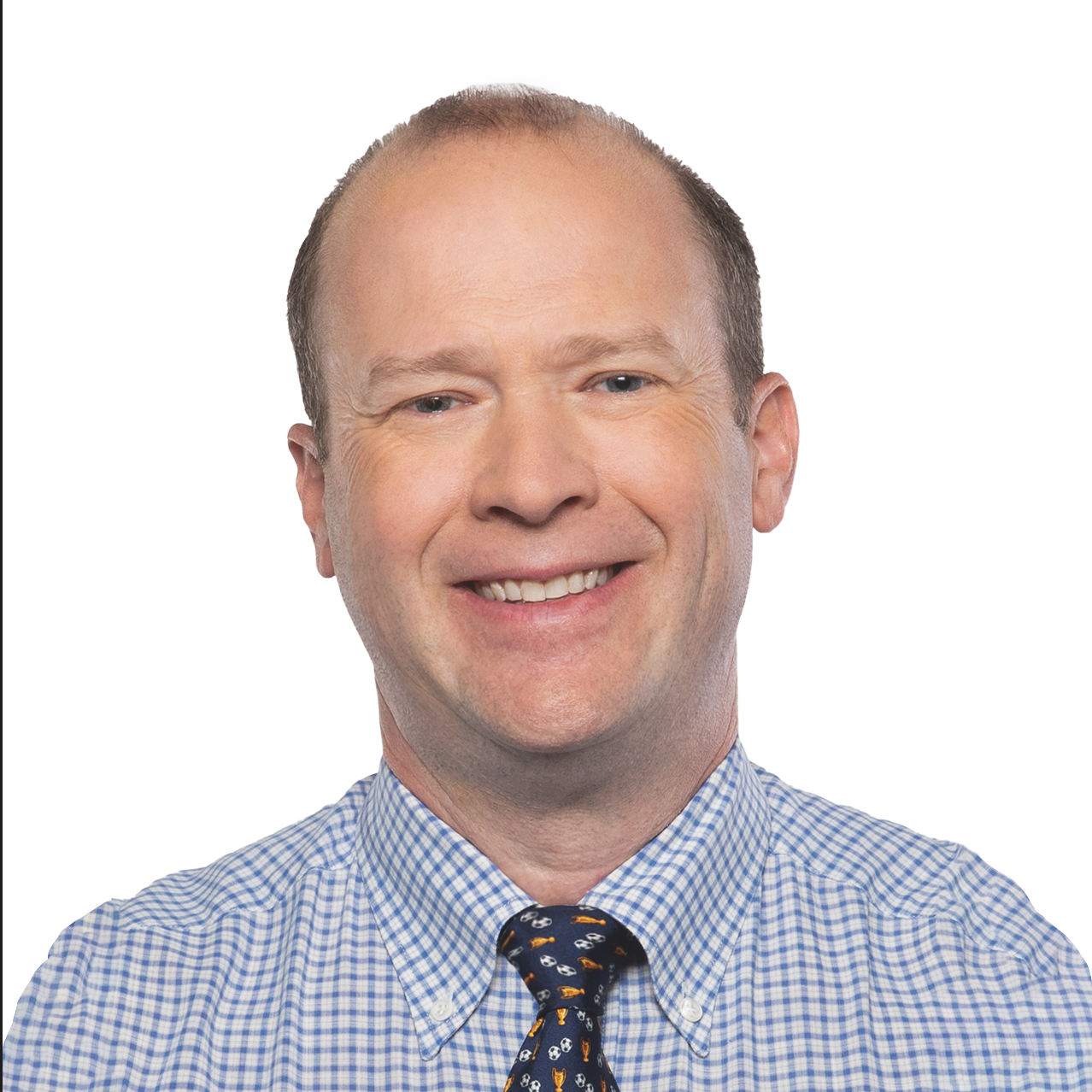 Dan Hunt has served as the President of FC Dallas since 2014. He also serves as a member of MLS’ Board of Governors and the league’s Business Ventures Committee.

Hunt spent years working on the design and construction of Toyota Stadium and Toyota Soccer Center with his late father and American sports icon, Lamar Hunt. Since the venue’s opening in 2005, Hunt has used the venue to help establish FC Dallas as the leader in youth development in North America. Toyota Soccer Complex, a 145-acre facility complete with 17 professional-grade soccer fields, has quickly become one the most rewarding stadium designs in professional sports. Rated as one of only two five-star facilities by the 2011 U.S. Soccer Development Academy Rankings, Toyota Soccer Center has helped FC Dallas sign an MLS-record 33 Homegrown.

In May 2017, Hunt, along with his brother Clark, ESPN and the City of Frisco officially announced that the newly-relocated Frisco Bowl (previously known as Miami Beach Bowl) would call Toyota Stadium home starting on December 20, 2017 at Toyota Stadium. Louisiana Tech became the first Frisco Bowl Champions after beating SMU 51-10.

Outside of his responsibilities with FC Dallas, Hunt is involved in the Hunt family’s long-standing interest in the NFL’s Kansas City Chiefs. During the 2010 season, Hunt assisted in the renovation of Arrowhead Stadium.

In 2016, Hunt and Robert Casterline loaned their multi-million dollar football card collection to the Pro Football Hall of Fame in Canton, OH. Considered by many the most valued collection of football trading cards in the world, the collection includes rare complete sets, important rookie cards as well as informational displays which tell the story of American football and the hobby of card collecting.

Hunt began his business career as Vice President of New Business Development for Gemini Voice Solutions in New York City, a provider of voice-over internet protocol for home-to-home calling in the United States.

Hunt was born on Nov. 21, 1976 in Dallas, Texas and graduated from the St. Mark’s School of Texas in 1996. Hunt and his wife, Toni, have two daughters, Darlington and Tennyson. The Hunts are involved in the Texas Women’s Foundation as well as a variety of other philanthropic organizations throughout Dallas/Fort Worth.