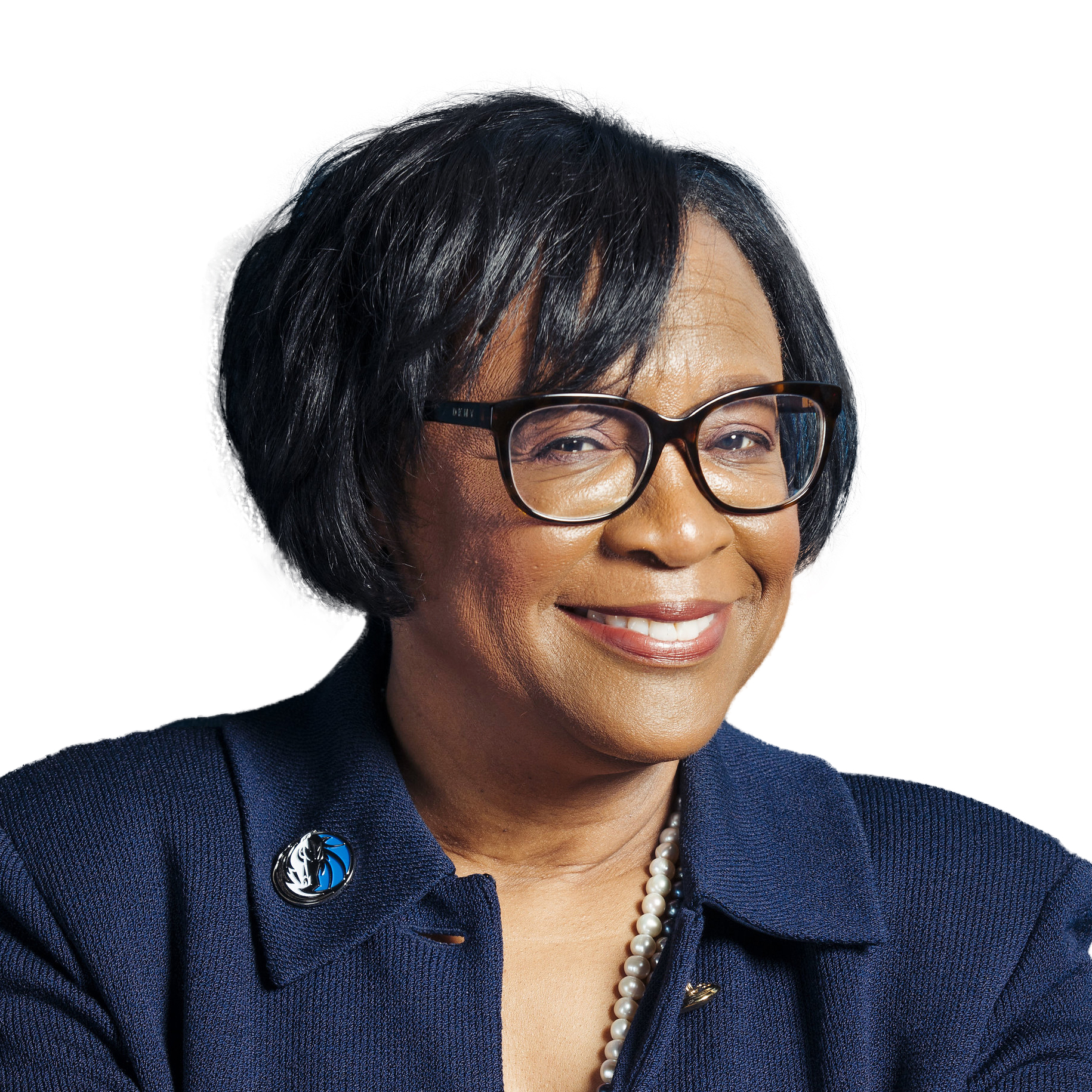 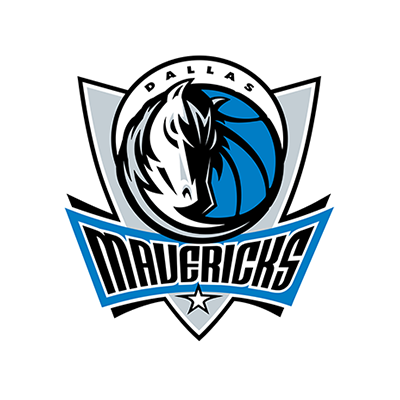 Cynt Marshall has been a dynamic force for inclusion and diversity within the Mavericks organization and over a 36-year career at AT&T.  When Cynt was hired as new the CEO of the Mavs in March 2018, she set her sights on a culture transformation.  Her vision was for the Mavericks organization to become the NBA standard for inclusion and diversity, and brought transparency, trust and her values-based leadership style that evolved the company culture in her first 100 days.

Prior to her joining the Mavs, Cynt founded Marshalling Resources, a consulting firm specializing in Leadership, Diversity & Inclusion, Culture Transformation and overall optimization of people resources. Upon the company naming its first Chief Inclusion Officer in June 2017, Cynt worked with The Dow Chemical Company to develop and implement a strategy for institutionalizing an inclusive culture.

Cynt’s notoriety began many years ago as a young Officer at AT&T and grew exponentially when she served as Senior Vice President – Human Resources & Chief Diversity Officer at AT&T.  There she was responsible for identifying and developing leaders, aligning employees with the company’s vision and priorities, overseeing major business unit HR support, performance development, employee engagement, skills transformation initiatives, EEO and Affirmative Action. Cynt also led the team that created a world class Diversity and Inclusion culture, landing AT&T in the top 3 on Diversity Inc’s 2017 Top 50 list of companies.  She also spearheaded the work that for the first time placed AT&T on Fortune’s 100 Best Companies to Work For list in 2017, one of only two Fortune 50 companies.

Before her SVP-Human Resources and Chief Diversity Office roles, Cynt served as President-AT&T North Carolina where she became the first African-American chair of the North Carolina State Chamber of Commerce. Prior to her North Carolina appointment, Cynt held a variety of executive line and staff, technical and non-technical positions at AT&T and its predecessor companies.

Widely recognized for her visionary leadership and ability to get things done Cynt is the recipient of several honors and awards. Most recently, Cynt received the 2020 Girl Scouts of America Lifetime Achievement award and was touted as one of Adweek’s 30 Most Powerful Women in Sports. In 2019, Cynt was honored with the Women of Power Legacy Award by Black Enterprise and was the recipient of the National ATHENA® Leadership Program Award. This annual award is presented by chambers of commerce, women’s organizations and universities worldwide. In 2017, Cynt was honored by The Network Journal as one of the 25 Most Influential Women in Business and was honored with the ATHENA® Leadership Program Award by the Dallas Regional Chamber, which recognizes exceptional women who excel in their careers, contribute to their communities and develop women leaders. In March 2020 and several times prior, Cynt was selected as one of the “50 Most Powerful Women in Corporate America” by Black Enterprise magazine and named to Ebony magazine’s 2016 “Power 100” list.  In 2014, industry analysts and members of the press conferred on Cynt the HR Executive of the Year – Best in Biz Award. For her efforts on behalf of the people of North Carolina, in 2013 Cynt received the prestigious Leadership North Carolina Governor’s Award, which honors just one citizen each year for lifetime achievements. In 2021, Forbes considered Cynt as one of “15 of the World’s Most Inspiring Female Leaders”.

Cynt graduated from the University of California-Berkeley with degrees in Business Administration and Human Resources Management and holds four honorary Doctorate degrees. She has chaired a variety of non-profit boards and is currently on the board of Dallas CASA, Dallas Regional Chamber, Texas Women’s Foundation, Texas 2036, T.D. Jakes Foundation, and a member of the Executive Leadership Council (ELC). She is also on the Board of Directors of BGSF Staffing and Blinktbi, Inc.

The fourth of six children, Cynt grew up in Richmond, California, and lives in the Dallas area. She and her husband, Kenneth Marshall, have four adult children.