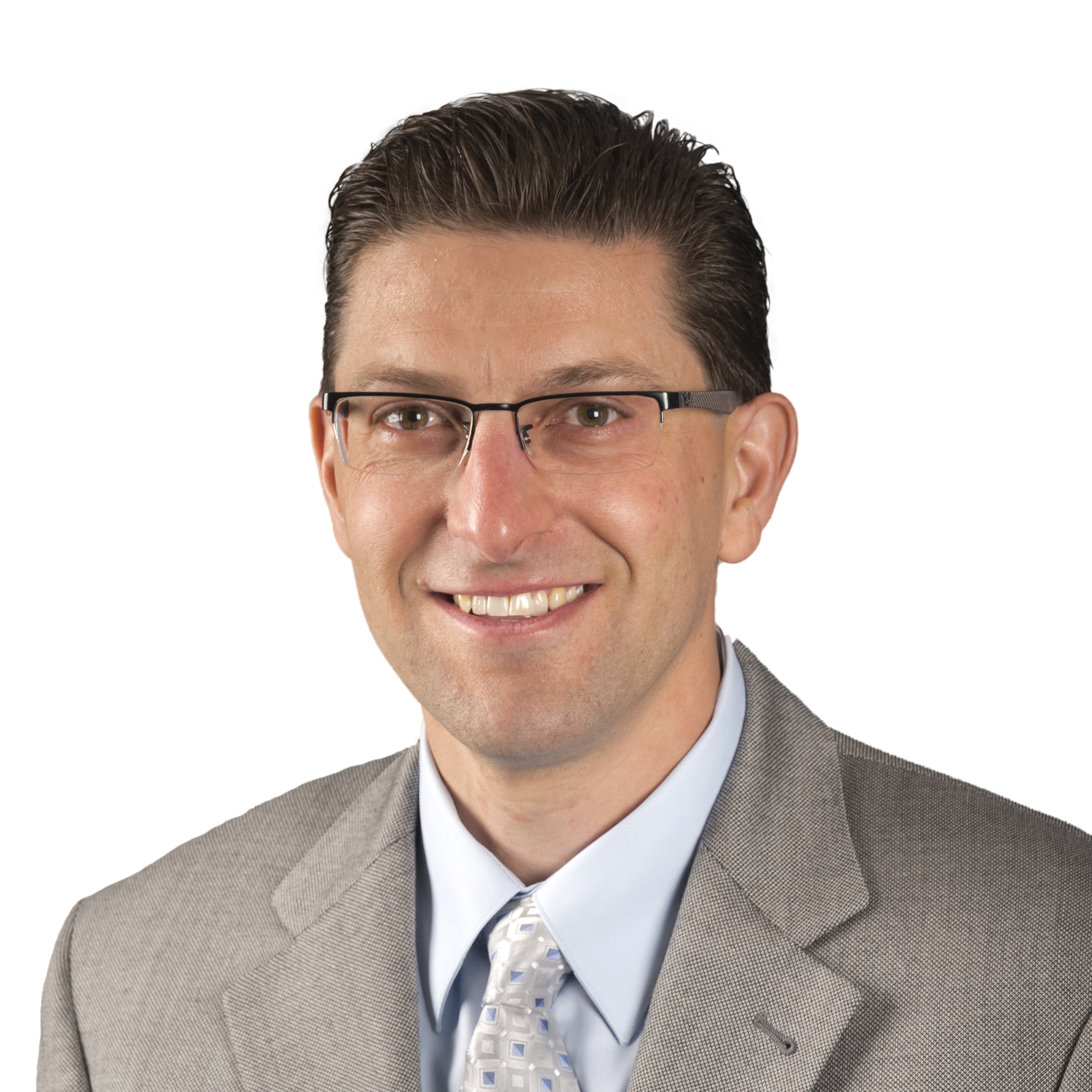 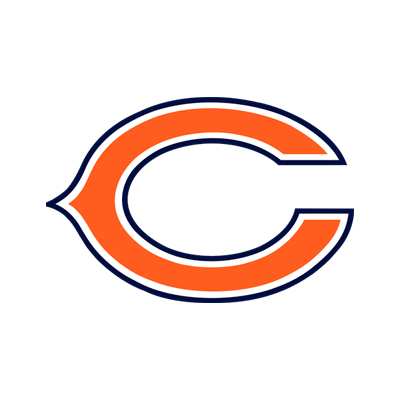 Scott Hagel is working his 25th season with the Chicago Bears and fifth as the team’s Senior Vice President of Marketing and Communications. He serves as a key contributor for both the football and business operations at the Bears.  In his current role, Hagel oversees eight departments including marketing, content, brand creative, community relations, events and entertainment, media relations, social media and digital media.

Hagel and his staff work together to drive deeper engagement with current and future Bears fans through a multicultural approach with targeted programming tailored to consumption habits of different age demographics, men and women.  The result is delivering unique, year-round access to Bears football through multiple touch points to a global following.  The marketing and communication departments are responsible for the club’s content creation including game entertainment, fan events, television programing, radio shows, and a stable of digital and social platforms to interact with one of the NFL’s most passionate fan bases.  In addition, the team develops the creative behind all in-house branding and manages one of the largest media markets in the NFL.  It also coordinates one of the most extensive community outreach programs with a focus in the areas of education, health and fitness, youth football, and volunteerism and civic involvement.

After joining the Bears as a public relations intern in 1996, Hagel served as a public relations assistant and assistant director before being named Director of Public Relations in 2000.  In 2004 he received additional responsibilities in his role as Senior Director of Corporate Communications.  He was named Vice President of Communications in 2011.

Outside of the Bears, Hagel enjoys coaching youth sports.  He has also served as an adjunct lecturer in Northwestern University’s School of Professional Studies where he co-taught a Sports Public Relations and Crisis Management course in Northwestern’s Master’s in Sports Administration program.