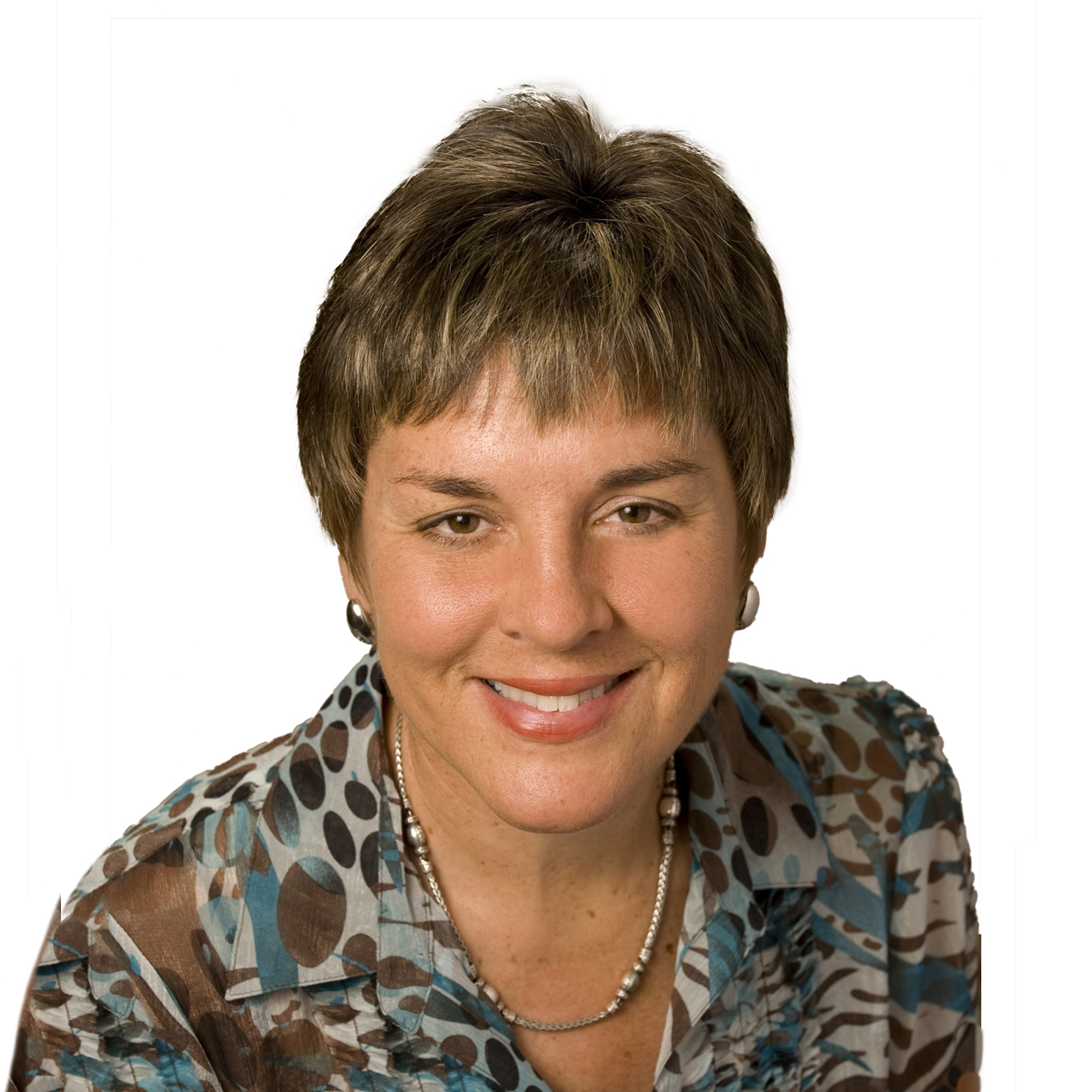 Chris Plonsky has worked in college athletics since 1976. The 2021-22 year is her 34th at The University of Texas. She is executive senior associate athletics director/chief of staff and is UT’s senior woman administrator for Big 12 Conference and NCAA governance.

Plonsky is a USA Basketball board member, a USOC Collegiate Advisory Council member and an emeritus board member of the National Football Foundation/College Football Hall of Fame. She is past president of NACDA, NACMA and Women Leaders in College Sports (formerly NACWAA).

She is a past member of the NACDA board and executive committee, the LEAD1 board (formerly Division 1AD Association) and has served NCAA committees on Academic Performance, Women’s Basketball Competition and NCAA Commercialization activities. She chaired the NCAA Division I Management Council in 2003.

At Texas, she was women’s athletics director from April 2001-December 2017. From 1993-2017, she also supervised revenue areas in sponsorship, marketing, licensing and television. She worked in communications/media relations at Iowa State University (1979-81), Texas (1982-86) and The BIG EAST Conference (1986-90). After three years in administration at The BIG EAST as associate commissioner (1990-93), she returned to Texas in October 1993 as associate AD for external services.

Born in Pittsburgh and raised in Greensburg, Pa., and northeast Ohio, Plonsky earned a B.S. Journalism degree in 1979 at Kent State University, where she was a three-year basketball student-athlete, undergraduate KSU athletics media relations assistant and editor of The Daily Kent Stater.

In Austin, Plonsky is a member of many University campus committees and serves as a volunteer on the University Federal Credit Union supervisory committee.