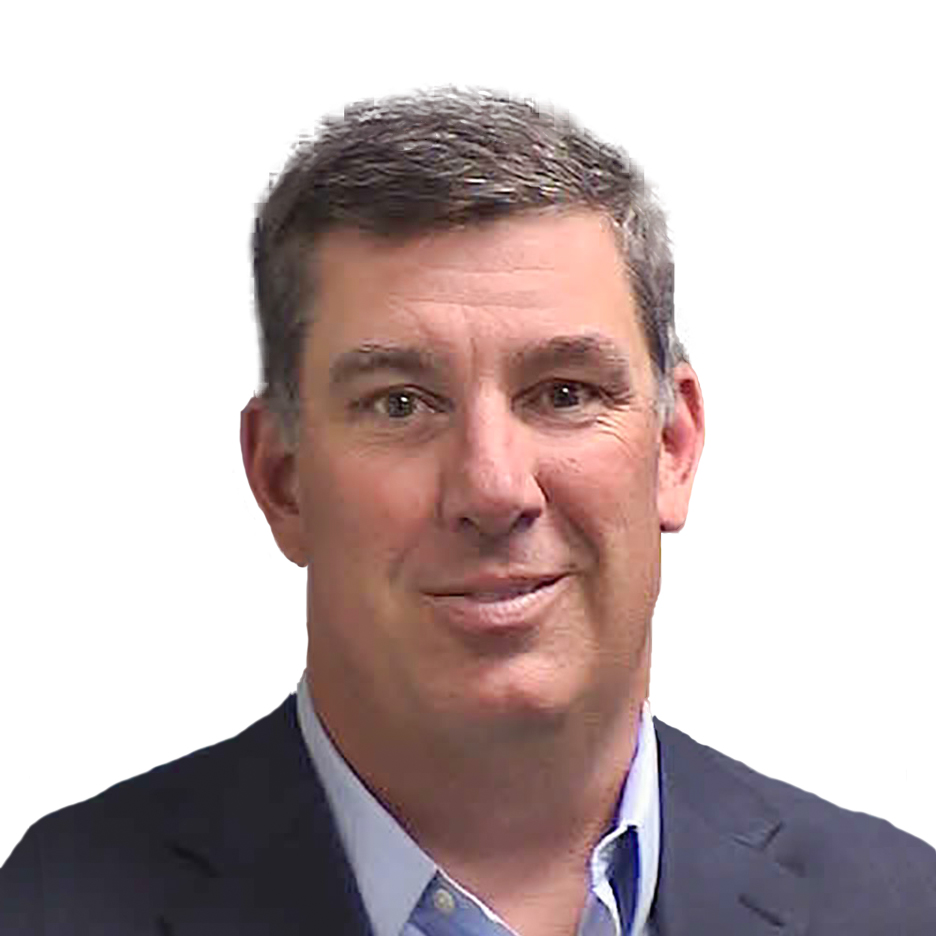 Brent Stevens is the National Sales Manager for Professional Sports at Daktronics. His focus is Business Development as it relates to NFL, NHL, NBA, MLB, MLS and other large sports and entertainment projects.

Brent joined Daktronics in 1998 as a sales representative in the Major League Sports market, now a part of the Live Events market.
In 2004, he took over the role of Regional Sales Manager for the South Central region while continuing this focus on the Major League venues throughout the country. In 2010, he moved into his current role, again focusing all of his efforts on the professional sports market. In the fall of 2002, Stevens moved from our corporate office in Brookings, SD, to Atlanta, GA, to assist in the building of the regional sales force.

Taking a brief hiatus from Daktronics in October 2014, Brent became the VP of Business Development for Van Wagner Sports & Entertainment out of New York before returning to Daktronics in his previous role in April of 2016. Brent graduated from the University of South Dakota in 1995 with a Bachelor of Science Degree in Business Administration and a minor in speech communication. Brent is a past board member for IAVM and has been a member of the Stadium Managers Association since 1999.

Some of the projects Brent has been involved with for Daktronics include the following: