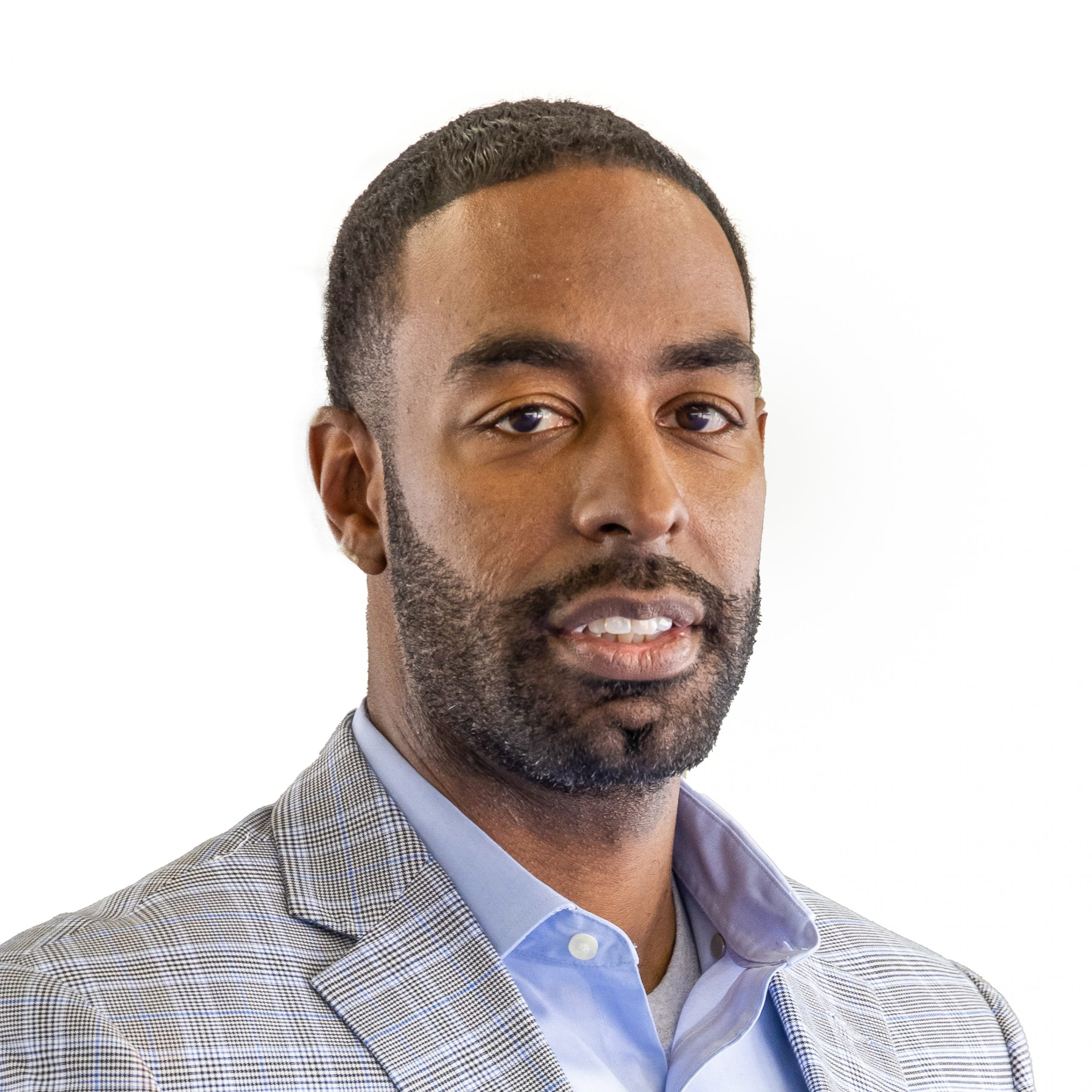 Brandon Thompson is Vice President, Diversity and Inclusion, leading NASCAR’s strategy for diversity and inclusion as well as programs and initiatives designed to champion and enhance diversity across the NASCAR industry. Under Thompson’s leadership, NASCAR is expanding the sanctioning body’s current diversity and inclusion platform with new strategies that will position the sport to attract top diverse talent – on and off the track.

Thompson oversees a department responsible for multicultural programs including the NASCAR Drive for Diversity Program and strategic alliances with the Institute for Sport and Social Justice and Diversity and Inclusion Sports Consortium, among others.

Prior to his D&I appointment in June of 2020, Thompson served as Managing Director of the NASCAR Touring Series. In this role, he managed the integration of the NASCAR Pro Series into the ARCA Menards Series and spearheaded the launch of competition under one banner in 2020. Before leading the NASCAR Touring Series, Thompson held multiple NASCAR positions across Racing Operations, Industry Operations and Diversity and Inclusion. His responsibilities included day-to-day management of NASCAR Drive for Diversity, a development program for multicultural and female drivers and pit crew members.

Thompson’s career in motorsports began in 2003 as an intern at Nashville Superspeedway, a role he applied for through the NASCAR Diversity Internship Program. In 2020, he became the first diversity intern graduate to join NASCAR’s executive ranks as an officer.

Thompson is a 2005 graduate of Clark Atlanta University and holds a bachelor’s degree in Business
Administration/Marketing.