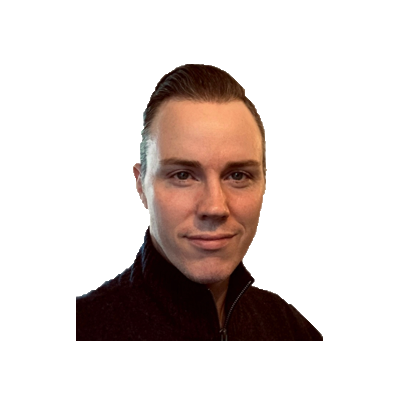 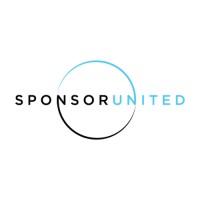 Bob Lynch is a sports and entertainment marketing executive and
entrepreneur. A former college football player at Temple University and the
University of Delaware, he began his career in radio at Entercom
Communications (now Audacy), in Boston with WEEI 850 Sports Radio as an
ad sales assistant, before becoming an account executive, representing
WRKO-AM 680, as well as the Boston Celtics Radio Network.

Recruited to Clear Channel Communication’s New York radio cluster (now iHeart), Lynch sold
advertising for Z100, (the most listened to radio station in the U.S. at that time), as well as
sponsorships on behalf of the Jingle Ball concert, held annually at Madison Square Garden.
Shortly thereafter, he was promoted into sales management at sister station, Q104.3, New
York’s Classic Rock station. In parallel to this, Lynch was chosen to join a small leadership group
in collaboration with Bain Consulting to formalize the organization’s nationwide automotive
advertising strategy.

From there, Lynch joined Westwood One as General Sales Manager to lead the New York and
eastern region division on behalf of the 1,000+ station Metro Traffic network.
In 2010, he was hired as Vice President of Integrated Media for the Miami Dolphins and Sun Life
(now Hard Rock) Stadium and tasked with creating a separate sales division and go-to-market
strategy that packaged team, stadium, digital and broadcast media rights for marketing
partners.
Despite never making the playoffs during his tenure, the Dolphins consistently ranked in the
top 1/3 rd of NFL teams in terms of sponsorship and media revenues, ultimately doubling
revenues within that time span.
After 5 seasons, Lynch was named Senior Vice President of Sponsorships for BSE Global, which
owned and operated the Brooklyn Nets and Barclays Center, while also representing the
sponsorship sales for the New York Islanders, as well as ancillary events such as the ACC
Tournament, Premier Boxing Champions, concerts, and Disney on Ice.
Seeing a need within the sponsorship and advertising space for better access to marketing
data, Lynch founded the ground-breaking sponsorship SaaS (Software as a Service) platform,
SponsorUnited. Launched in 2018, the company tracks marketing partnership data across
hundreds of thousands of sports &amp; entertainment events, teams, athletes, influencers, media
companies and brands worldwide and has partnerships with close to 1,000+ organizations that
buy, sell or consult within the industry, including nearly all major professional sports teams and
leagues, major colleges, and close to half of the largest brands in the world.
Investors of the venture-backed organization include Marc Lasry (Milwaukee Bucks owner) and
Ron Fowler (San Diego Padres chairman) and is also one of the fastest-growing companies in
the United States, having achieved nearly 3,500% growth in revenues over the last 3 years.