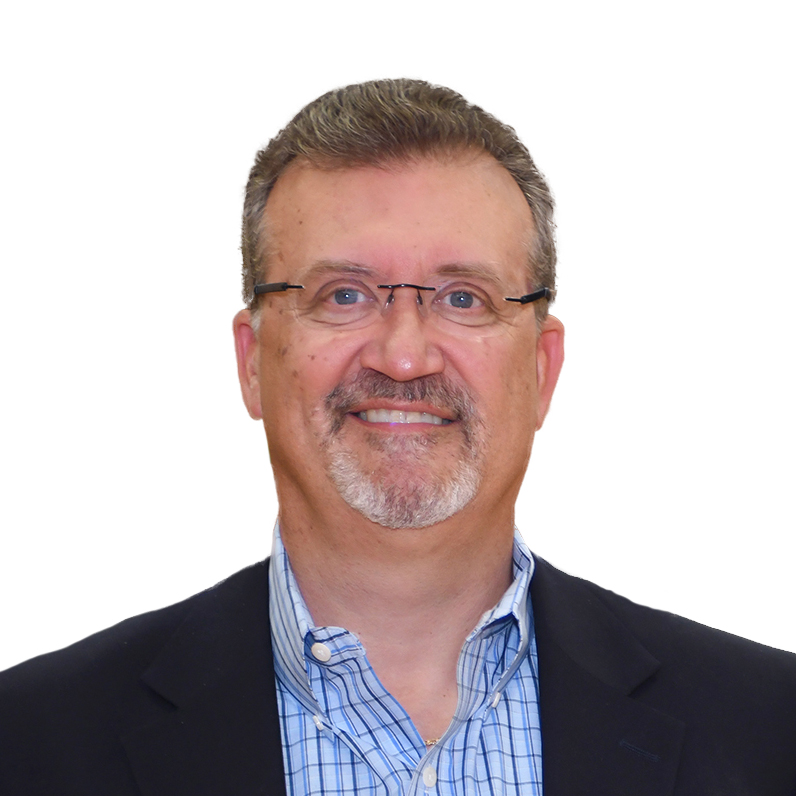 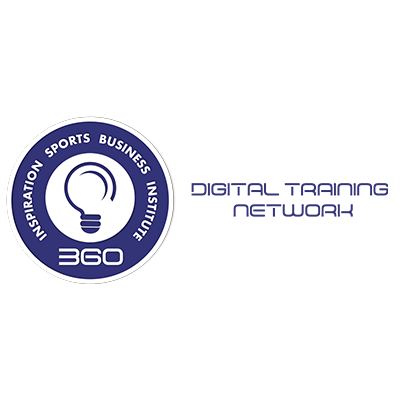 Bill Guertin is an 18-year sports industry veteran, and is Chief Learning Officer of ISBI 360, the first and only digital training platform created exclusively for sports and entertainment professionals (www.isbi360.com).  He is responsible for the ongoing growth and development of ISBI 360’s educational programs, including coordination of the 25 active Coaches from every major sports league in North America.

Bill is known throughout the sports industry as “The 800-Pound Gorilla of Sales Performance”.  Bill’s sports-specific training programs have exponentially increased revenues for over (100) sports sales organizations throughout North America and Mexico, including multiple teams in the NFL, NBA, NHL, MLB, MiLB, MLS, and LIGA MX, the first-division Mexican soccer league.

Bill is the author of two award-winning books on sales and marketing and is the current President of the Illinois Chapter of the National Speakers Association.  His new keynote presentation, “The 7 Voices in Your Head”, is based on his extensive research in motivation, peak performance and positive mental health (www.The7Voices.com).

Bill’s foundations are in broadcast media, starting as a professional radio DJ at age 16 and progressing into broadcast advertising sales, sales management, General Management and station ownership.  He and Sherri, his wife of 33 years, have three grown boys, four grandchildren, and two very needy rescue dogs, and live in Bourbonnais, IL, a southern suburb of Chicago.

This message is only visible to admins.
Problem displaying Facebook posts. Backup cache in use.
Click to show error
Error: Error validating access token: The session has been invalidated because the user changed their password or Facebook has changed the session for security reasons. Type: OAuthException