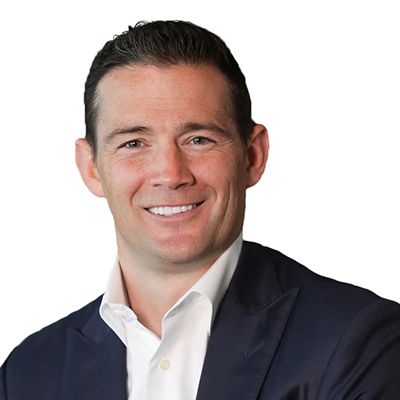 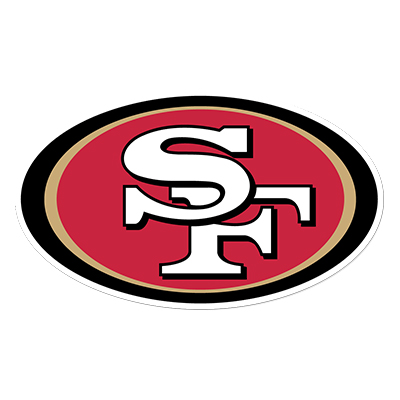 Al Guido was named President of the San Francisco 49ers on February 15, 2016. Guido oversees all key business initiatives for the team. Guido also concurrently serves as the CEO and co-managing partner of Elevate Sports Ventures, which -launched in 2018 – works to bring comprehensive business solutions to the sports and entertainment industry that identify new revenue opportunities and bring new, innovative ideas to market.

Prior to being named President of the 49ers, Guido served as the team’s chief operating officer from 2014 to 2016. Levi’s Stadium has proven itself as a 360-degree entertainment venue in its first four years under Guido’s leadership. The venue has hosted Su per Bowl 50, Wrestleman ia 31, Major League Soccer, multiple Pac-12 Championship Football games, International Soccer giants Manchester United and Barcelona, Taylor Swift, Kenny Chesney, Grateful Dead, and NHL Outdoor Classic. In 2017, the stadium played host to the largest soccer tournament on U.S. soil since the World Cup with the Copa America Centenario and will host the prestigious College Football National Championship Game, in 2019.

Under his direction, the construction and year-one operations of Levi’s Stadium exceeded all projections -finishing under budget on construction, with lower public debt than expected, delivering $2.8 million to the City of Santa Clara general fund from non­-event revenue in just the first eight months of operations, and fully funding reserve cash balances for the Santa Clara Stadium Authority.

Guido led the sales team that made the stadium a reality, highlighted by the record ­setting Stadium Builders License sales campaign for the stadium’s seats and suites. The team has signed more than a dozen partners with record-breaking figures in corporate partnership investments, including Levi’s®, SAP, Anheuser Busch, Dignity Health, Intel and BNY Mellon.

Creating a technologically enhanced game day experience that is influencing sports venues across North America and around the world, the strategy for Levi’s Stadium developed by Guido and the 49ers executive management team has garnered international recognition, most notably the Sports Business Journal 2015 Sports Facility of the Year and Venue of the Year at the 2015 Stadium Business Awards in Barcelona, Spain. Leveraging technology with sustainability, Levi’s Stadium has also generated international acclaim for its green efforts under Guido’s direction. For its green innovation and implementation – inclusive of being the first NFL stadium to be twice LEED certified -Levi’s Stadium was named the 2017 StadiumBusiness Environmental Stadium of the Year and the 2016 Green Sports Alliance Environmental Innovators of the Year.

We are pleased to announce the panelists for our “What Keeps You Up at Night?” Super Panel sponsored by Advent! This long-standing tradition at the NSF returns in 2020 for what is sure to be one of the most exciting and informative parts of the Forum!

Packed house for this morning's Super Panel sponsored by Advent "What Keeps You Up At Night?"

You're not gonna want to miss this one folks! #SportsForum20