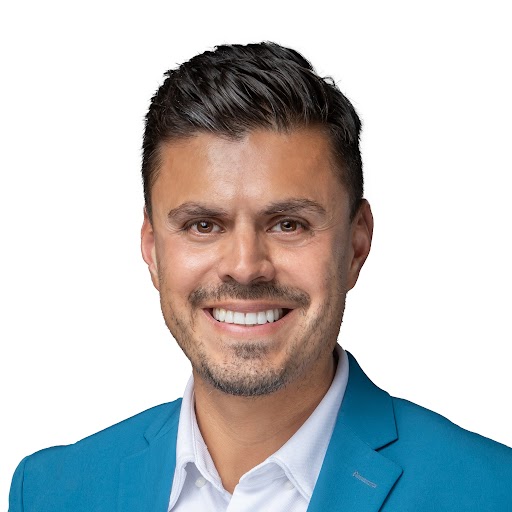 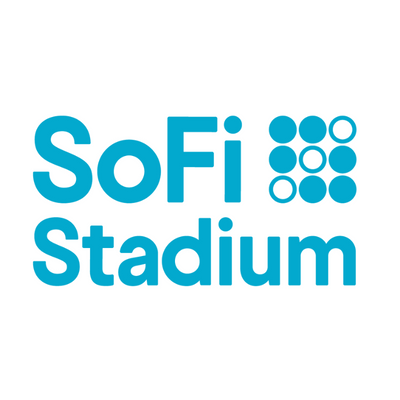 In this role, Romero is responsible for the programming and development of events across SoFi Stadium and Hollywood Park, which includes the 6,000-seat YouTube Theater. He helps manage the programming and booking team to source and secure major events. Romero also works with promoters across the lifecycle of an event and is responsible for generating new event ideas to maximize revenue. Since joining SoFi Stadium and Hollywood Park in 2019, Romero has helped cultivate a variety of events for fans and guests. Romero has helped execute programming efforts for SoFi Stadium, Hollywood Park, and YouTube Theater, including the Jimmy Kimmel LA Bowl Presented By Stifel, Leagues Cup Showcase, Super Bowl LVI, and Concacaf Gold Cup Final in July 2023.

Prior to joining SoFi Stadium and Hollywood Park, Romero was the Senior Director of International Events for Major League Soccer where he oversaw the placement of international soccer matches at venues across North America and managed game day revenues. While at Major League Soccer, Romero also served as the Tour Director for the annual United States tour for the Mexican National Team and led marketing initiatives for the Concacaf Gold Cup.

Romero has over 18 years of experience in the sports industry across multiple areas, including sales, marketing, partnerships, and business development.