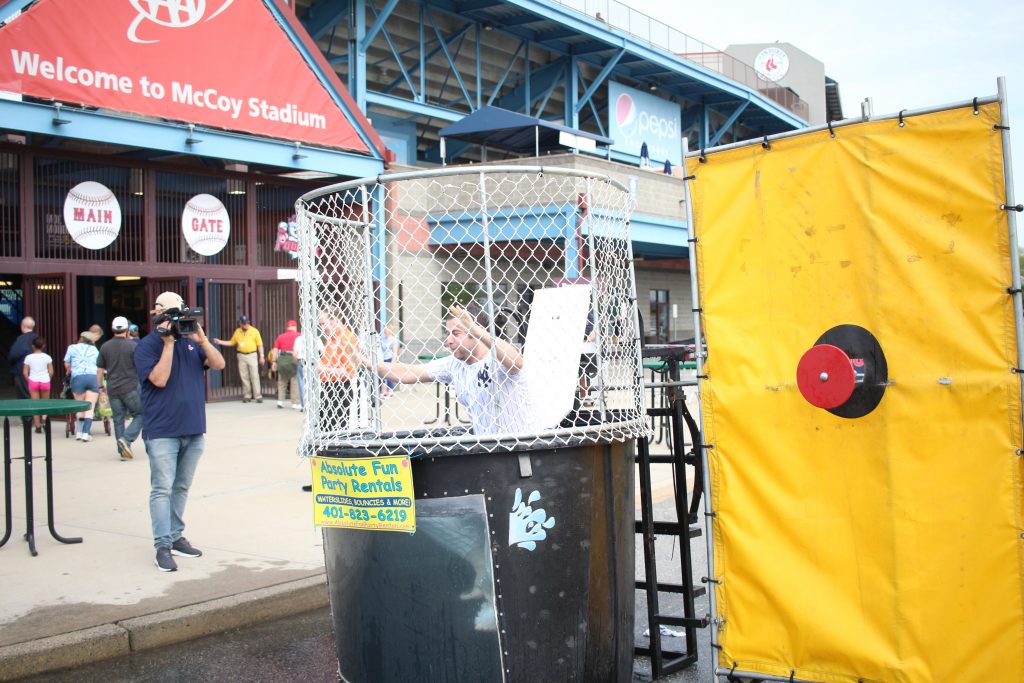 Dear Faithful Readers,
After two amazing years with the NSF, the time has come for me to explore the next chapter of my career. It has been a pleasure to write and share these Selling It… stories with you. With that said, Jada Brown will be taking over as Editor of Selling It… and I know she will do a great job continuing to share great ideas from around the sports industry.

This week we wanted to bring you a story about how a Minor League Baseball team was able to capitalize on a Major League Rivalry for a fun promotion. The Pawtucket Red Sox used the momentum from a scuffle between two players and funneled it to clever ticket promotion for their rivalry game.

The Pawtucket Red Sox capitalized on the long-standing Red Sox vs. Yankees rivalry to donate to charities, increase fan engagement, and get creative. They are demonstrating the growing importance of differentiating the fan experience to set your brand apart in today’s sports world.

The MiLB Pawtucket Red Sox and the Scranton/Wilkes-Barre RailRiders have had a long history of rivalry in the world of Minor League Baseball, as these teams are the Triple-A extension teams of the New York Yankees and the Boston Red Sox.

The PawSox recognized this year’s playoff series against each other as a fantastic marketing opportunity to build drama and excitement around the games as well as increase ticket sales.

In launching this event deemed: “Evil Empire Weekend” by the hosting PawSox on May 5th and 6th of this year, good timing played a crucial role. Three weeks before the scheduled PawSox took on the Railriders, Red Sox pitcher Joe Kelly and Yankee’s player Joe Austin engaged in a fist fight which garnered lots of attention via social media. In a playful nod to this dispute, the PawSox issued a clever press-release via Twitter declaring their allegiance to Kelly and advertising their own games. Riding on the tailwind of the buzz that Kelly and Austin’s brawl created, the PawSox offered free entry to fans named “Joe” or “Kelly,” and declared that anyone named “Tyler” or “Austin” would not be allowed on the premises.

Word spread about the special deal for those lucky enough to be named “Joe” or “Kelly” through Twitter, and a few curious individuals with the full name of “Joe Kelly” reached out to the PawSox organization inquiring what special privileges would be available to them. One of these fans was a local resident under that name, who was invited to throw the first pitch to kick off the rivalry weekend. Additionally, a Yankee fan in pinstripes was placed in a dunk tank outside the stadium where PawSox fans could have their best shot at him. It is the combination of excellent timing, clever social media posting and creative/humorous marketing elements that made this “Evil Empire Weekend” such a success.

Seizing the growing popularity of this weekend, the PawSox also decided to use this event as a platform to create awareness for charities. The PawSox partnered with Joe Kelly’s charity “Mission 108,” which fights human trafficking globally. Kelly’s wife Ashley attended the games to advocate for this organization all weekend long.

Additionally, a donation of $2,004 was given to a testicular cancer foundation that Tyler Austin supports. The PawSox selected this donation amount intentionally to allude to 2004, the year when the Red Sox upset the Yankees whom had a 3-0 lead in order to advance to the World Series. To this day, 2004 is the only time that a comeback of this caliber has occurred in professional baseball and is a legendary event in the history of rivalry. 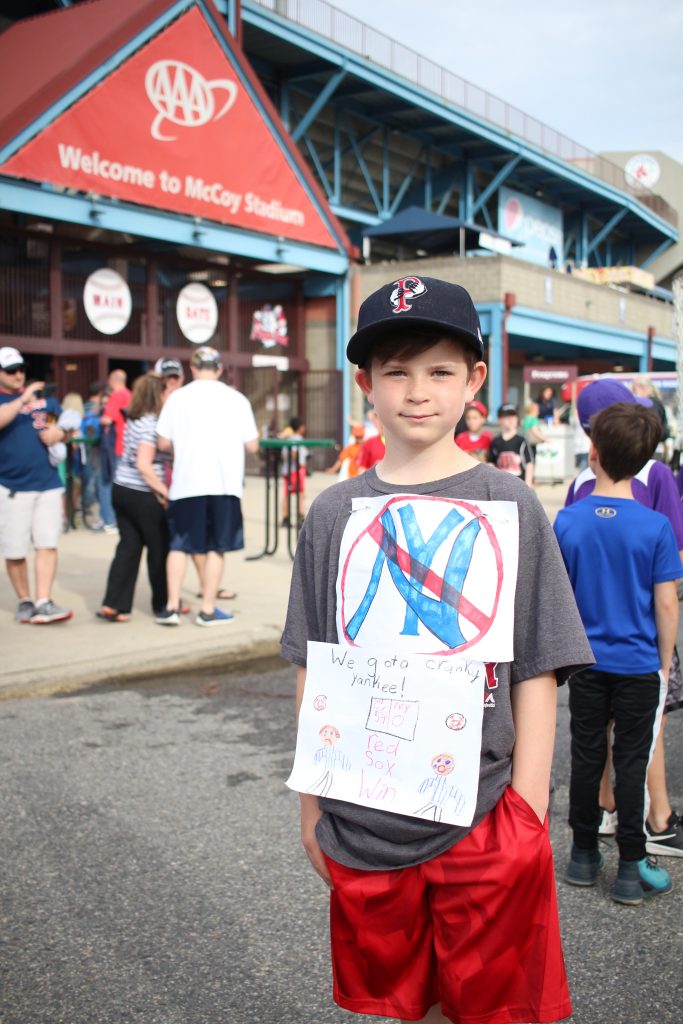 The “Evil Empire Weekend” gained national attention and “put the spotlight on Minor League Baseball,” said Joe Bradlee, Director of Communications and Community Relations for the Pawtucket Red Sox. Bradlee believes that taking advantage of the fun and lighthearted environment of Minor League Baseball was a smart move because it allowed the PawSox to “push the envelope” in regards to the initiatives implemented over the course of the series.

The games not only benefitted the league, they also helped to promote affiliated charitable organizations. By utilizing simple, clever marketing tactics and taking advantage of the buzz surrounding the Red Sox and Yankees fight just weeks before, the PawSox successfully executed a fun rivalry weekend that will excite fans for the next series this coming year.

In fact, there was a large increase in ticket sales due to the “Joe” and “Kelly” names free ticket initiative, as these fans oftentimes brought other paying fans to attend the games alongside them. This additionally helped to generate new publicity for baseball to fans that are outside of the typical baseball fan target demographic. As it was a creative and memorable event, the weekend is currently in the running for Minor League Baseball’s “Promotion of the Month.”.

With the success of promotion, Bradlee states that the team is looking to recreate or incorporate some of the fun elements into next year’s rivalry weekend. 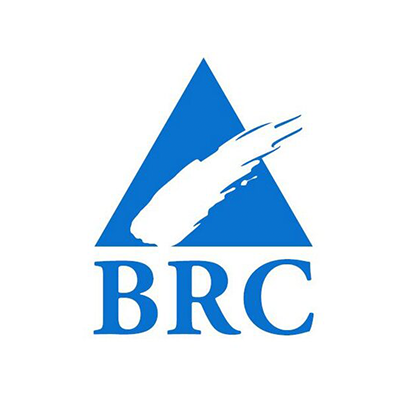