Posted on April 4, 2018 by National Sports Forum | Selling It | SUBSCRIBE 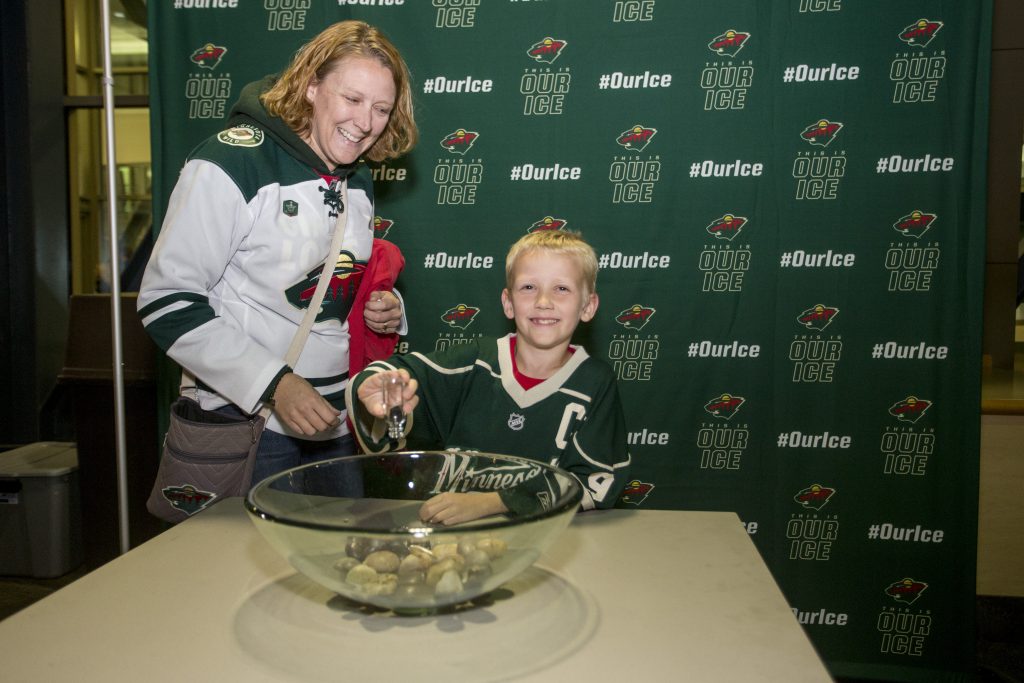 Dear Faithful Readers,
It’s hard to believe that March is already over and we’re rolling right into another exciting month in the world of sports. With the conclusion of another exciting NCAA Men’s Basketball Tournament, the start of baseball season, the NBA & NHL Playoffs, and the NFL Draft, April promises to be another thrilling sports-filled month.

With the NHL Playoffs right around the corner, we thought it would be great to share a story from our friends at the Minnesota Wild. The Wild created a new home game ritual for fans to increase their engagement and connection with the team by bringing their hometowns and stories to the ice at Xcel Energy Center.

Heading into its 18th season competing in the National Hockey League, the Minnesota Wild have been no strangers to creating fan rituals to make their loyal fanbase feel more connected to the team and engaged throughout the season. Heading into the first day to purchase single-game tickets, the team saw a perfect opportunity to grab fans’ attention and ramp up its overall awareness in a competitive Minnesota sports market. On the day of the single-game ticket launch, the Wild established the “This Is Our Ice” Initiative, allowing fans to bring a small container of water to the stadium from their favorite lake, pond, rink, or any other meaningful location to get added onto the home ice at Xcel Energy Center.

The Wild’s first order of business for this initiative was to create a buzz around the upcoming season. The team began its promotional efforts with an exhibit at the Minnesota State Fair in August. There, members of its marketing team were present on-site to explain the initiative and how fans could get involved with the team and had about 50 3-ounce containers to pass out each day for fans to fill up with water and bring to the stadium. On September 16th, the first day for buyers to purchase single-game tickets for the regular season, the team officially launched the “This Is Our Ice” initiative and saw an immediate response with over 2,400 fans coming to the stadium to purchase tickets and add their water to the collection station. The initiative remained open to its fanbase throughout the entire season, with fans bringing water from all over the state and beyond. The water was subsequently filtered and added to the Zamboni, which resurfaced the home ice during the 2nd intermission. In addition, the Wild featured one Minnesota community before each home game to pour its water directly on to the ice in a special pregame ceremony, which gave a unique “ritual feel” to the initiative.

Since removing large amounts of liquid from public bodies of water can potentially harm the aquatic species, the Wild worked closely with its local Department of Natural Resources to obtain a special permit for the initiative and ensure that only a small amount of water was removed at any one time, while also promoting awareness for the state’s “Clean, Drain, Dispose” laws. Once the initiative was put in place, the team relied on its social and digital media presence to build momentum and continue to spread the word. On the social media front, the Wild prompted fans to share photos and videos of them collecting the water with the hashtag #OurIce. On its website, a digital map was featured that showed the different locations where the water came from, which was generated from the responses to a form that the team set up for fans to fill out upon depositing their water. Fans were also encouraged to show off their ponds, rinks, basements, driveways and other pickup-hockey playing surfaces using the same hashtag, with one winner receiving a surprise player meet-and-greet at his or her family’s home. With the initiative’s physical presence in-stadium, on social media, and on the team’s website, the Wild were able to tell the stories of its fans and feature them as an integral part of the home ice.

The Wild partnered with its local Department of Natural Resources, which granted the team a special permit to allow the initiative to take place, to advocating for the state’s “Clean, Drain, Dispose” laws which serve to prevent the spread of aquatic invasive species.

As a result of the initiative, the Wild accomplished its goal of generating awareness as evidenced by a 50% increase in share of voice in the Minnesota media compared to the previous year. In addition, the team experienced strong participation and feedback from the initiative, with fans bringing water from around the world to add to the home ice, including China and Budapest. Finally, and perhaps most significantly, the team has continued its home sellout streak and thus far earned its best home record in franchise history. While this certainly can’t be attributed to the initiative alone, it made fans feel more a part of the team’s success than ever before.

Moving forward, the Wild certainly plan on making the program an integral part of their future plans. With several organizations already reaching out to the team expressing interest in a potential partnership, the Wild may have quite a few unique sponsorship opportunities to explore heading into the offseason. John Maher, Vice President of Brand, Broadcast, and Production, summarized it best: “From a marketing standpoint, you can’t control wins and losses. What our priority then becomes is how to find new and exciting ways for fans to stay constantly engaged with the team independent of its success during the season.” Judging from the buzz surrounding the initiative, the Wild achieved its mission of tapping into its fanbase and engaging fans with a new and exciting ritual and have hopefully set an example for other teams around the league to do the same. 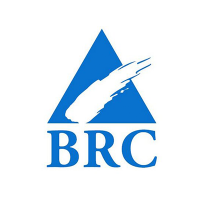