Posted on November 1, 2022 by National Sports Forum | Selling It | SUBSCRIBE 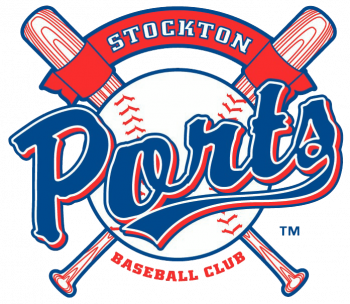 As we begin the month of November, football season is in full force, while fans start to put on their jackets and beanies to root for the local NHL and AHL teams in areas across the nation.

I wanted to take a second and look back at some of the great stories that have been published for “Selling it…” over the past 9 years. One feature that really caught my eye was a story on the Minor League Baseball team, the Stockton Ports based in Stockton, California. They had a creative and unique way to increase fan engagement during games by allowing fans to select the opposing team’s walk-up songs for batters and songs for pitching changes. Fans would pay anywhere from $5-$20 to choose their song of choice, and all funds were used to raise money for their non-profit foundation, the Anchor Fund. This program idea was called the”Pick A Song” initiative. Out of all my years of going to baseball games, I had never seen this type of promotional idea. I liked how they not only created a program that increased fan engagement and team visibility but also fundraised for their foundation to give back to the community.  Read to learn more about how they executed this great program. I hope you like it

P.S. – If you think your organization has a great idea that solved your marketing puzzle this year, then enter into our NSF SAMMY Awards.

The Stockton Ports decided to rock out this season with their new ‘Pick a Song’ initiative. With hopes to garner fan engagement, improve community involvement, and raise money for their official charity, the Anchor Fund, the team hosted this season-long event that was nothing short of a home run. With the possibility of seeing the team’s star players walking out to your favorite jam, or sending an opposing pitcher to the mound with the newest Taylor Swift song to pump them up, this was an event that was hard to miss out on!

With the Stockton Ports season fresh and beaming with opportunity, the team decided to spice things up with a new event to get all fans involved. The program was announced at the end of March with a start date of April 4th, the opening night of the season. For as little as $5, fans had the opportunity to pick the opposing players’ walk-up song for the game. For just five more dollars, fans could pick who the player would be, and for $20, fans were able to pick a few songs that would be played during the opposing pitching changes. Songs ranged from a variety of artists and genres but the memories and laughs that came with them were priceless. The best part of the initiative was that all the earnings from the event would go to the Anchor Fund, the Ports’ very own non-profit organization that helps improve the community and support local youth sports. With all things included, if Justin Bieber’s song ‘Baby’ was blaring throughout the stadium as an opposing player stepped into the box, the joy and laughter that ran through the fans would be nothing short of hilarious, and a bit distracting for the opposing team.

As mentioned, the Stockton Ports partnered with their official charity, the Anchor Fund, and all proceeds from the event went straight to the charity. The Anchor Fund works to support local nonprofit youth sports programs with involvement in various donations, fundraisers, and player appearances in and around Banner Island Ballpark.  All proceeds from these events go straight to the San Joaquin County Community. The main goal of the partnership was to give back to the community and support the dreams of young kids growing up in the area. Who knows, the next Ports superstar might be just down the street!

The Stockton Ports season flourished in large help to the ‘Pick a Song’ initiative. The program was able to raise over $700 for the Anchor Fund creating a great sense of community around the team. Fan engagement skyrocketed as news shot through the town of the fun to be had while at a Ports game. Pick a Song also received some national attention from the MiLB, MLB, and LA Times as these major corporations wrote articles, conducted interviews, and spread the word about the hot new trend buzzing around the Stockton Ports.

While no plans have been set in stone for next season, the success of this event certainly has the Stockton Ports front office talking about plans for expanding. If this initiative is brought back in the future, the hope is to take it even a step further and continue to expand on ways to get fans involved with song choices and raise even more money for the Anchor Fund.

The National Sports Forum is one of the largest annual cross-gathering in North America of the top executives from leagues, teams, agencies, and properties in the sports industry, who come together and share ideas and best practices on Marketing, Business Development, Ticket Sales, Sponsorship, and Diversity & Inclusion.  The 2023 National Sports Forum will be held on February 26th-28th, in Los Angeles, CA. Visit www.sports-forum.com for more information. 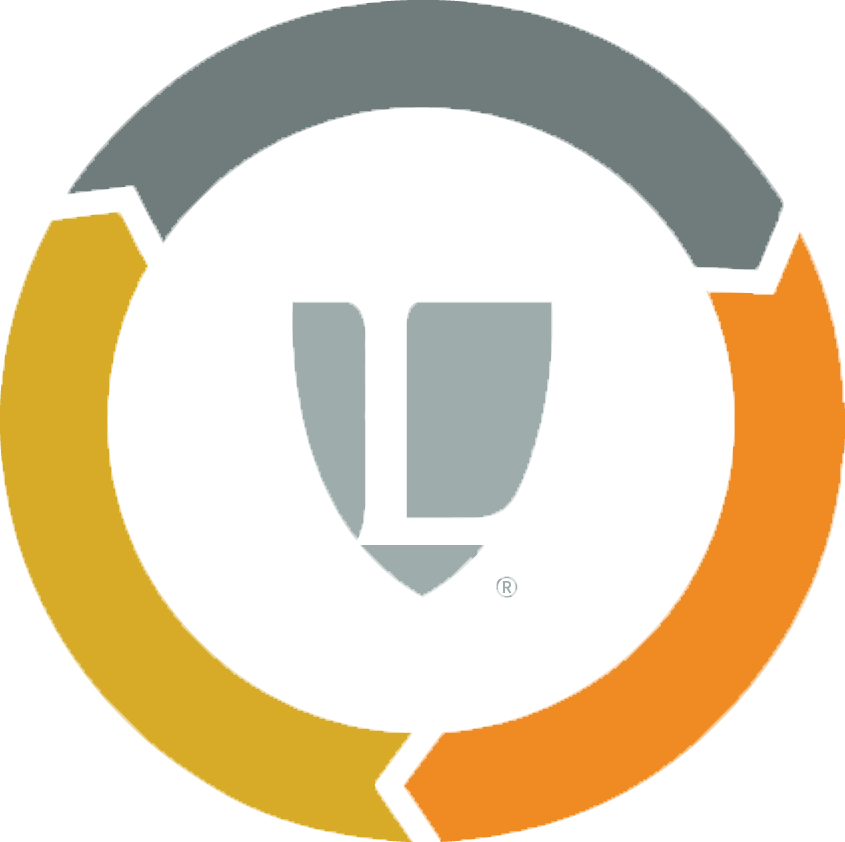 Founded in 2008, Legends is a premium experiences company with six divisions operating worldwide – Global Planning, Global Sales, Global Partnerships, Hospitality, Global Merchandise, and Global Technology Solutions – offering clients and partners a 360-degree data and analytics-fueled service solution platform to elevate their brand and execute their vision. Currently, Legends works with marquee clients across business verticals including professional sports; collegiate; attractions; entertainment; and conventions and leisure. We are the industry leaders in designing, planning, and realizing exceptional experiences in sports and entertainment. For more information, visit www.Legends.net and follow us on Facebook, Twitter, and Instagram @TheLegendsWay.

New "Best of the NSF" video on Sports Sponsorships! Listen to Maria Grosso at Coinbase share the importance of working with partners that align with your brand and what actions to take to create a successful partnership. Learn more at https://sports-forum.com/nationalsportsforum-2023-la/
#sportsbiz #NSF2023

Happy #ThrowbackThursday from some of our past & present Steering Committee Members! We are only 100 DAYS AWAY from the 2023 National Sports Forum in Los Angeles ☀

Take a look at our past Project Possible Award winners and their work to make a difference in the community. It is important to recognize and honor the hero in all of us. Nominate the hero in your office today:
https://sports-forum.com/project-possible-award/
Nomination form closes on December 16th!