CINCINNATI REDS “BARK IN THE PARK”

CINCINNATI REDS “BARK IN THE PARK”

Reds Host Game Series for both Fans and their Dogs 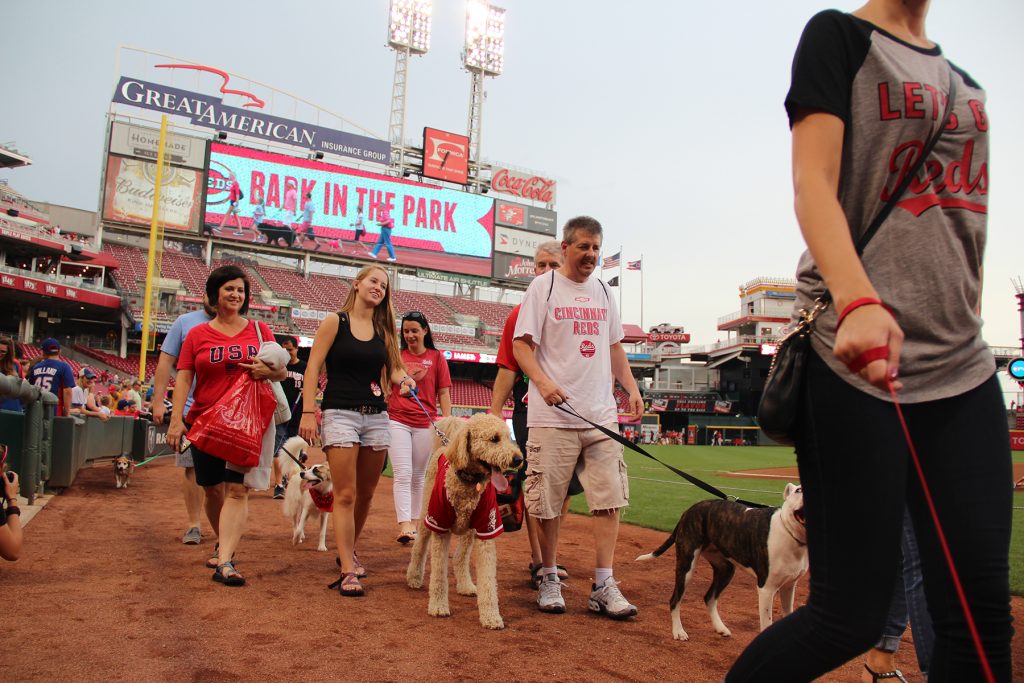 The Reds found a way to engage their pet lover fan base by hosting “Bark in the Park,” an event that allows fans to bring their dogs out to a game.

Hope you enjoy the read!

The Cincinnati Reds created a fun and interactive game series for fans by placing emphasis on stadium experience for both pets and owners. This successful initiative reflects the inventive and unique way in which professional teams continue to captivate their audiences.

Cincinnati Reds “Bark in the Park”

A constant challenge for sports teams is developing creative initiatives that engage their current fan base and also expand it. Realizing this, the Cincinnati Reds hosted their first annual “Bark in the Park” game in 2007 to try out something new.

The program was started as a way to both benefit the Reds’ sponsorship partners and to significantly boost ticket sales on weekday games which did not typically compete with sales numbers for their weekend counterparts. Since that first game, the series has rapidly increased in popularity among the Reds’ community. “Bark in the Park” is now completing its 11th season.

In the early years of this promotion, a “Bark in the Park” game was held only once a year. After recognizing the high demand for this event, the Cincinnati Reds expanded to include four games throughout their season. This annual series gives Reds fans the unique opportunity to have their dogs accompany them to the Great American Ball Park as they cheer on their favorite MLB team. Current ticket packages include single game tickets for fans and their pets as well as a discounted season pass option for access to all four games.

The Reds provide a unique and memorable opportunity for pets and their owners beginning long before the first pitch is thrown, which is what sets this promotion apart. Around forty minutes before game time, the Pre-game Pet Parade begins, and dogs and owners proudly march around the warning track of the field, usually donning Reds-inspired accessories. The stadium buzzes with excitement as local media performs live coverage of the event and Reds players mingle with their furry fan base.

Inside the stadium before each game, the Pet Expo is also in full swing, which allows fans to meet dogs that are available for adoption through the SPCA Cincinnati Organization. Additionally, there are greenscreens located in the Fan Zone, which is transformed into the “Dog Zone” on these days. It is here that fans can take home a special photograph of their dogs in front of a picturesque and iconic ball park scene.

The Reds tie in exclusive features and merchandise for fans who participate in their annual “Bark in the Park” games series, which are provided by their generous sponsors. Once the game begins, attendees enjoy spacious seating in the exclusive Kroger Fan Zone, which is located down the right field side of the Great American Ball Park. Partner Rachel Ray Nutrish runs a booth that distributes samples of Nutrish dog food to fans and their pets as well as Reds-inspired dog bandanas that they may take home. 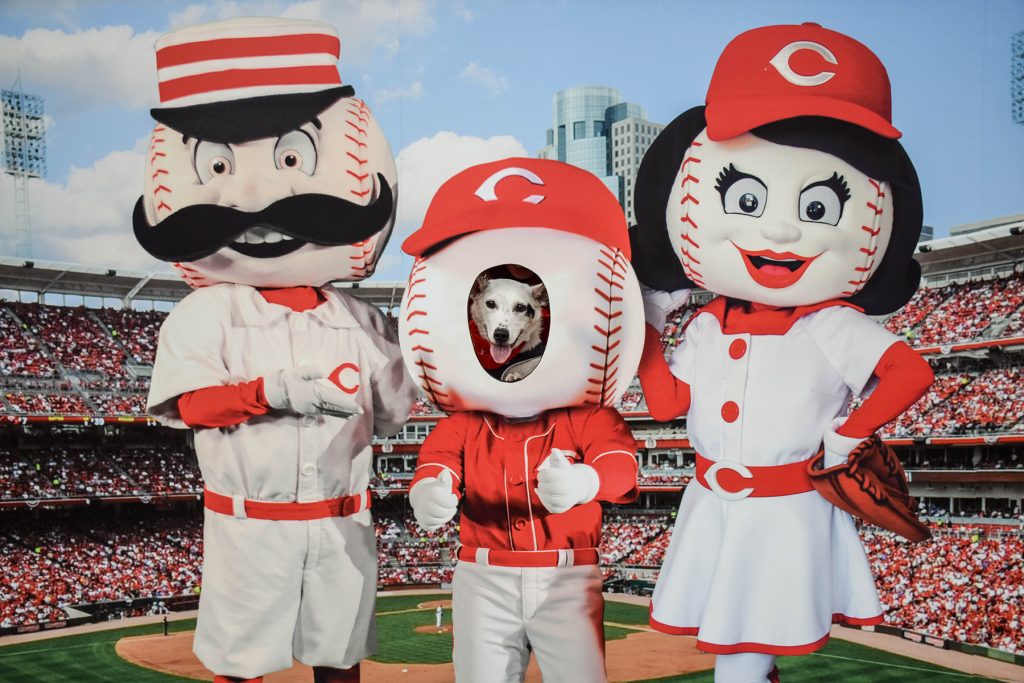 The “Bark in the Park” games series has consistently engaged the Reds’ current fan base and expanded it more and more as pet owners take advantage of this unique viewing opportunity. This event has increased ticket sales for games that were typically lower in attendance and have now significantly risen, created fan loyalty and increased engagement with fans via social media. #BarkInThePark has been a popular hashtag used on social media platform Twitter, with which fans have shared adorable photos of their dogs at these games as well as created awareness of the event throughout the community.

In addition to capturing social media attention, “Bark in the Park” is highlighted by many local television, radio stations and newspapers. In this way, the Cincinnati Reds receive lots of recognition for a special event that brings the whole community together to support the team.

As this series has successfully increased ticket sales as well as included sponsorship activation elements, the Reds plan to continue this promotion for years to come. Cincinnati Reds fans and their dogs can be on the lookout for this special series in next season’s game schedule!