Posted on June 6, 2018 by National Sports Forum | Selling It | SUBSCRIBE 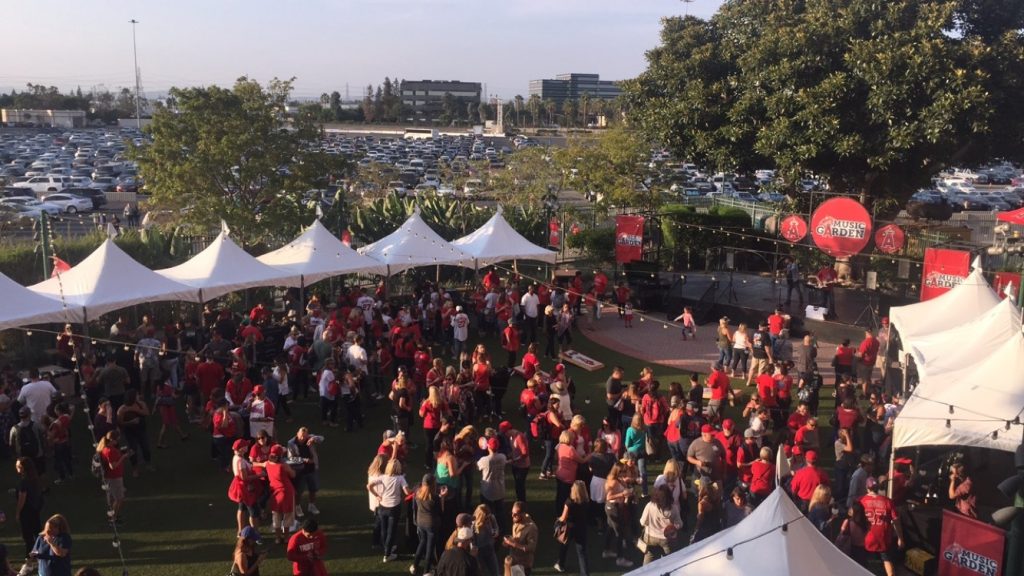 One of our favorite times of the year here at the NSF is the Summertime as we start a brand new NSF year. With that comes our annual Call for Speakers, as we look for sports business professionals to lead breakout sessions at the upcoming 2019 NSF in Vegas. We’re looking for speakers to share best practices and ideas that all teams & properties can take back to their organizations.
Speaking of great ideas, this week we wanted to bring back one of our favorite stories from the past year on the Los Angeles Angels on their Wine Night promotion. The Angels were able to capitalize on the food festival trend to bring a new audience into the ballpark.

The Los Angeles Angels home game on September 16th may have seemed like any ordinary regular season game, but for many fans at the ballpark that night, it was much more than that. Recognizing the popularity of craft beer festivals in Southern California and the prevalence of Orange County’s wine culture, the Angels saw an opportunity to create a similar event mimicking the feel of a festival while also catering to a large market that had been previously overlooked: wine drinkers. Looking to increase pre-sold ticket sales and overall fan engagement, the team put their heads together to create “Wine Night”, a fun and unique promotion that allowed their fans to experience something at the ballpark that they never had before.

Seeing that they had never run an event quite like this before, the Angels began with extensive research into how other teams had implemented similar events into their promotional schedule. Keeping their vision in mind, they developed a list of elements that could realistically be included in the event. Once the logistics of the event were cleared with their management and legal teams, their marketing team got to work on building the event page, creating the wine night logo, and generating a buzz for the event on their social media accounts. The Angels worked closely with its in-stadium food and beverage provider, Legends Hospitality, to work out a deal where Legends would supply the wine for the event at a discounted price. With respect to the location of the event, the Angels were able to secure their Music Garden space at the ballpark and set up tents, booths, lights, and a live band to convey a pleasant ambiance and tie the whole event together.

With wine tasting thought of as a social activity, Wine Night provided an opportunity for the Angels’ Group Sales department to target several local businesses, as well as wine clubs in the area, with group ticket packages at a lower cost than individual tickets. In addition, the Angels offered an option for fans to purchase their tickets online at a discounted price by simply entering the promo code “WINE” to package the game ticket with the Wine Night promotion, which included three sample pours and a full glass of wine. Wine Night tickets were also available for all legally eligible fans to purchase at full price right outside the Music Garden, which began a few hours before first pitch and continued until the end of the fifth inning. Overall, the Angels sold nearly 1,000 tickets for the Wine Night event, providing a relaxing environment for fans to mingle and socialize with one another before the intensity of the game kicked in.

The Angels partnered with Legends Hospitality, their premium provider of food and beverage concessions at Angel Stadium, who in turn worked with local wineries to supply the wine for the promotional event. 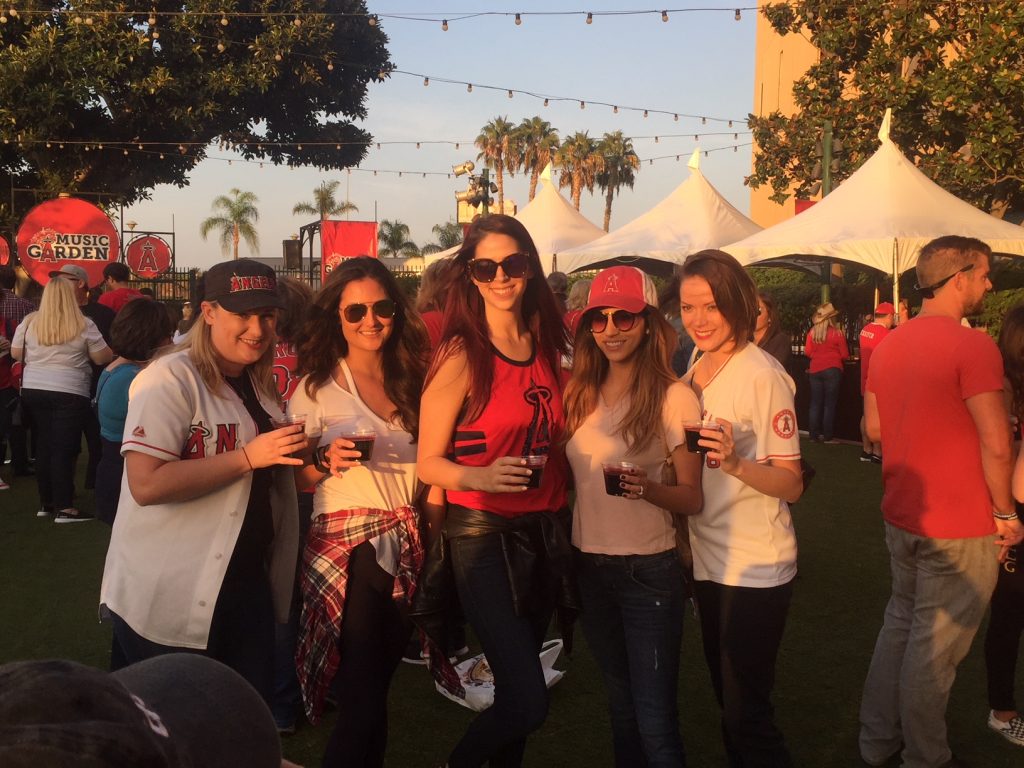 With over 400 Wine Night tickets sold in advance and another 500 sold on-site, the initiative exceeded all expectations for a first-time event and proved to be a tremendous success for the Angels. In addition to creating a buzz on social media, the Angels received positive feedback from fans that praised the event and inquired on its return in the future.

Recognizing the results and positive fan response from their Wine Night, the Angels are already in the process of developing three additional wine night promotions for the upcoming 2018 season. By providing their fans with this new experience, the Los Angeles Angels have successfully implemented a fresh element to the ballpark experience and activated the creativity within other teams to do the same.

Budweiser is back for their 17th year with the NSF as they are the Official Sponsor of the “Budweiser Gala” that will take place on the evening of Tuesday, February 12, 2019. Anheuser-Busch, Inc., a diversified corporation, is the world’s largest brewer with 12 domestic breweries and distribution in more than 80 countries.